General Motors has confirmed to GM Authority’s sister site, Cadillac Society, that the Cadillac CT6-V will not be exported to Europe in an official capacity.

“We currently have no plans to import the CT6-V to Europe,” Rene Kreis, Cadillac Europe public relations boss, put plainly whilst speaking to our colleagues.

With this development, it seems as though the Cadillac CT6-V will be exclusive to the United States and Canada. GM previously confirmed it would not make its way south to Mexico, and while it has yet to say if it will be sold in China and/or the Middle East, it seems unlikely. Remember, the Cadillac CT6-V will be built in quite small numbers, so there won’t be many available for Americans – let alone those outside of Cadillac’s home market. 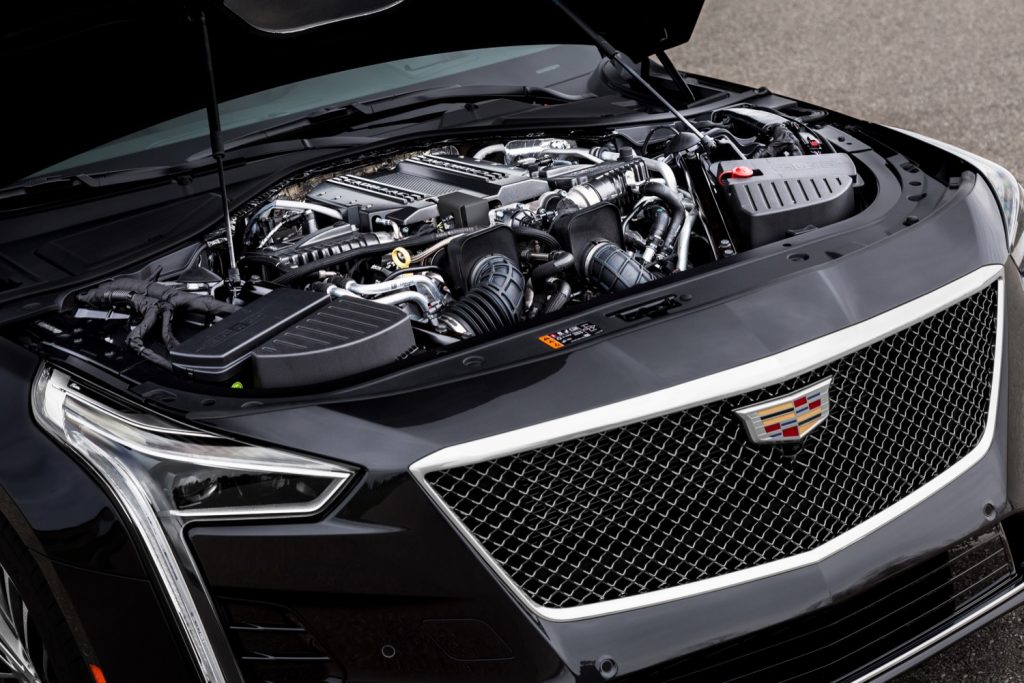 As Cadillac Society reported previously, deliveries of the 2019 model year Cadillac CT6-V were delayed due to issues related to emissions certification for the 550 horsepower 4.2-liter twin-turbocharged V8 Blackwing engine. The issues have been rectified, however, and the vehicles are now beginning to arrive at dealers en masse. All 275 examples of the 2019 Cadillac CT6-V have been spoken for, while order books for the 2020 model year closed on August 22nd, 2019. It’s not yet clear how many GM plans on building for 2020. 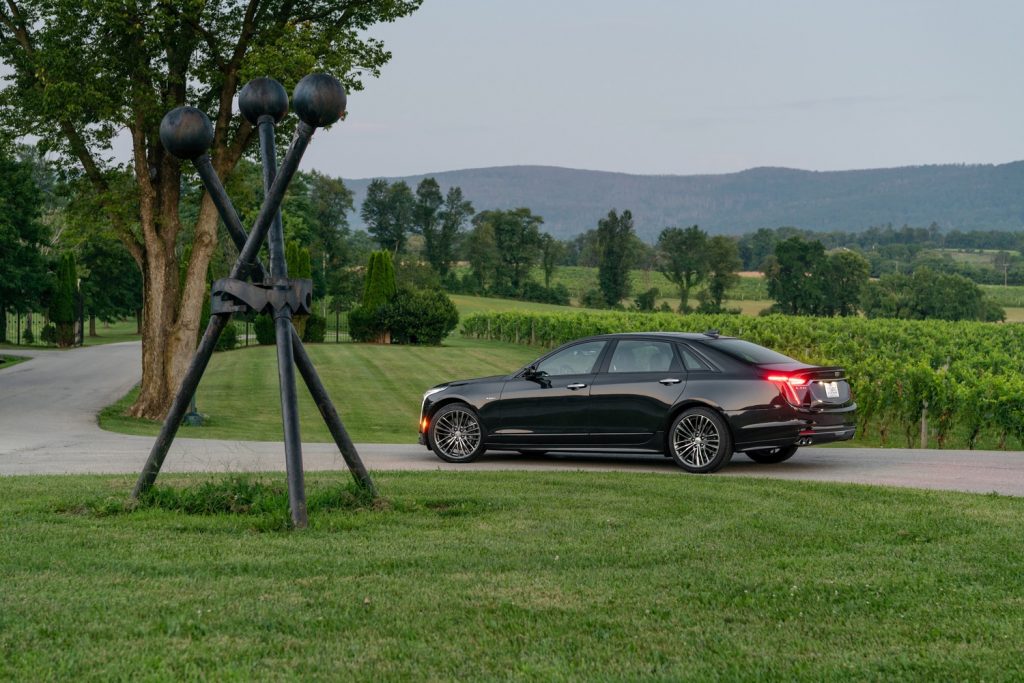 The CT6-V is the first production Cadillac to feature the Blackwing V8, where the motor is paired with a 10-speed automatic transmission and all-wheel drive. Cadillac claims the high-performance four-door will do 0-60 mph in just 3.8s and top out at a vision-blurring 190 mph. It also features unique, performance-inspired exterior styling cues, 20-inch alloy wheels, Magnetic Ride Control suspension, and four-piston Brembo brakes. Prices start at $89,875 USD, not including destination, tax, and title. Canadian customers can expect to fork over $95,295.