General Motors has pulled the wraps off of the new Buick Velite 6 Plus in China, which has an optimized lithium-ion battery pack with improved range.

The Velite 6 Plus uses the same battery size as the standard Buick Velite 6, but engineers were able to increase the battery’s its energy density, enabling it to store more energy with the same 52.5-kWh capacity. Buick claims the fully electric vehicle, which it refers to as a “Multi Activity Vehicle” or “MAV,” now has a maximum driving range of 410 kilometers, or 254 miles, as per the NEDC test cycle.

The automaker says the Velite 6 Plus can charge from flat to 80% capacity in 40 minutes using a DC fast charger and can provide around 40 kilometers of driving range, or just under 25 miles, after only five minutes of charging. Its electric drivetrain is rated at 110 kW (147 horsepower) and 350 newton-meters (258 pound-feet) of torque.

Buick China launched the standard Velite 6 in April of this year, which boasted an NEDC driving range of 301 kilometers, or 187 miles. It also launched the Velite 6 plug-in hybrid in conjunction with the EV, which is powered by a 1.5-liter naturally aspirated four-cylinder engine, two AC electric motors and a small lithium-ion battery. The hybrid version has a claimed NEDC range of 700 kilometers, equivalent to 434 miles. 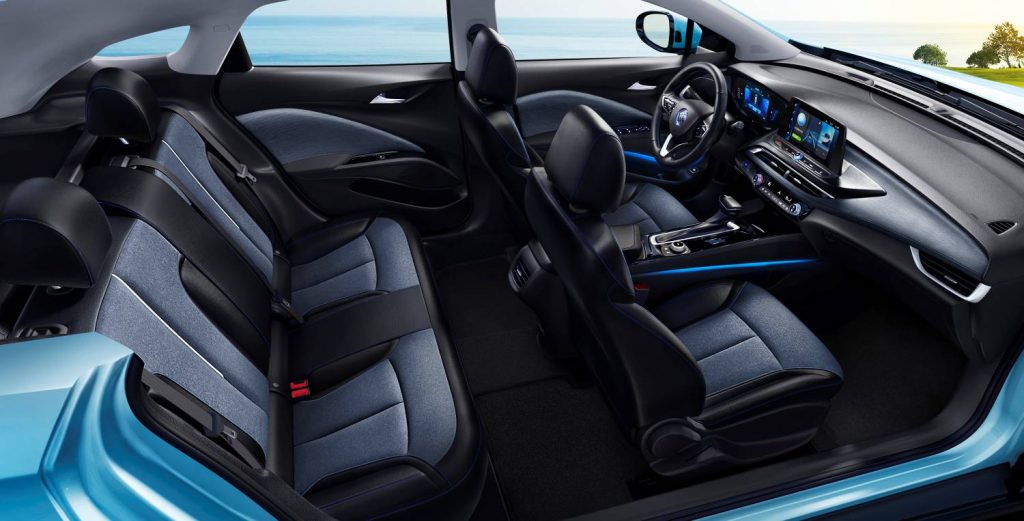 With the addition of the Velite 6 Plus, Buick now has six different Velite 6 model variants on sale in China, when accounting for all the available trim levels.

“Buick is providing exciting solutions to cater to the growing number of car buyers across China who wish to drive a new energy vehicle,” said GM’s executive director of Buick for its SAIC-GM Chinese subsidiary, Molly Peck. “The Velite 6 Plus will also help promote vehicles powered by electricity and increase their acceptance by consumers.” 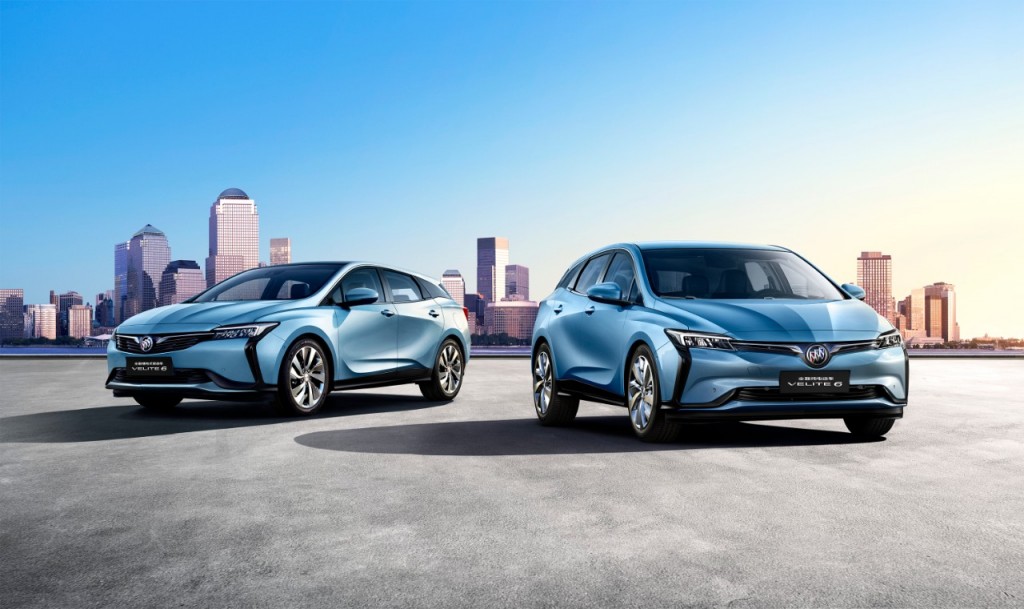 China is slowly phasing out its new energy vehicle subsidy and reduced the rebate amount buyers could receive for 2019. The Chinese government will provide a subsidy of RMB 50,000 (about $7,280 USD) for vehicles with a maximum driving range of 400 kilometers (248 miles) or more, which is half of the subsidy it offered last year. Those with a range between 250 kilometers (155 miles) to 399 kilometers (247 miles) will receive RMB 18,000 (about $2,530 USD) back. The country recently scrapped its subsidy program for hydrogen fuel cell vehicles as well.