Production of the Buick Cascada has officially ceased at Opel’s plant in Gliwice, Poland. That shouldn’t come as too much of a surprise, since the vehicle was expected to cease with the 2019 model year, and now we’ve received confirmation that the last example of the compact convertible two-door rolled off the line in the second quarter of 2019.

Back in 2017, Groupe PSA, the French multinational carmaker responsible for brands like Peugeot and Citroën, purchased the Opel division from General Motors. Then, late last year, Groupe PSA announced that it would discontinue the Cascada in 2019. 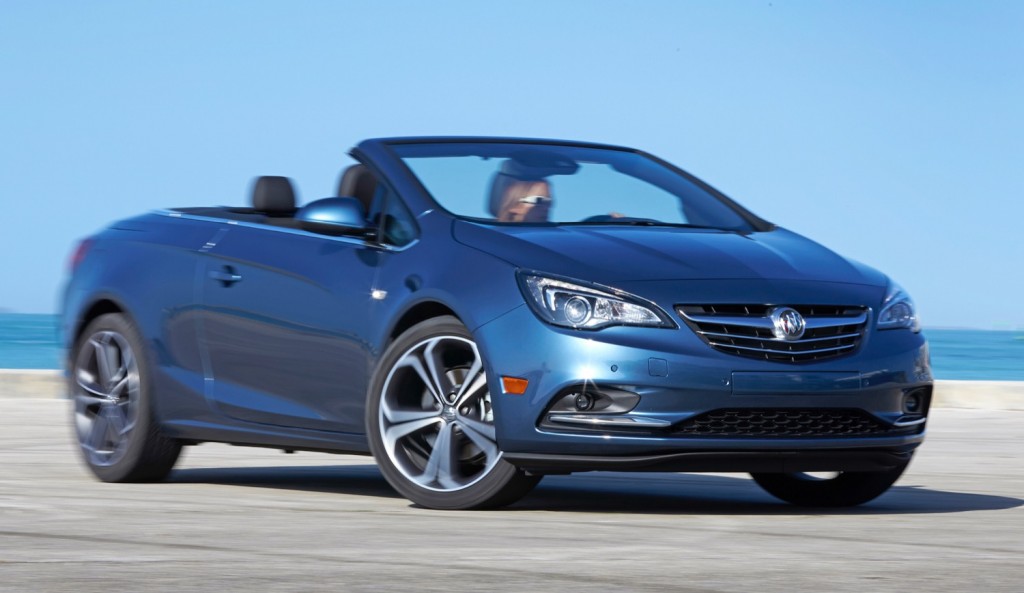 “The Cascada has played its role in the portfolio perfectly, outselling many other premium convertibles while bringing in buyers from outside GM,” the automaker said in an email earlier this year. 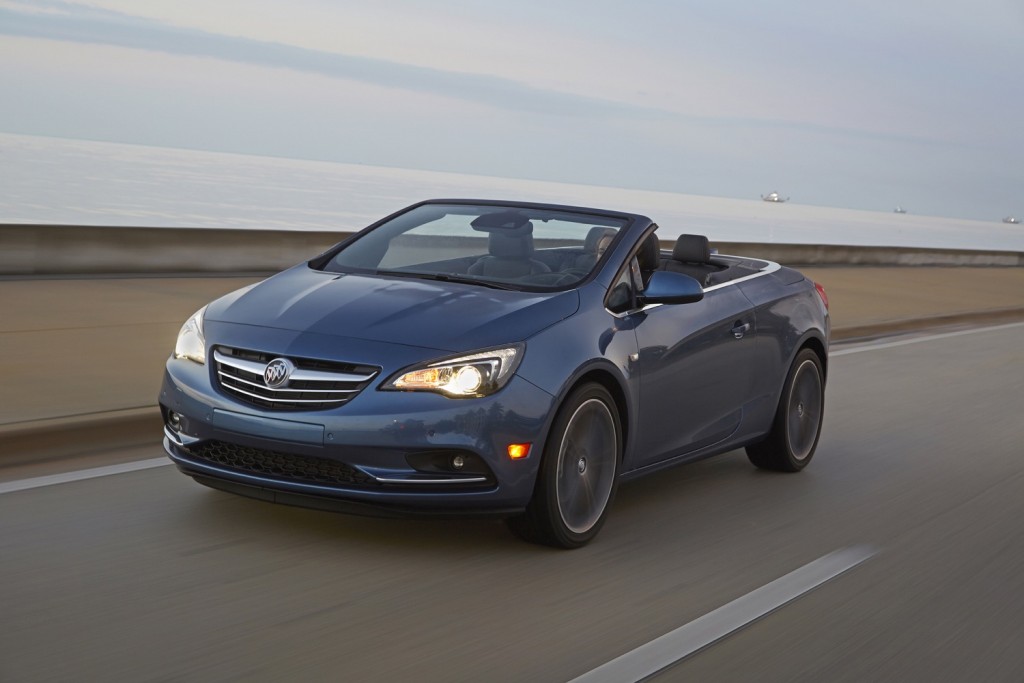 The Buick Cascada originally hit stateside dealers in 2016, selling 7,153 examples in its first year. Sales numbers steadily declined every subsequent year, with 5,595 units sold in 2017 and 4,136 units sold in 2018. However, the brand has previously stated that a vast amount of all Cascada buyers were new to GM and new to Buick. Cascada owners often raved about the vehicle, citing its uniquely-handsome design and composed driving experience.

We’ve reached out to both Buick/GM and PSA Groupe officials for further information on the final unit of the Buick Cascada produced, but have not received a definitive answer.