The Bow Tie brand has a long resumé filled with incredible drag racers and performance machines, but here’s something a little bit off the beaten path – a 2006 Chevrolet Cobalt SS that runs a seven-second quarter-mile. With a four-cylinder engine. And front-wheel drive. No, seriously.

In truth, front-wheel drive drag racers have been posting serious times since the ‘90s, and while the configuration isn’t as commonplace as the rear-wheel alternative, it’s still no less impressive. 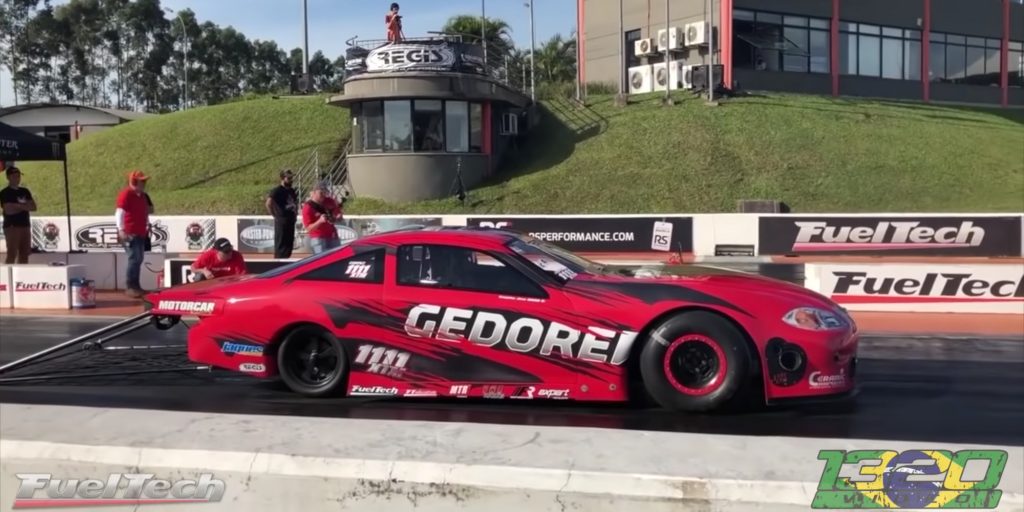 That much is evident with this insane Chevrolet Cobalt, which was designed to NHRA-spec FWD Pro Mod standards. The car was originally built and raced here in the States, but now it’s tearing up the tarmac in Brazil.

While technically a 2006 Cobalt SS, this dragster is clearly a whole lot more more than your standard street machine. Up front is a 2.2L Ecotec four-cylinder engine pumping out an astonishing 1,900 horsepower thanks to an 88-mm Garrett turbo. An Xtrac transmission sends the power to the front wheels, while a full carbon fiber body keeps weight at a bare minimum. 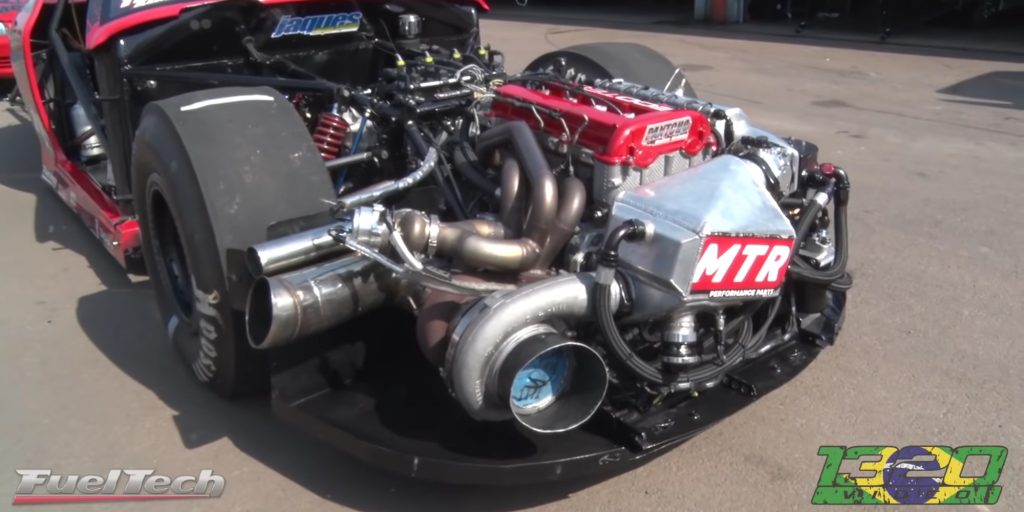 The result is a seven-second quarter-mile, with a personal best run time of 7.305. However, with a little more work and the right conditions, the car is expected to dip into the six-second range.

The fine folks at 1320 Video captured this nutty Chevrolet Cobalt down in Brazil doing a few passes, and unsurprisingly, it’s a helluva sight to see. In addition to running down the drag strip, we also get a quick look at the team pulling the engine to swap the clutch, which takes a mere just 20 minutes to complete.

Are you a fan of this blazingly fast Chevrolet Cobalt drag racer? Post your opinions in the comments section and let us know, and don‘t forget to subscribe to GM Authority for more Chevrolet Cobalt news, Chevrolet news and around-the-clock GM news coverage. 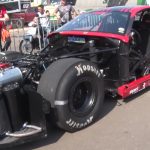 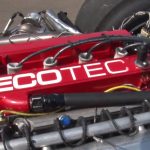 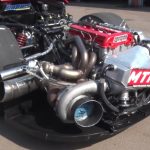 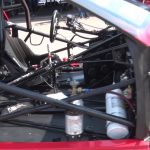 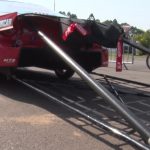 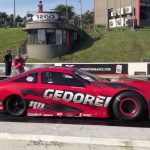 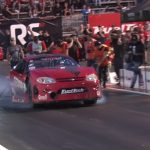 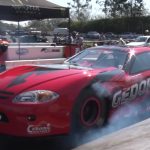