We weren’t sure if NASCAR was going to release photos of the prototype, as the test was private, but Dillon has done fans like us a huge favor by releasing some photos and a brief walkaround video of the car via his Instagram.

Some of the more interesting aspects of the next-generation car are the larger 18-inch wheels, which are shod in lower-profile tires, along with the prominent rear lower diffuser. There’s also a small front diffuser and vents on either side of the hood, which appear to funnel air into two carbon intakes in the engine bay, which sit just inside each of the front wheel arches. We wouldn’t look too far into the bodywork on the prototype that RCR has put together, since the body isn’t representative of anything manufacturers will be running in the series, as Chevrolet, Ford and Toyota are still working on their respective designs. 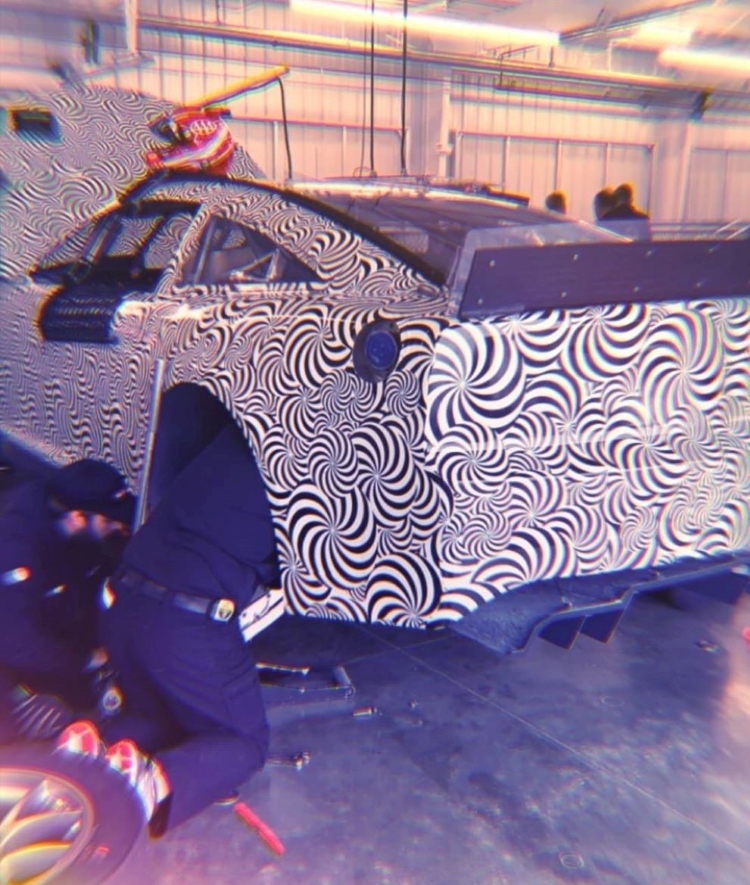 “This is not the locked-in body style, all the OEMs are working on their separate body styles, but this is what we’re testing and the test is going well so far,” Dillon said in the Instagram video. “I think there are some really cool things to come from this car in ’21 and I can’t wait to get to work on it.”

The car appears to take some cues from current-day road racing cars, which often feature front and rear diffusers similar to what is seen on the RCR prototype. We also hear that NASCAR is leaning toward implementing single-lug wheels, another feature seen on modern-day road racing cars. That means crews may no longer have to change five lugs during pit stops, but just a single lug like they do in GT3-spec racing series, for example. The RCR prototype is using five-lug wheels for now, however. 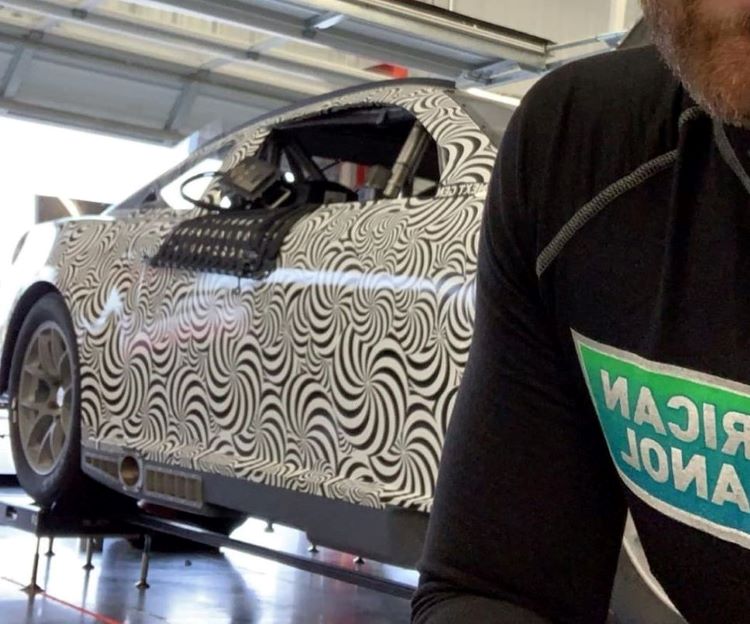 In addition to cutting back on costs, the Generation 7 car is intended to more closely resemble an actual road car. Items like the larger wheels and lower-profile tires will also ensure there is more tech transfer between the race car and their road-going counterparts, though the actual similarities between the two will still be quite minimal, judging by look of the RCR prototype.

This test has been a blast so far. It’s fun talking about different types of adjustments. The car stops on a dime. Lots to look forward to in the future. #NextGen #NASCAR

NASCAR still has quite a bit of work to do on the next-generation car, obviously, as it won’t hit the track for another two years or so. Nonetheless, it’s interesting to see how the project is coming along, and we can’t wait to see how it looks in motion (hint, hint NASCAR, we’d love to see a video!).

Be sure to subscribe to GM Authority for updates on the development of NASCAR’s Generation 7 car, ongoing NASCAR news and Chevrolet news coverage.