Each year, the Chicagoland and Northwest Indiana Chevrolet dealer group has a custom Chevrolet Camaro done up, which they then give away to a lucky raffle winner.

This year, the Blackhawks Camaro was based on a 2019 Chevrolet Camaro SS convertible with the GM 10-speed automatic transmission. The winner of the car was Tim Caldwell, a 64-year-old Downers Grove, Illinois Blackhawks fan, who took possession of the car after the 2018-2019 NHL season ended. 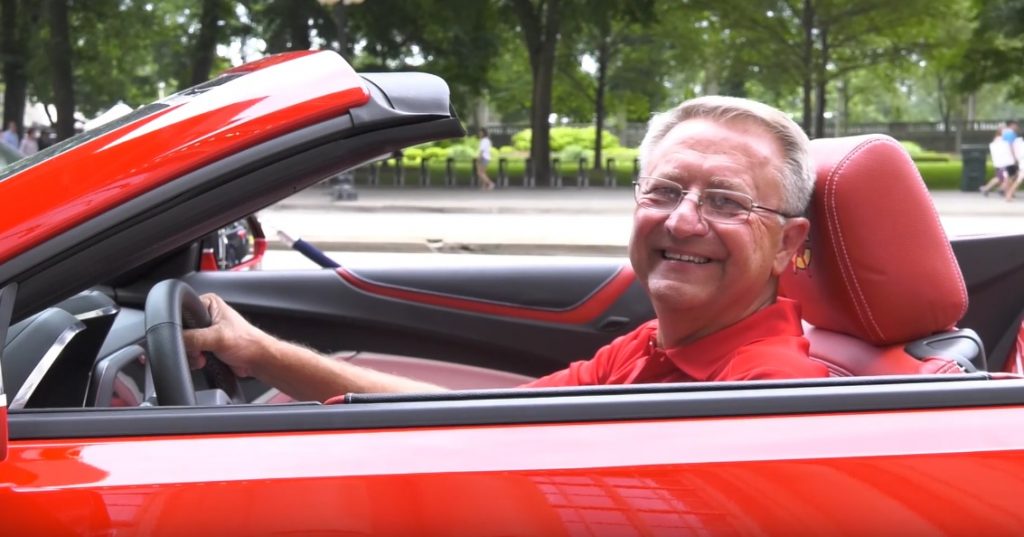 Caldwell recently spoke to local publication My Suburban Life about his special Blackhawks-themed convertible, which he entered to win after seeing an ad for the giveaway during commercials for the Blackhawks game.

In a video for the dealer group, Caldwell explained that he didn’t want to fill out the contest form when he was busy watching the Blackhawks play, so he left himself a memo in his phone and forgot about it. When he woke up the next morning, he remembered that he had intended to enter the contest and filled the form out. Not long after that, he received a message on his answering machine that he had won the car. 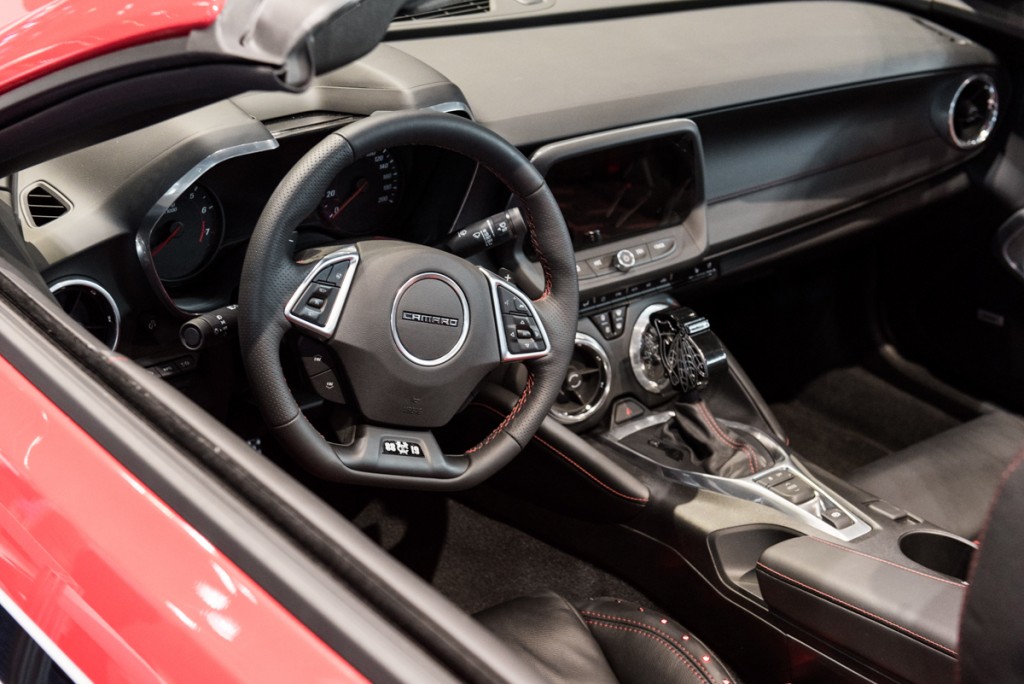 This year’s Blackhawks Camaro, customized by Gurnee, Illinois-based aftermarket shop Real Wheels, the same shop that has always built the cars, features a custom, hand-stitched red leather interior with Blackhawks logos throughout, along with the numbers 19 (for Jonathan Toews) and 88 (for Patrick Kane) on the front bumpers.

“I’ve taken it to car shows,” Caldwell said. “Guys with nice cars say, ‘I think you’re crazy for taking it out. This needs to stay in your garage.’”

The car arrived in Caldwell’s life at a perfect time. He recently retired from his job teaching Fire Science at the College of Du Page. Prior to that, he was a 36-year veteran of the Bolingbrook Fire Department.

“I feel very blessed,” he told My Suburban Life. “It’s something you don’t expect.”

You can hear what Caldwell has to say about his car in the video embedded below.