Editor’s note: an earlier version of this article mis-labels this refresh as a 2020 Buick Regal, whereas it’s actually a 2021 model.

Images of the mid-cycle update for the Chinese-market 2021 Buick Regal Sedan also surfaced online today, in addition to the Chinese-spec 2021 Buick Envision facelift. 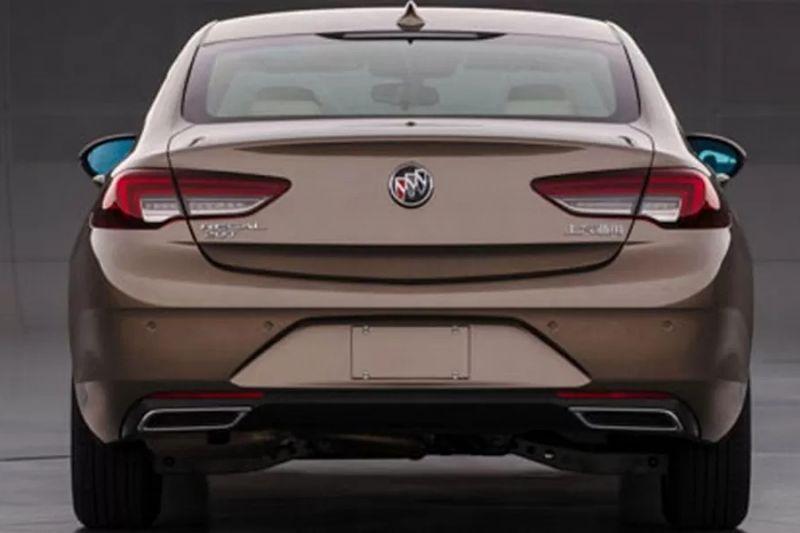 It’s worth noting that this updated version of the Regal is for the sedan and not the Sportback. As we covered in a previous article, the North American market does not receive the Buick Regal Sedan, with General Motors instead choosing to sell the Regal Sportback and Regal TourX models here only. The main difference between these two is that the Regal Sportback has a liftgate, whereas the Sedan incorporates a longer decklid with a traditional trunk. The Regal Sedan is made in China and is only available there, whereas the Regal Sportback and the high-riding TourX wagon are assembled at the Peugeot-operated Opel Russelsheim plant in Germany. The Opel-Vauxhall Insignia equivalents of the Sportback are also assembled at the German plant, along with the ZB Holden Commodore version. 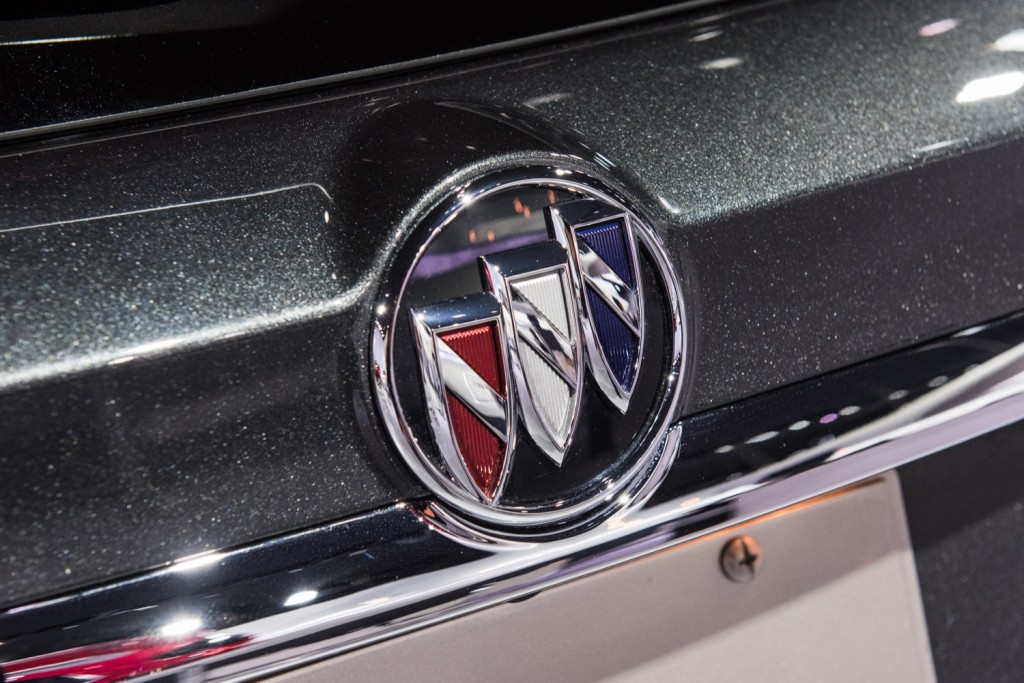 Chinese media reports indicate this facelift will also introduce a new turbocharged 1.3-liter engine to the range, which will replace the turbocharged 1.5-liter LFV four-cylinder that previously served in the four-door. That engine was rated at 168 horsepower and 185 pound-feet of torque, though it’s not clear what kind of power GM-SAIC’s new 1.3-liter engine will make. The 2.0-liter turbocharged LTG four-cylinder engine, which serves as the uplevel optional engine in the sedan in China, will carry over for 2021. The LTG engine is rated at 250 horsepower and 260 pound-feet in the Chinese-market Regal Sedan. The nine-speed automatic transmission should also carry over.

Because North America does not receive the Buick Regal Sedan (again, we only get the Sportback and TourX), it’s unclear if GM plans on applying similar changes to the North American-spec Regal for the 2020 model year, or whether the model will be discontinued outright.