The Bavarians just unveiled the new BMW 2 Series Gran Coupe several weeks ahead of a public reveal at the 2019 Los Angeles Auto Show, placing rival luxury C-segment four-doors like the 2020 Cadillac CT4 squarely in its sights. 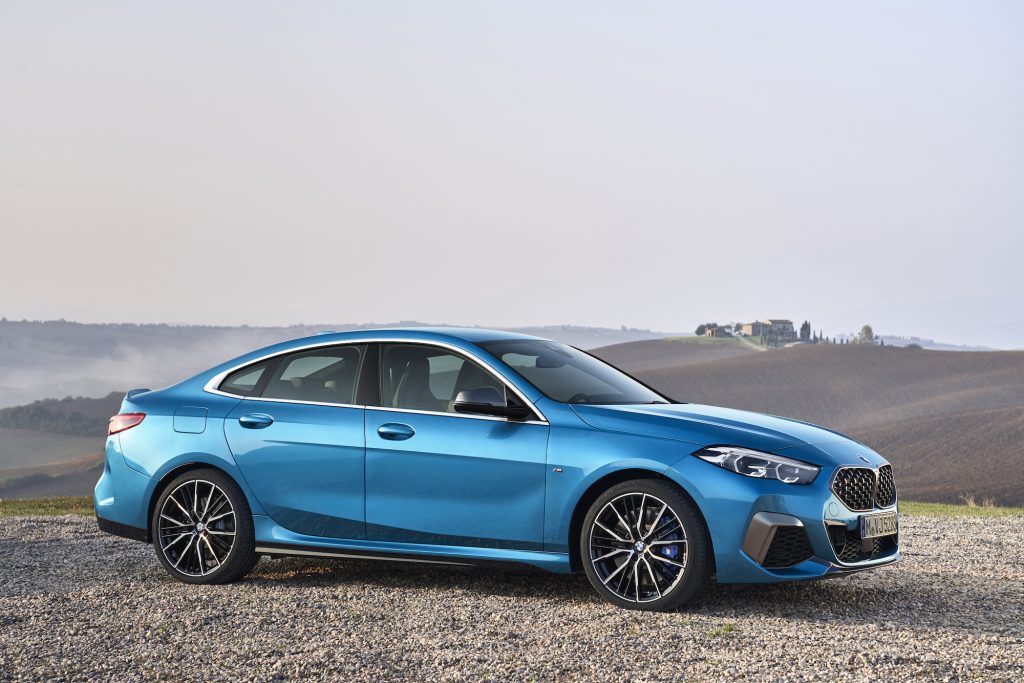 The U.S.-spec BMW 2 Series Gran Coupe lineup consists of two model variants, including the 228i xDrive Gran Coupe and M235i xDrive Gran Coupe. The former is powered by a turbocharged 2.0L four-cylinder gas engine producing 228 horsepower at 5,000 rpm and 258 pound-feet of torque at 1,450 rpm. Output is routed through an eight-speed automatic transmission and reaches the ground via BMW’s xDrive all-wheel drive system. The sprint to 60 mph takes six seconds flat, with top speed electronically limited at 130 mph when equipped with all-season tires, and 151 mph with performance tires. 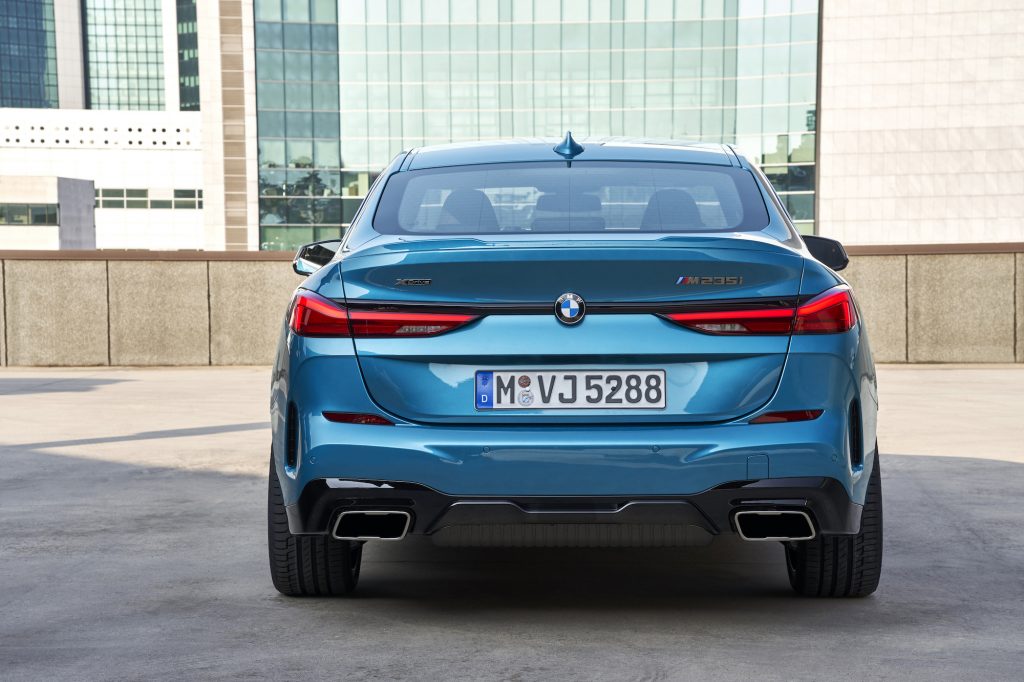 Meanwhile, the BMW M235i xDrive Gran Coupe also gets a turbocharged 2.0L four-cylinder, but output is upped to 301 horsepower at 5,000 rpm and 332 pound-feet of torque, cutting the 0-to-60 mph time to 4.7 seconds, or 4.6 seconds with the M Performance Package. Top speed rated is rated at 155 mph with the performance tires.

The M235i also comes with extra equipment to complement the extra power, such as a transmission oil cooler, a mechanical limited-slip differential, a shock tower brace and a subframe brace, a suspension retune and better brakes. 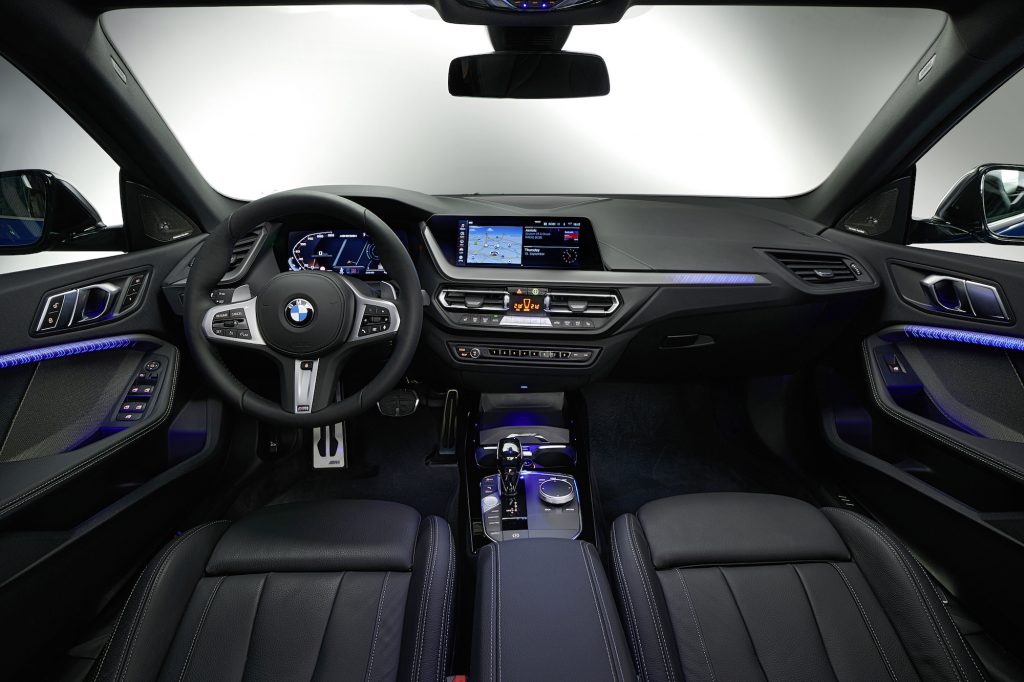 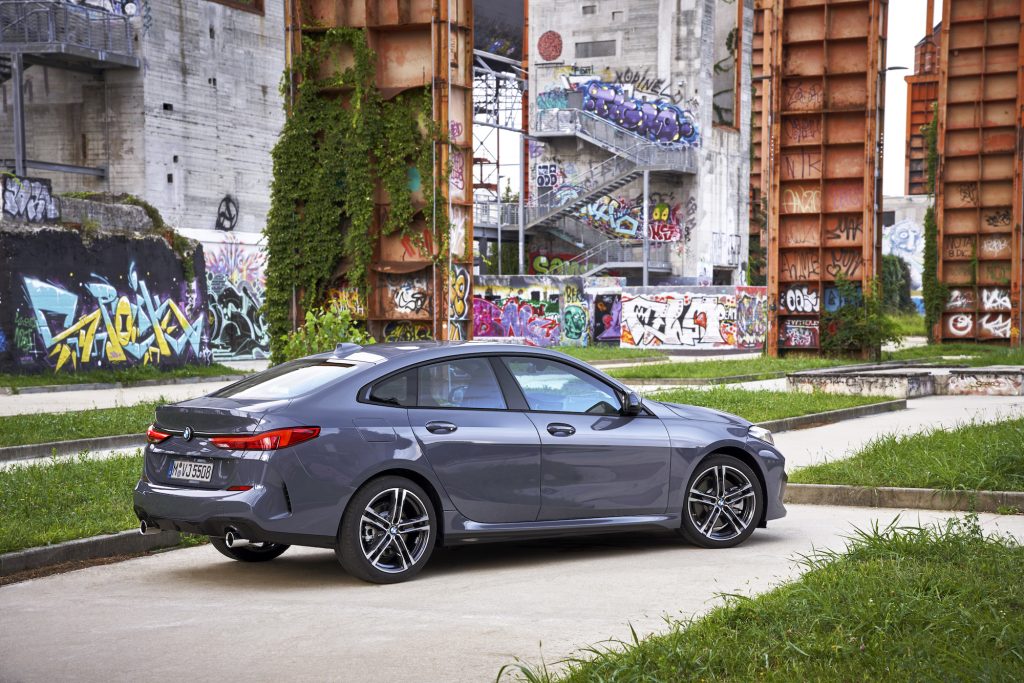 It’ll be interesting to see how the 2020 BMW 2 Series Gran Coupe lines up with the Cadillac CT4 when it launches next March. 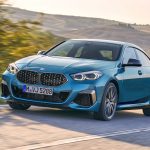 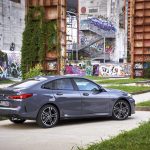 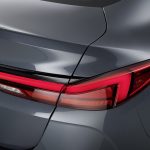 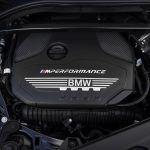 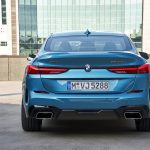 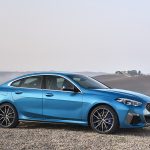 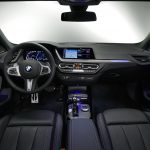