GM is recalling 2010 through 2015 Chevrolet Camaro coupe models for faulty flip-key ignition transmitter assemblies (key fobs) that dealers may have accidentally sold as replacement keys following an earlier recall. The keys were previously recalled as original equipment for the 2010 through 2015 Chevrolet Camaro, but keys of the same design were possibly resold following the original recall.

The defect: the design can lead to the driver accidentally bumping the key with their knee while driving, and as a result, accidentally turn the engine off.

The hazards: with the engine deactivated, the vehicle will lose power braking and power steering, which can increase the risk of a crash. What’s more, the airbags may not deploy in a collision, thus increasing risk of injury. 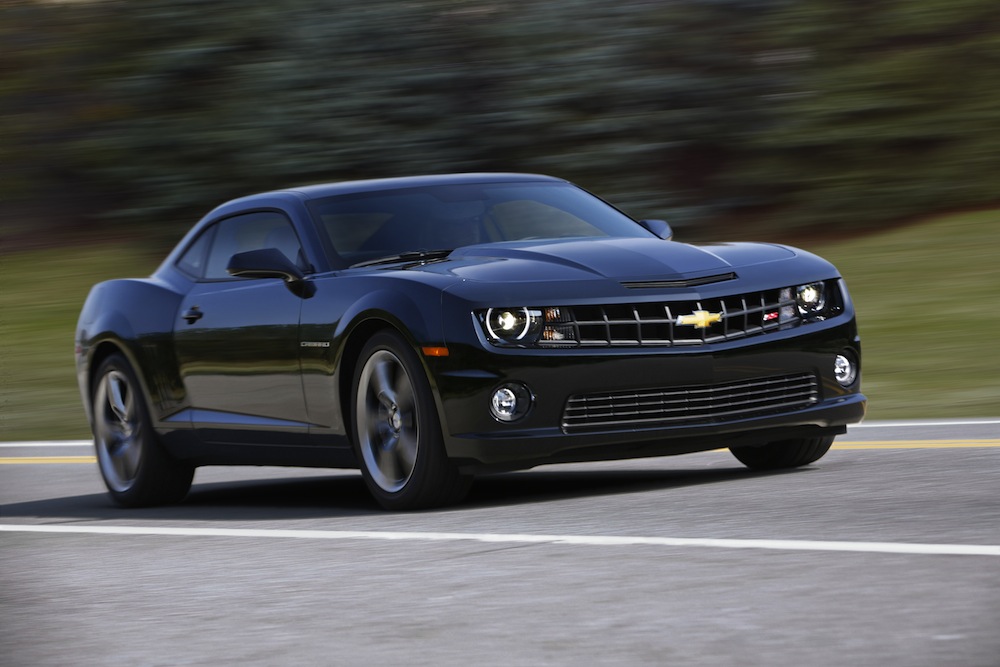 Number of vehicles affected: 10,700 units located in the United States.

The fix: dealers will inspect the key, and if necessary, replace it with a new key with a flat-blade design free of charge. 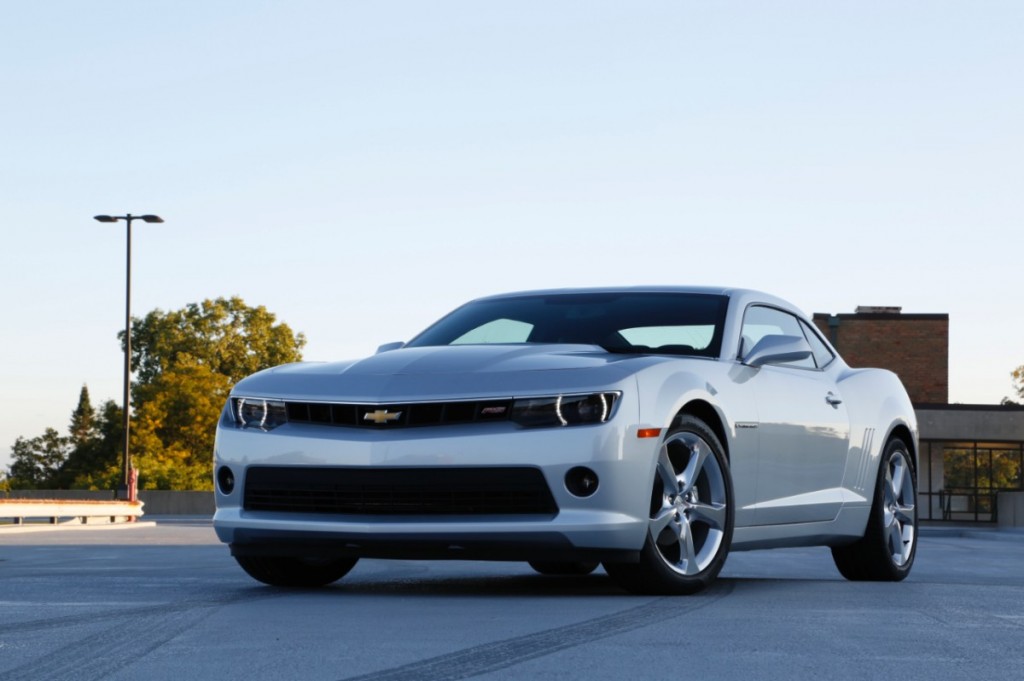