Bigger is better. The tried-and-true muscle car philosophy is quite clear on this. More cubes equals more power, and more power is what wins races. And that’s exactly the mindset that gave birth to this 1970 Chevrolet Chevelle SS LS6. This thing is an absolute beast, with a claim to fame as the very first Chevy to top the mighty Corvette for a spot at the top of the Bow Tie performance food chain.

Making that all possible is the factory-installed LS6 454 Big Block V8, which produces a claimed 450 horsepower and 500 pound-feet of torque. That’s a huge amount of power, even by today’s standards, but in 1970, well, it was enough to earn the 1970 Chevrolet Chevelle SS LS6 the well-deserved nickname “King of the Streets.” 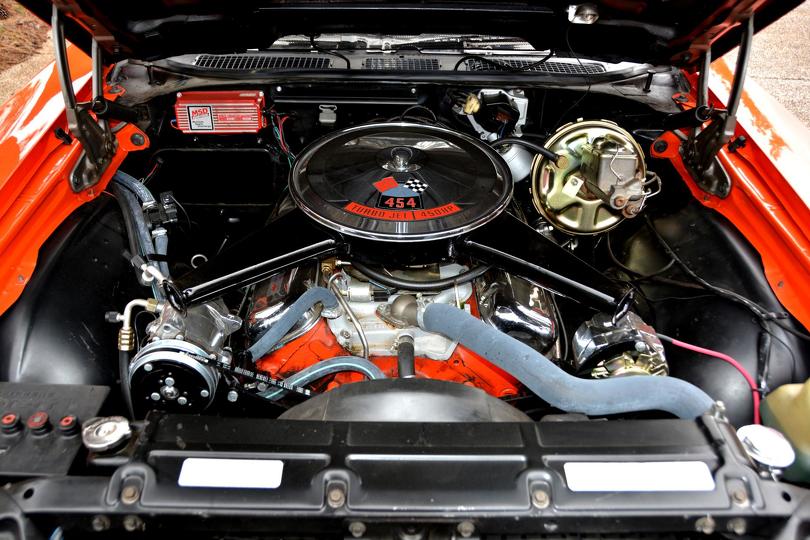 This particular example is a drool-worthy gem, offering up a numbers-matching 454 big block and Muncie M22 “Rock Crusher” four-speed transmission. Helping to put the the power down is a correct GM 12-bolt rear axle and 4.10 differential.

Outside, we find this Chevrolet Chevelle draped in a factory special order Hugger Orange paint finish. The car was ordered without stripes and without cowl induction, lending it an ultra-clean appearance. 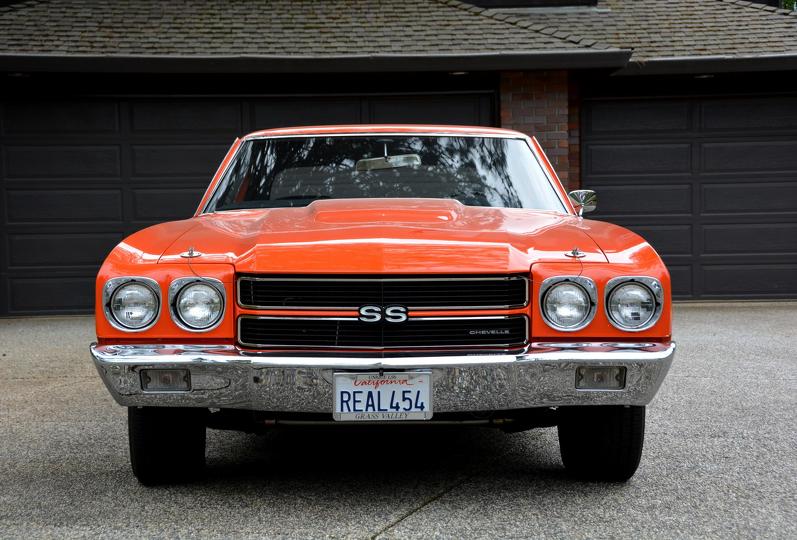 Inside, the cabin sports bench seating covered in correct black vinyl upholstery. Power steering and front power disc brakes help to keep it on the pavement, while Vintage Air air conditioning and a new radio keep it comfy. A Hurst shifter helps with cog swaps. 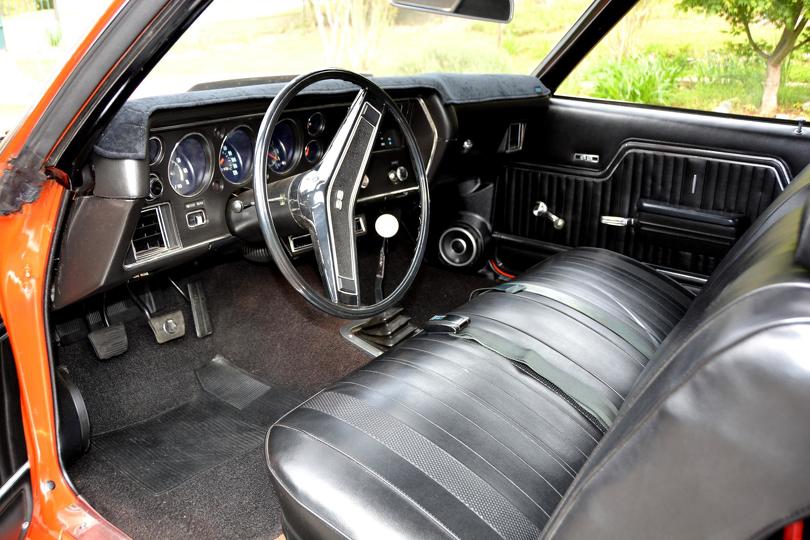 Critically, this particular Chevrolet Chevelle also comes with all the right documentation, including the dealer invoice, sales order, build sheet, and protect-o-plate. It was also featured in the 2018 Definitive Chevelle SS Guide 1964-1972. 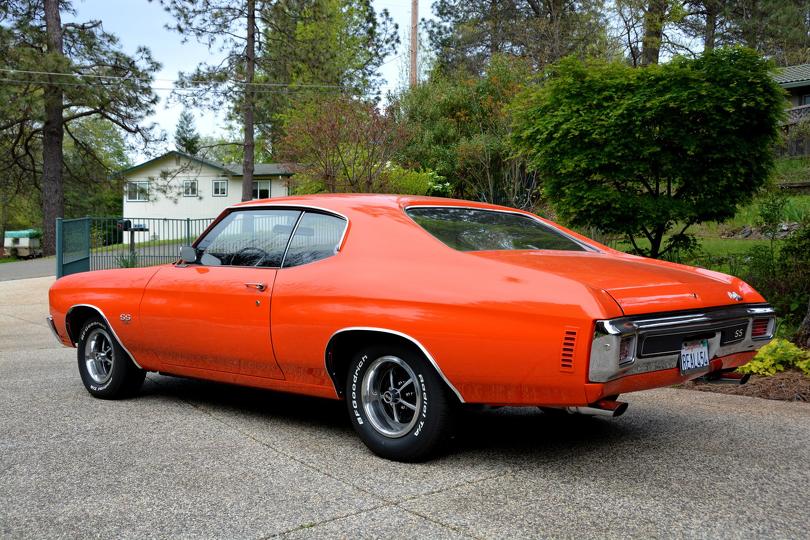 Now, this beautiful beast heads to the Russo and Steele auction in Scottsdale, Arizona, as lot #5154. The auction will take place January 15th through the 19th. 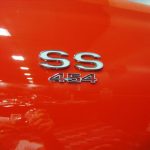 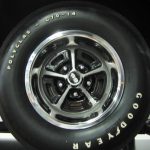 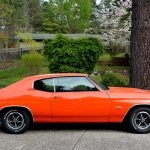 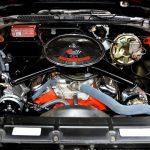 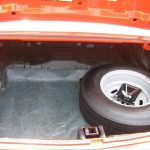 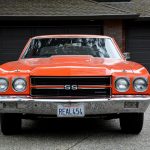 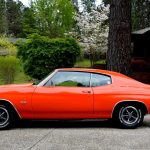 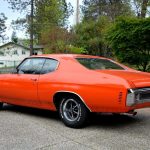 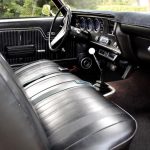 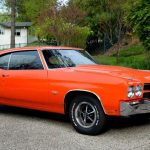 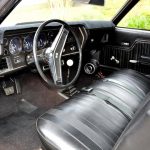 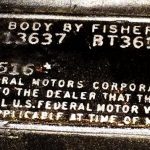