In the pantheon of classic high-powered drag racers, the 1970 Buick GS Stage II has to be one of the most impressive. Rocking an experimental V8 under the hood, the Stage II is rare, fast and obscenely powerful for its day. And now, one of the two examples created is slated to go under the hammer in Chicago.

Back in 1969, Motor Trend got its hands on this machine for testing, with plans to feature it in the January 1970 issue. Originally equipped with Stage 1 performance and a four-speed transmission, the Buick GS managed a quarter-mile run of 13.38 seconds at 105.5 mph, with the sprint to 60 mph taking just 5.5 seconds. Those are mighty numbers for the day, and Motor Trend ended up calling the Buick GS Stage 1 the fastest muscle car the publication had ever tested. 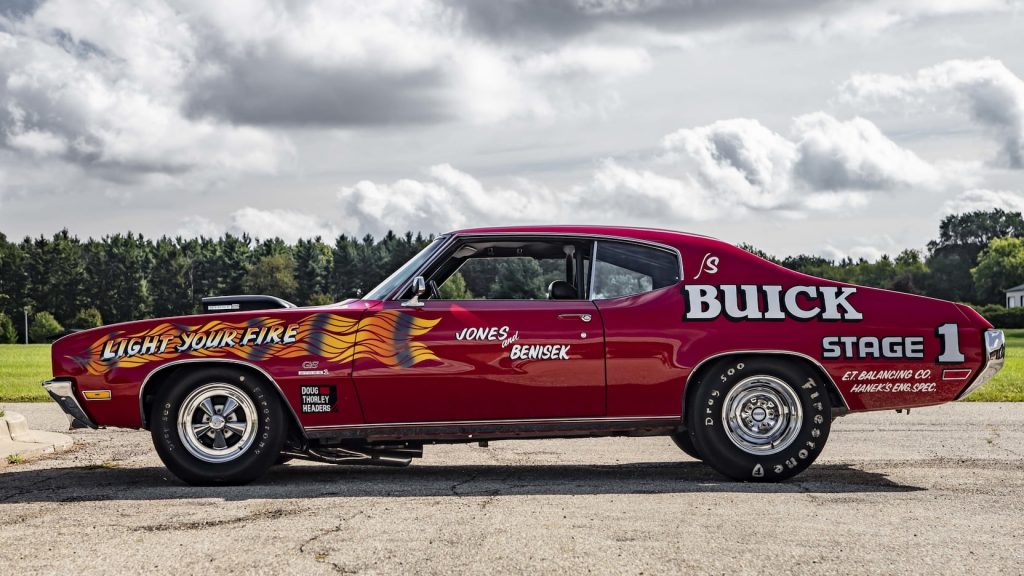 In response, Buick went about upping the ante with a Stage II version. Under the hood, the 455 V8 engine received a number of upgrades, including new heads, forged TRW pistons and 11.0:1 compression, and a high-spec valvetrain as well. The end result was more than 500 horsepower and a 10-second quarter-mile, once again blowing away the competition.

The Buick GS Stage II drag racer was originally designed for the Super Stock class, and two vehicles received the Stage II treatment for testing purposes. One was a white GSX, and the other was the red GS featured here, making it one of just two models in existence. While the GSX was sent to Pappy Kennedy and Jim Bell, the GS was shipped over to Doug Jones and Dave Benisek. 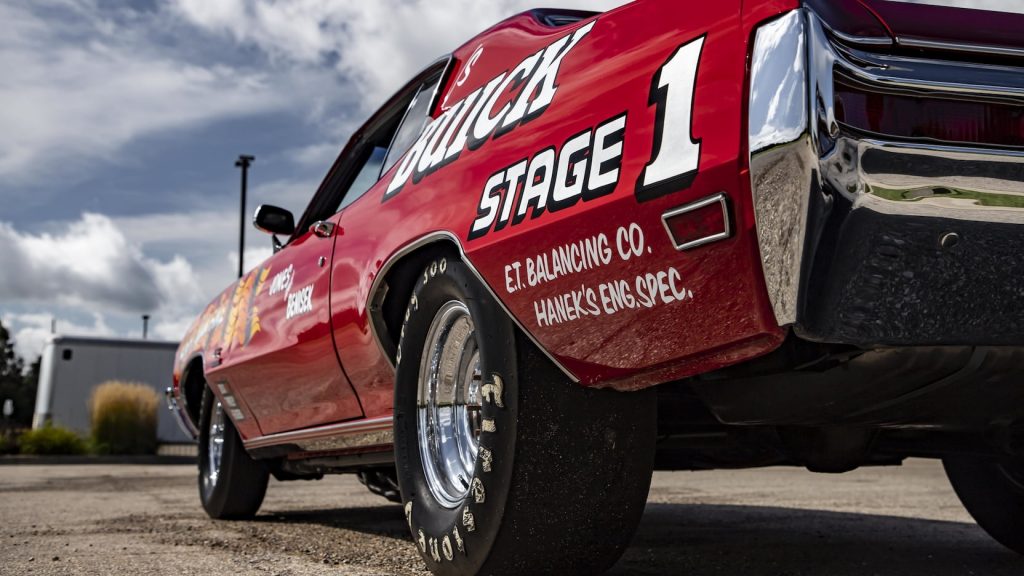 Unfortunately, emissions standards quickly killed the program. The cars were sold to the testers, and the various specialty performance parts that remained were sold piecemeal to privateer organizations. However, Jones and Benisek did end up racing the 1970 Buick GS Stage II in the Super Stock class, and now, it’s up for sale. 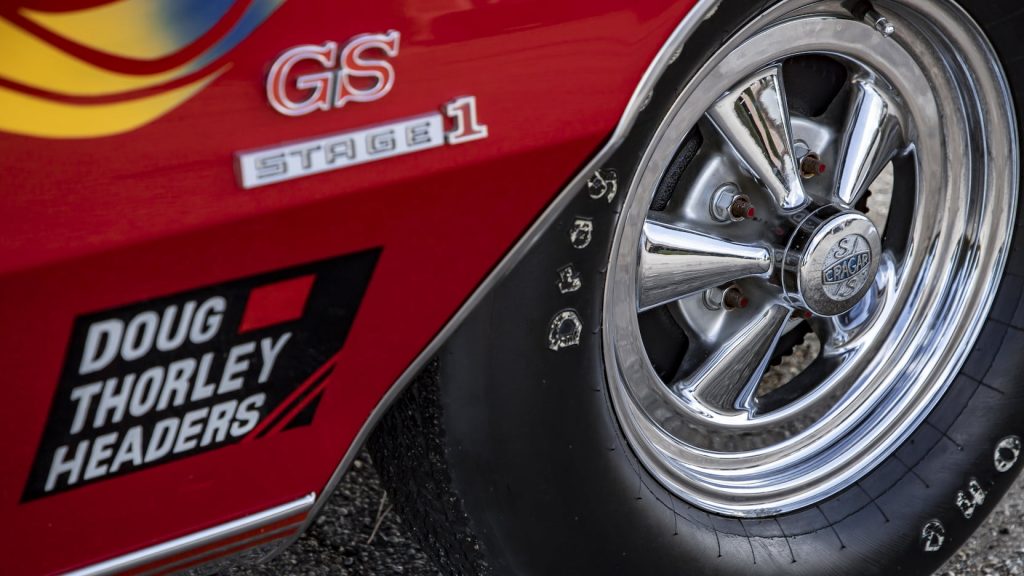 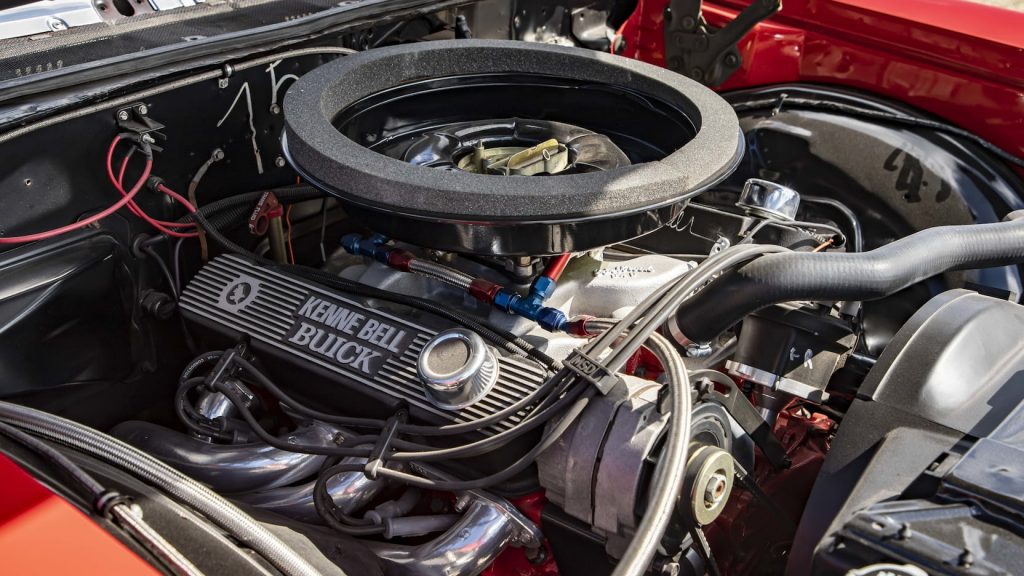 Interested buyers will find the 1970 Buick GS Stage II as Lot S165 at the upcoming Mecum Auctions event in Chicago, slated to take place October 24th through the 26th. 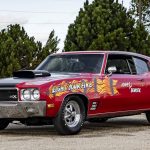 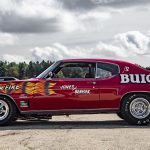 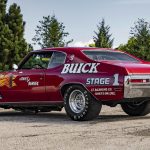 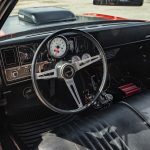 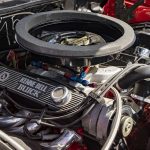 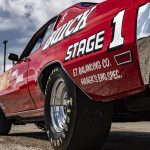 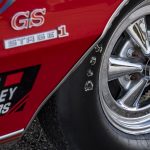