Fisher Body was once an important part of the General Motors company, helping to churn out bodies for virtually all of GM’s various brands and also serving as a design and engineering firm for the company.

One of Fisher Body’s concept cars recently surfaced online via the Facebook page GM Photo Store. The story behind this Fisher-designed 1967 Chevrolet Camaro wagon concept isn’t completely clear, but according to the original post, it was designed by Fisher’s internal Camaro team. However, GM must not have taken to the car as it never got off the ground. We can’t even find more photos of it—this rear three-quarter shot seems to be the only photo evidence of the car floating around online, though we’re sure a box of photos exist somewhere in Detroit within the GM archives. 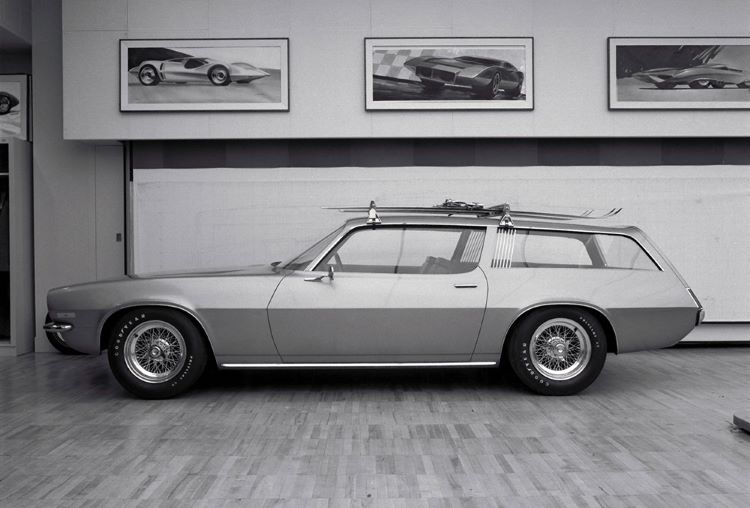 This Fisher Body concept wasn’t the only design study that explored the idea of a more-convenient Camaro. Former Chrysler designer Bob Ackerman, who briefly worked for GM design in the late 1960s, tells the story of the Camaro Kammback design study that he drew up on the automotive design-focused blog Dean’s Garage. He sketched up a shooting brake-style Camaro whilst the GM design team was drawing up the second-generation, 1970 model-year Camaro, which his boss Henry Haga encouraged him to do a larger tape drawing of.

GM design liked the idea so much they mocked up a full-size fiberglass model of it (and eventually an actual concept car) complete with Borrani wire wheels, but again, it never found its way to production. The idea lived on within GM design, however, eventually resulting in a Pontiac Firebird-based concept called the K-Back, which debuted in 1977. GM Design took another crack at the idea in 1985 with a third-generation Pontiac Firebird-based concept also called the Kammback Concept—four of which were built, serving as IMSA and American open-wheel series pace cars. 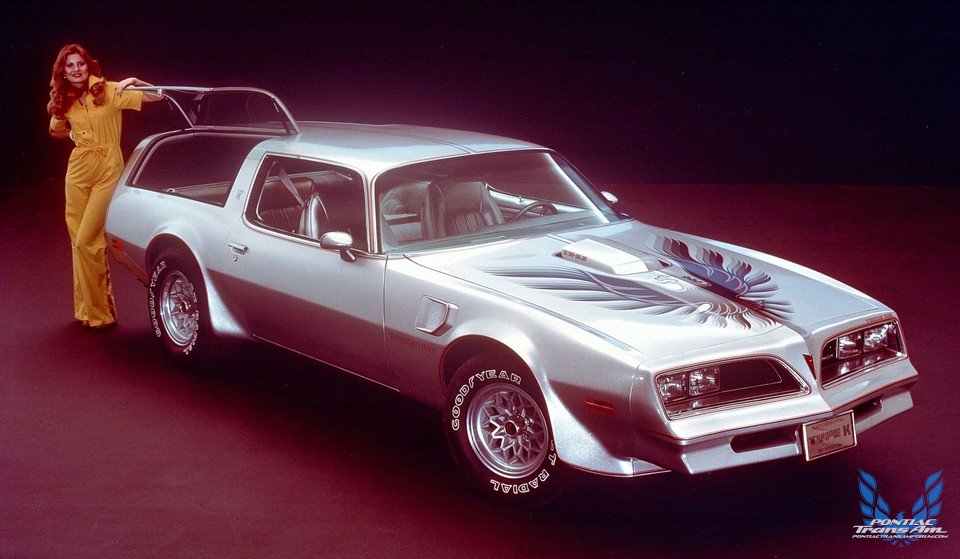 Wagons have fallen out of favor in modern times, with crossovers taking over as the practical vehicle of choice for most consumers. For that reason, we’ll probably see less and less wagons, shooting brake-style vehicles and design studies going forward—only making vehicles like the Fisher Body Camaro Wagon and various Kammback concepts even more interesting.