Triple Eight Race Engineering are helping to introduce the ZB Holden Commodore to the service, while DJR Team Penske is working with iRacing on designing the digital version of the new Supercars Mustang. 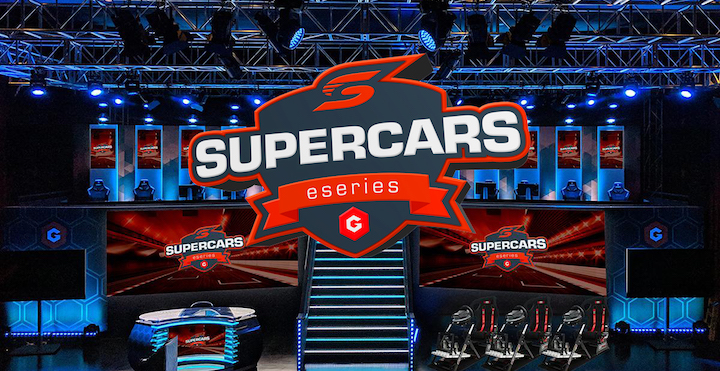 iRacing already allows players to drive the VF Holden Commodore and FG Ford Falcon, but as those are the previous generation versions of General Motors‘ and Ford’s respective Supercars entries, they are due to be replaced.

“We’re very excited to be a part of Supercars’ official Esports series and build these new cars,” said iRacing sales and marketing director Otto Szebeni in an interview with Supercars.com.“When we decide to build content in iRacing, it’s all done in partnership, and right now we’re working through that process with Supercars and the race teams.

“Once we have all that data, our engineers will start to piece it together to create an all-encompassing vehicle model.” 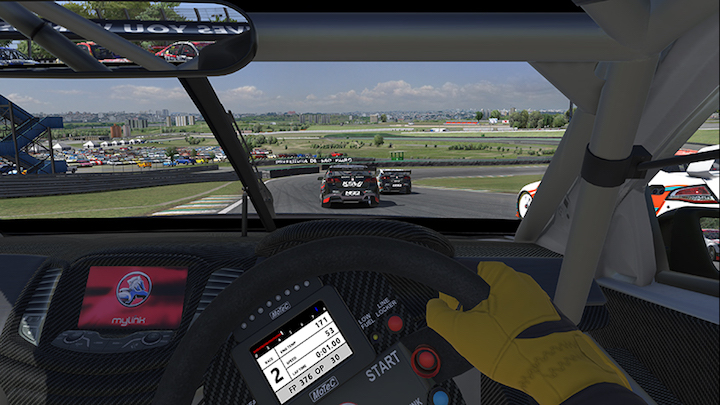 The vehicle are being added to the service just as Supercars is preparing to launch the first season of its Gfinity Supercars Eseries online racing championship later this month. Players will use the VF Commodore and FG Falcon in the series this year, with the new generation race cars likely available in time for next year’s championship.

All six rounds of the Gfinity Supercars Eseries will be broadcast live on Fox Sports, Kayo, Supercars.com, and Supercars and Gfinity AU’s respective social media channels.

“This is a great opportunity to embrace and engage the growing Supercars fan base and esports community,” Supercars CEO Sean Seamer said of the online sim-racing championship. “The partnership with Gfinity will help engage a new generation of fans and offer a pathway for sim drivers to showcase their skills in our cars against our best teams and drivers.”

It’s currently not clear when iRacing users can expect the ZB Holden Commodore and Ford Mustang Supercars to be added to the service.