Back in July at the debut of the 2020 Corvette C8 Stingray, we asked GM President Mark Reuss about the new mid-engine sports car’s top speed, to which Reuss replied that the automaker still needs to test that. Now, we not only know the Vette will hit 194 mph, but we also have a video of the new mid-engine supercar achieving that feat.

The video was shown during the recent 25th Anniversary Celebration at the National Corvette Museum in Bowling Green, Kentucky, capturing one of the Corvette Team’s presentations along the way. At one hour, 15 minutes in length, the video is pretty long, but is highlighted by an in-car clip of the 2020 Corvette going flat out. 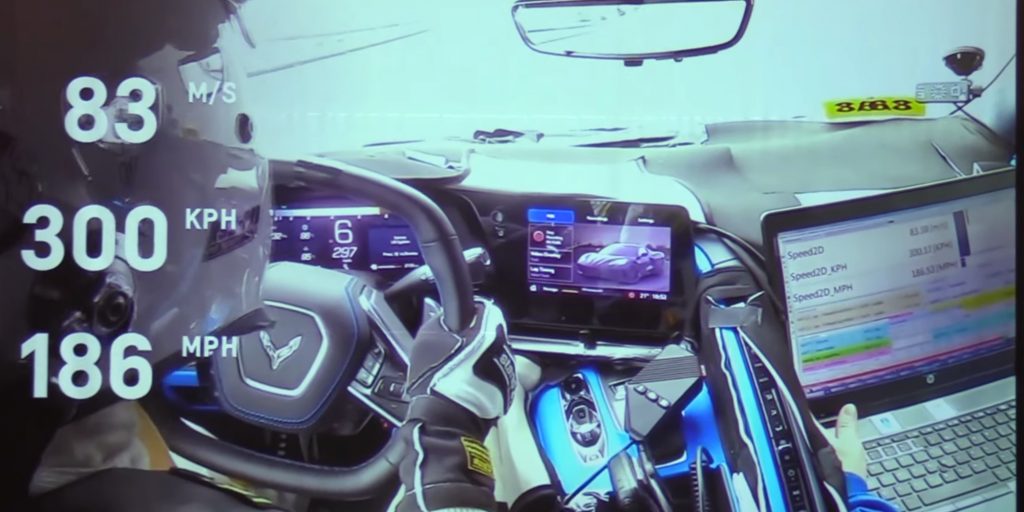 According to Corvette Chief Engineer Tadge Juechter, who hosted this particular presentation, the run was conducted at a test track in Papenburg, Germany. The 2020 Corvette Stingray’s 194-mph top speed figure was determined via an average for multiple flying-mile runs – an average using multiple runs in both directions – so as to reduce any possible variables like wind, track elevation changes, and the like.

With the pilot in the left seat burying the throttle to the floor, the right seat is occupied by an engineer with a laptop, who monitors the progress using GPS equipment. 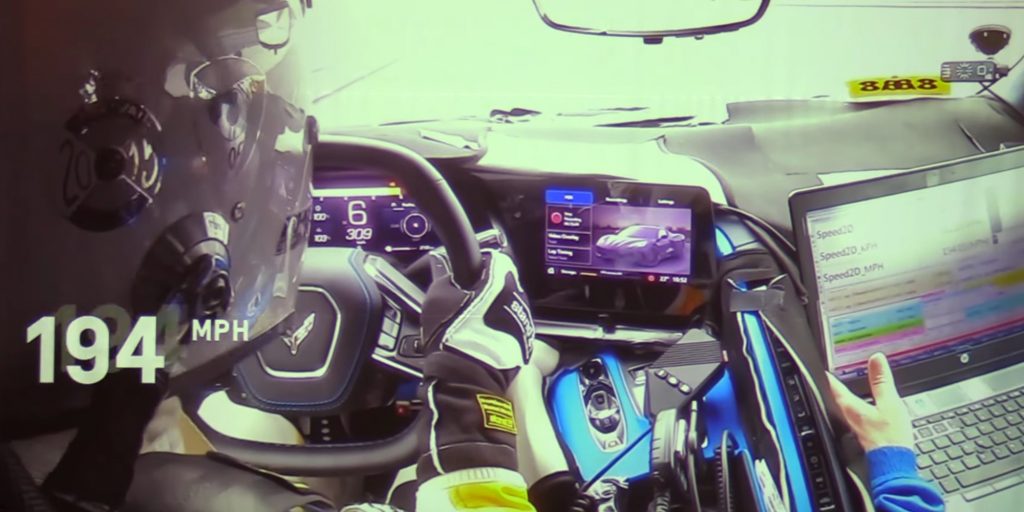 All told, it’s an impressive figure for a sports car that starts at $60,000. It’s also worth noting that the model featured here is a standard model without the Z51 Package. Adding the Z51 Package actually decreases the 2020 Corvette top speed to 184 mph, a 10-mph difference. Even though the Z51 Package increases output by five horsepower, the extra downforce created by the upgraded aero creates extra drag as well, thus reducing the car’s top speed.

It’s also worth noting that Chevrolet used sixth gear for the top speed run because, as Juechter points out, first through sixth are the track gears, while seventh and eighth gear are overdrive gears for cruising, resulting in lower mechanical stress, higher fuel economy, and more favorable NVH conditions.

Hit play on the video below, and fast forward to the one-hour, 45-second mark to watch the 2020 Corvette top speed run. 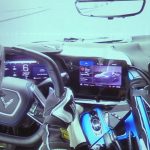 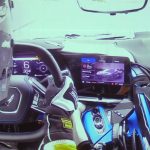 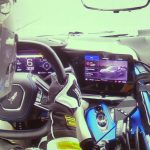 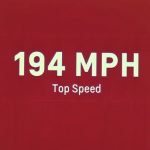