Many General Motors fans hold a special place in their hearts for Holden. The Australian arm of General Motors has been responsible for some truly great vehicles, including the Pontiac GTO, Pontiac G8, Chevrolet SS, and the Chevrolet Caprice PPV, all of which were based on Holden models. This has occasionally led to the practice of U.S. owners re-badging their U.S.-spec Chevrolet or Pontiac cars with the Holden Lion logo. Other owners, meanwhile, have gone all out by importing the correct Australian-spec bumpers, wheels and trim. When done right, the practice looks pretty cool, and it’s certainly sure to make those cars stand out. But as one owner of a decommissioned Caprice PPV recently found out, it might make the ride stand out in a different sort of way. 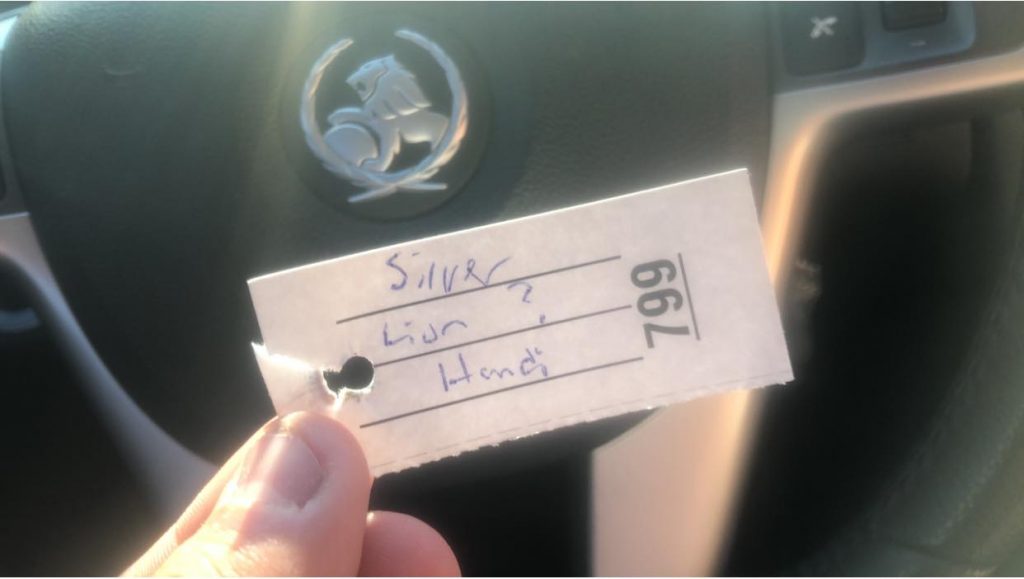 And that brings us to today’s anecdote: a valet recently parked a decommissioned Caprice PPV belonging to New York resident, Scott Kubik. Kubik’s silver Caprice now wears Holden badges on the exterior as well as on the steering wheel. Seeing those lion badges seems to have put the valet attendant into somewhat of a stupor, so much so that when Scott got his Caprice back from the valet, the I.D. tag attached to the keys read:

“Silver” clearly refers to the color of the car and “Lion (?)” is an apparent nod to the aforementioned Holden Lion logo on the steering wheel. Clearly, the valet attendant didn’t know that the Lion is a Holden logo. Finally, “Handi” refers to the parked location of the car, as it would appear that the valet folks stashed the Caprice in a handicapped parking spot (right next to a McLaren, no less). 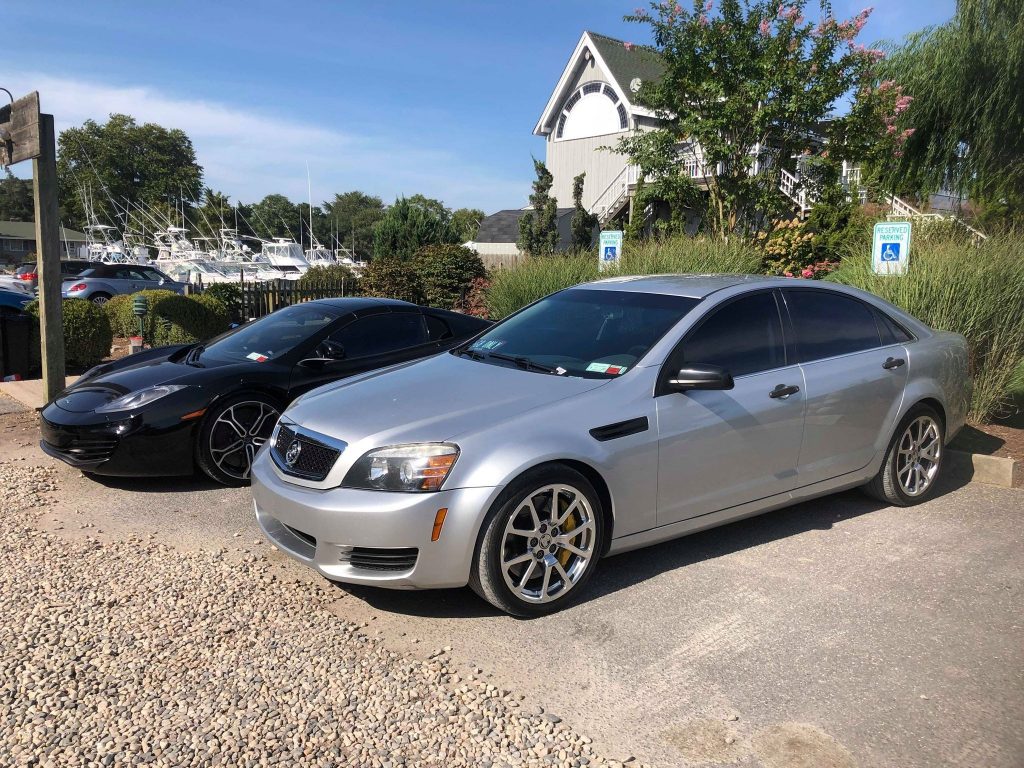 Although comical to GM and Holden enthusiasts, we probably should give the valet attendant a break. After all, it’s extremely seldom that one gets a car with Holden Lion badges here in the States.

Fortunately, unlike the occasional valet horror story, there was no crashed, totaled or joy-ridden Holden at the end of this encounter… only a very confused valet. But hey, at least they didn’t call the Caprice an Impala or Malibu, models for which common folk typically mistake the Chevrolet SS Sedan and Caprice.