General Motors has big plans with regard to the all-electric vehicle segment, but in order to see those plans through, it first needs to make a series of big investments. As such, the automaker has enacted a number of cost cutting measures, including the closure of several factories here in the U.S. These closures were a major motivator behind the latest UAW strike against GM, but as a recent report from The Wall Street Journal points out, even greater labor strife could be looming in the near future.

At the heart of the matter is how electric vehicles are produced. Generally speaking, EVs require fewer workers to build, as they incorporate fewer components, most of which are imported. The end results are job cuts and wage cuts, which, as we’ve seen with the latest UAW strike, can result in a major pushback from workers.

This is particularly impactful for GM, as 42 percent of the automaker’s plants are geared towards producing engines or transmissions, components which are unneeded in an all-EV future. That means the hundreds of thousands of U.S. workers employed towards creating engines and transmissions are at risk of being left out in the transition to all-electric, which could lead to further actions like the current UAW strike.

Citing a report from Morgan Stanley, The Wall Street Journal says widespread EV adoption on a global scale could kill as many as 3 million auto-industry jobs 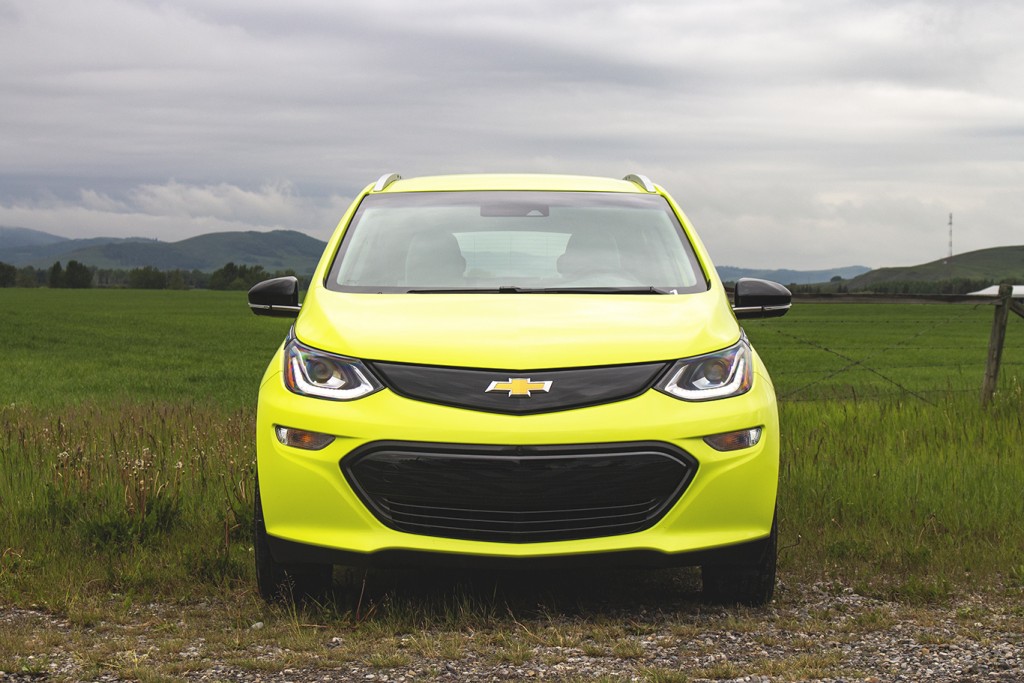 “We are willing to make tough and strategic decisions to not only meet our commitments but to secure the company’s future,” said GM’s CEO, Mary Barra, earlier this year. GM wants to build as many as 20 new all-electric models by 2023, but that means a considerable revamp in cash flow.

Now, with the latest UAW strike, the battle for GM’s electric future is currently being waged at the bargaining table. GM has proposed converting its Lordstown Assembly Plant to produce EV batteries, however, it will only employ a few hundred workers, as compared to the thousands that worked there prior to its closure in March. 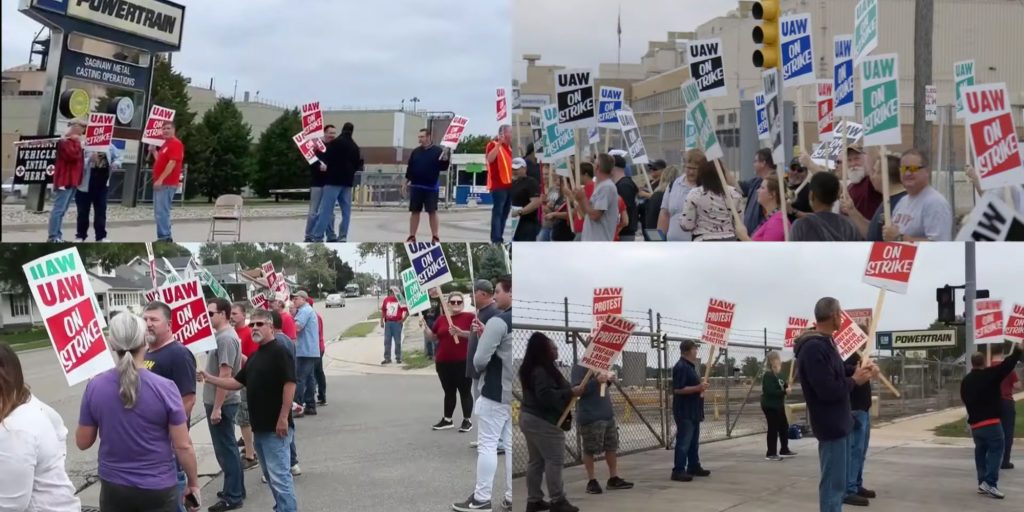 Another sticking point in the UAW strike are wages, but EV production will take a bite out of these as well. In order to be competitive with nonunion battery production facilities, GM would pay roughly $15 to $17 an hour, as compared to the $30-an-hour paid at Lordstown previously, The Wall Street Journal reports.

Meanwhile, UAW strike continues, with the latest news pointing to a transition from committees to the top bargainers last week.