Last Saturday, Northeast Outlaw Pro Mod Association (NEOPMA) racer Tyler Hard notched another victory, taking the win at Capitol Raceway in Maryland at the recent NEOPMA event. The successful weekend also saw Hard’s 1968 Chevrolet Camaro post a top time of 5.684 in the quarter mile, setting a new record in the test for a ProCharger-equipped doorslammer, not to mention the track record and a personal best time. 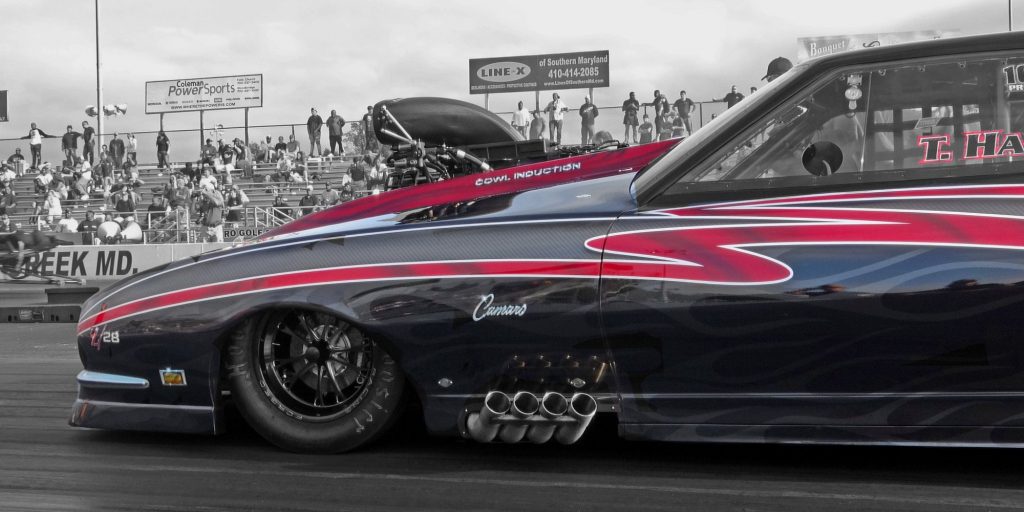 While the times are certainly highly impressive, they weren’t exactly unexpected for the team. Previously, at the Yellow Bullet Nationals at Cecil County Raceway, Maryland, Hard’s teammate, Kevin McCurdy, ran a 3.69 in the eighth mile, motivating the team to run the Chevrolet Camaro in a full quarter mile race.

“After we saw what he did at Yellow Bullet, we were hopeful,” said tuner Patrick Barnhill, who is responsible for the vehicle builds. “I told Brian [Hard, team owner] that I thought it would run a 5.69, and it went a .68, so I definitely expected something like that.”

Beyond the blistering quarter mile times, the Chevrolet Camaro dragsters have also been remarkably consistent, with both McCurdy and Barnhill praising the cars’ ability to post nearly identical numbers in repeated runs. 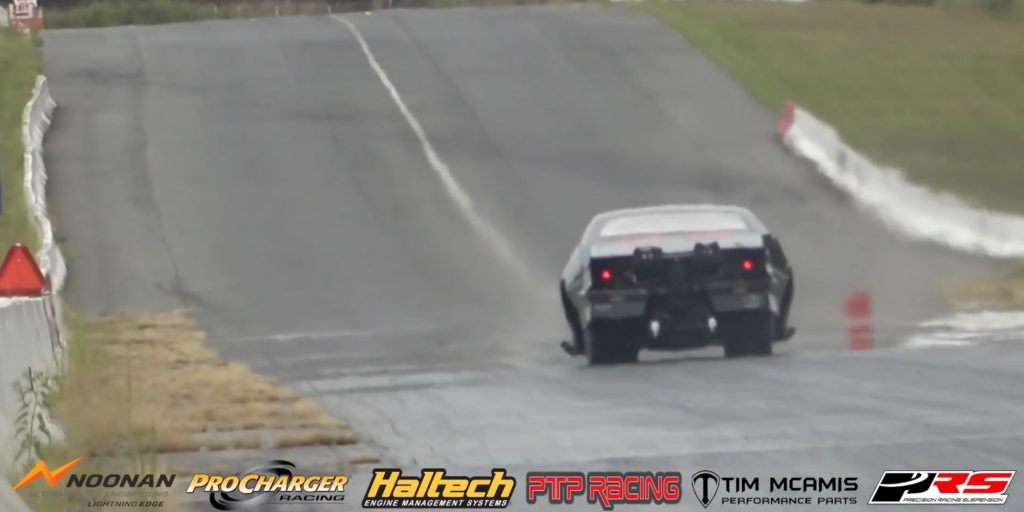 Even faster times are expected in upcoming events. The team will next take the dragsters to the Shakedown Nationals in Virginia, as well as the Superchargers Showdown at Maryland International Raceway.

Hard’s record-setting Chevrolet Camaro was built by Tim McAmis Race Cars, and features a ProCharger F3-140 supercharger making the boost, all of which is stuffed into a 521 cubic-inch Noonan Hemi engine. Haltech engine management keeps it consistent. Race weight is set at 2,500 pounds. 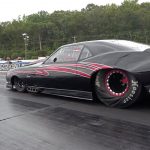 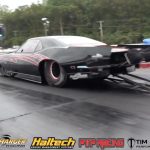 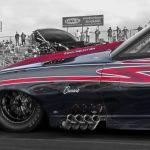 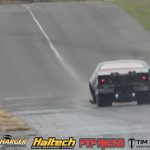