It’s every car owner’s worst nightmare. Most people park their cars in parking lots with the assumption that the car will still be there when they return. However, that didn’t turn out to be the case for one Michigan man. Security camera footage, from a Sterling Heights Walmart parking lot, shows a 1977 Chevrolet Corvette being stolen in broad daylight.

The owner of the Corvette, whose name has been withheld, was in the Walmart for about an hour. Upon returning to where he parked his C3, he found that his car, which  had gone missing. Naturally, this would shake any one up, especially if the vehicle was one’s “dream car” that was treated to a restoration – which was the case here. in speaking with reporters, the owner said, “I was rushed to the hospital in an ambulance because I was having an anxiety attack,” he said. “I couldn’t catch my breath.” 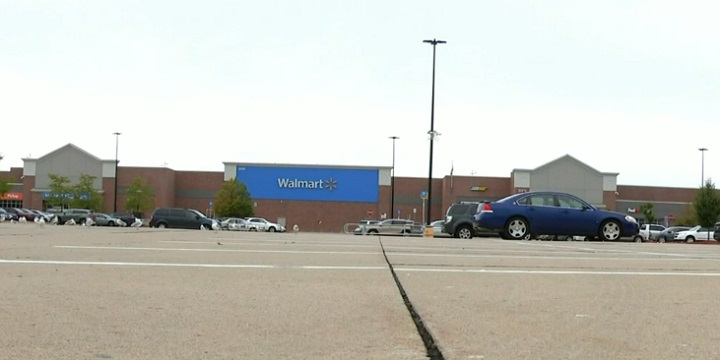 Walmart released the parking lot surveillance camera footage, which clearly captures the 1977 Corvette being stolen. Here’s how it all unfolded: first, a black Dodge Magnum parks behind the Corvette, with two people get out, with one walking towards the Chevrolet and the other quickly circling the Dodge.

From there, the lead perpetrator appears to walk over to the C3 and prop open the driver’s door. In just 19 seconds, they get the car started and drive off in it, with the Dodge driver in tow. 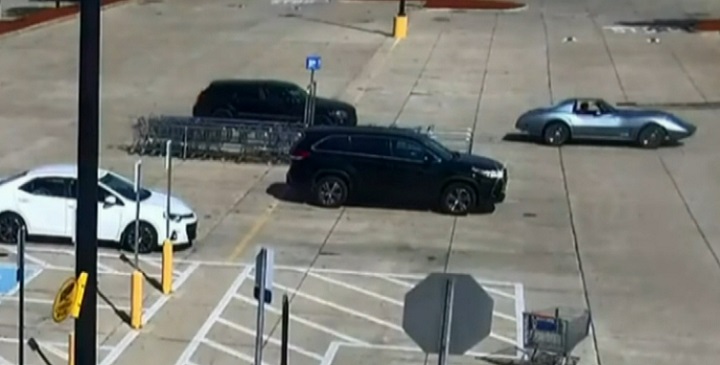 Interestingly, the thieves were able to open the victimized Corvette without issue, as the vehicle appears to have been unlocked. From there, the lack of any anti-theft device, or even a rudimentary kill switch, made the vehicle an easy target, unfortunately.

At the present time, authorities are working to recover the stolen Corvette, which is worth a claimed $20,000. The police are soliciting help in identifying the criminals. Anyone with information is asked to call the Sterling Heights Police Department at 586-446-2800.