The sixth-generation Chevrolet Camaro is a car that we just can’t help but appreciate. Sure, it’s the best-driving and best-handling of the Big Three muscle cars, but it’s also much more than that: not only is it one of the best-driving cars in the world, it’s also a handsome-looking ride.

That’s why these images of the 2020 Camaro ZL1, taken by General Motors Middle East in Dubai, are so captivating. The ZL1 did not receive the sometimes-controversial 2019 model year front end facelift of other Camaro models, instead keeping the same front end following the debut of the gen-six ZL1 for the 2017 model year. This was a deliberate move by Chevrolet to retain the optimized air flow afforded by the existing ZL1 front fascia used to feed its various powertrain cooling equipment. But while the front fascia went unchanged, the rear end of the 2020 Camaro ZL1 was refreshed – with the most notable element being the 2020 tail light upgrade that, at night, look like 360-degree floating rings. 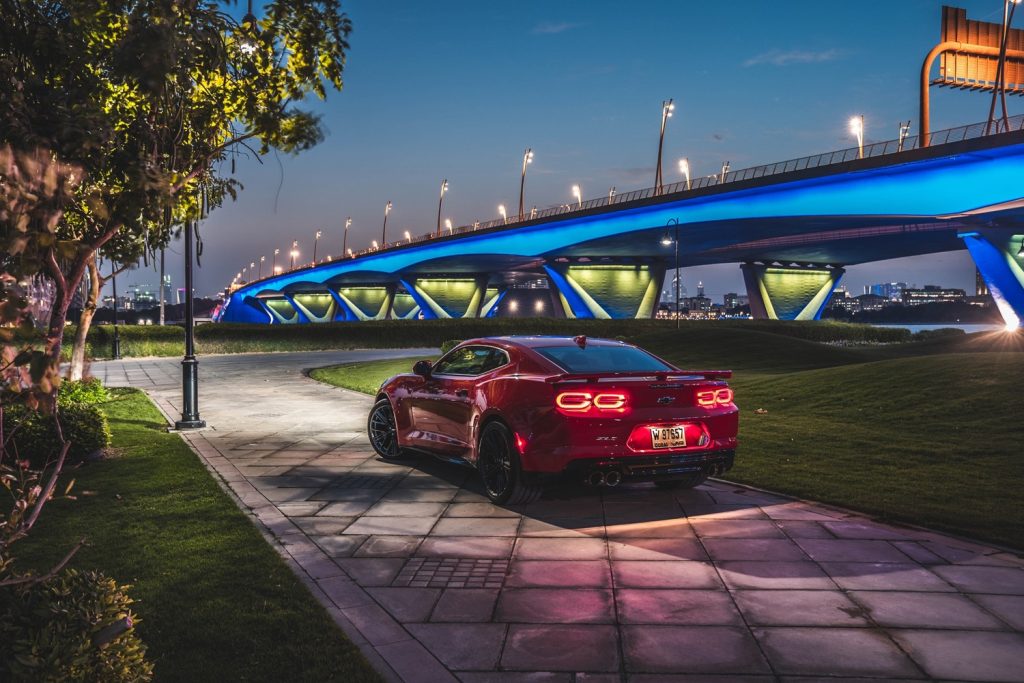 The hardware beneath the skin remains unchanged for the 2019 and 2020 model years, with the sixth-generation Camaro ZL1 being powered by a supercharged 6.2L V8 LT4 engine that can be paired with either a 6-speed manual or 10-speed automatic transmission. That powertrain pairing is good for a healthy 650 horsepower and 650 pound-feet of torque, which is sent to the rear axle, where traction is parsed out to each wheel with an electronically-controlled limited-slip differential.

Despite weighing in around 4,000 pounds, the Camaro ZL1 can dance with the best of them, offering near telepathic steering and crisp turn-in. From there, the Magnetic Ride Control suspension adapts to changes in road conditions on the fly, optimizing the tires’ contact patch to the pavement and offering superior grip. 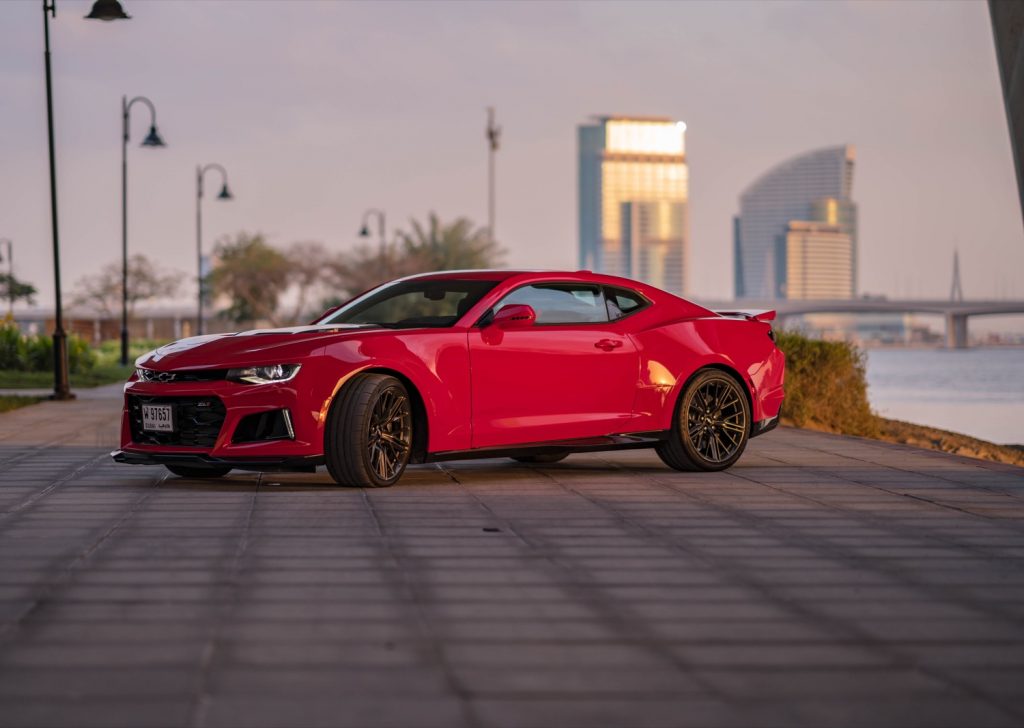 It’s an amazing machine, on the road or track, and an absolute bargain, priced from $64,195. Well, looks like it’s time for us to go window shopping for a Camaro ZL1, again.

While we do that, be sure to subscribe to GM Authority for more Camaro ZL1 news, Camaro news, Chevrolet news, and around-the-clock GM news coverage.