GM toyed with the idea of building a mid-engine Chevrolet Corvette for decades, with figures like the legendary “Father of the Corvette,” Zora Arkus-Duntov, leading the charge with numerous mid-engine prototypes and concepts. However, when it came time to turn the dream into a reality with the 2020 Corvette C8, the nitty gritty details of developing the car required the creation of something truly unique – the Blackjack prototype, the very first Corvette C8 prototype ever built.

As chronicled by Popular Mechanics, GM started work on the Blackjack prototype back in 2013, roughly around the time the automaker revealed the Corvette C7. Built by hand in a secret garage dubbed The Lair, located at GM’s Advanced Vehicle Integration facility in Warren, Michigan, the Blackjack mule was created as a first-stab effort at making the Corvette a mid-engined vehicle.

As is tradition for a vehicle created entirely by engineers, the Blackjack’s aesthetic has purpose and function. For example, the long bed area, which was really no bed at all, provides the space needed to cram in a V8 powerplant behind the cabin, while ute styling is used as a means to keep the project hush-hush, given the distinct proportions of a mid-engine sports car. 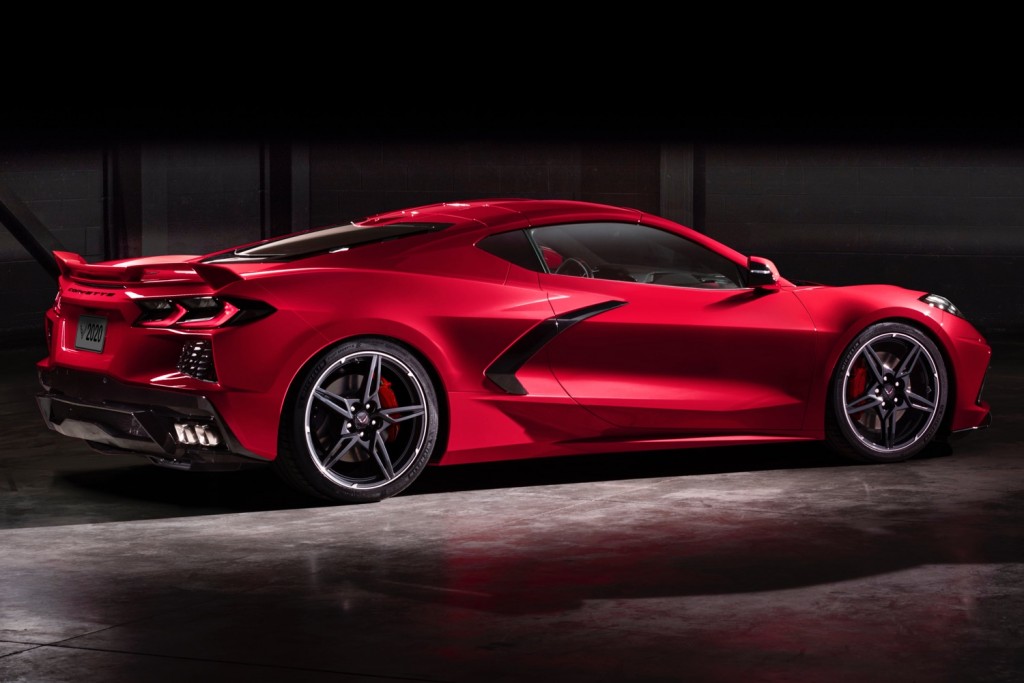 Indeed, the Blackjack project was one of GM’s most closely-guarded secrets, with its own special room for development and highly-restricted access among employees. But the secrecy proved to be well worth it, as the team learned a great deal about building a mid-engine sports car, all while the rest of the world remained none the wiser.

Through copious trial and error, the Blackjack prototype was used to develop the basic structure and suspension geometry of the 2020 Corvette, which are the basic building blocks for the vehicle’s new mid-engine configuration. The Blackjack was also used to develop the high-pressure die needed to produce the front and rear structure of the 2020 Corvette. 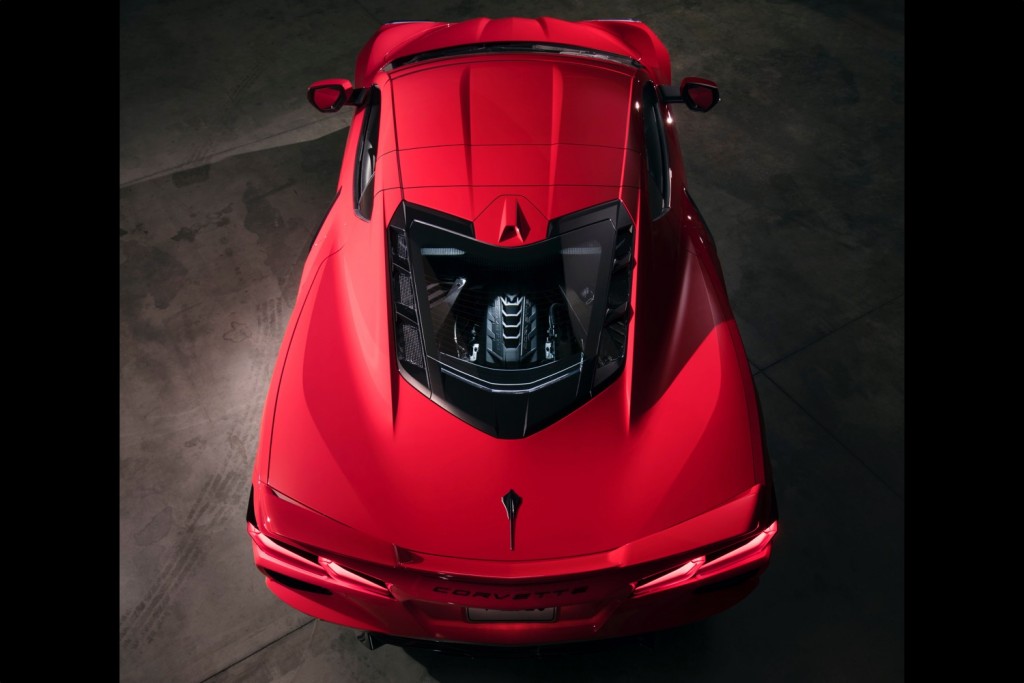 All in all, about a dozen different prototypes were created to get to the production-ready 2020 Corvette we know today. And it all started with the Holden Ute-looking Blackjack, which really was no Ute at all.