It seems as though Elon Musk got a bit irked when Porsche released a video of its new Taycan electric sedan setting a lap record for a battery electric production car at the world-famous Nurburgring Nordschleife in Germany.

After Porsche released a video of the Taycan’s record-breaking lap, Musk sent out a cryptic tweet indicating the Model S would head to the Nurburgring in an attempt to contest Porsche’s record. The ‘Ring isn’t renting out private track time right now, however, so Tesla has been forced to doddle around in the industry pool sessions and prepare for its lap record attempt at a later date. 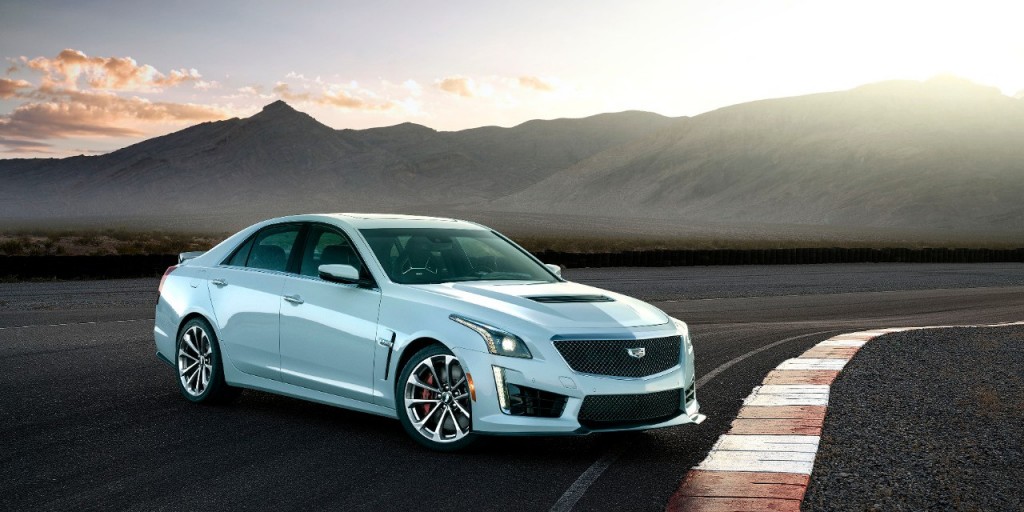 It seems the folks at Tesla couldn’t get lap records out of their heads, though, because they also sent a Model S over to Laguna Seca in California for a lap record attempt. According to Musk, the Model S broke the lap record for four-door production cars at the California circuit at 1:37.54s – a time that was set by the Jaguar XE SV Project 8. Before the very limited production Jag came along (there are just 300 examples of the XE SV Project 8 worldwide), it was the Cadillac CTS-V that held the record at 1:38.52s.

Musk says Tesla will release a video of the record breaking Model S Laguna Seca lap record shortly. We assume the automaker used a production-spec Model S P100D Performance model for the attempt, which makes 605 horsepower and 687 lb-ft of torque from its powerful battery electric drivetrain. Power and acceleration come second to braking performance and grip on the track, though, so it will be interesting to see how the Model S performs through Laguna Seca’s trickier sections, such as the Corkscrew and Rainey Curve. 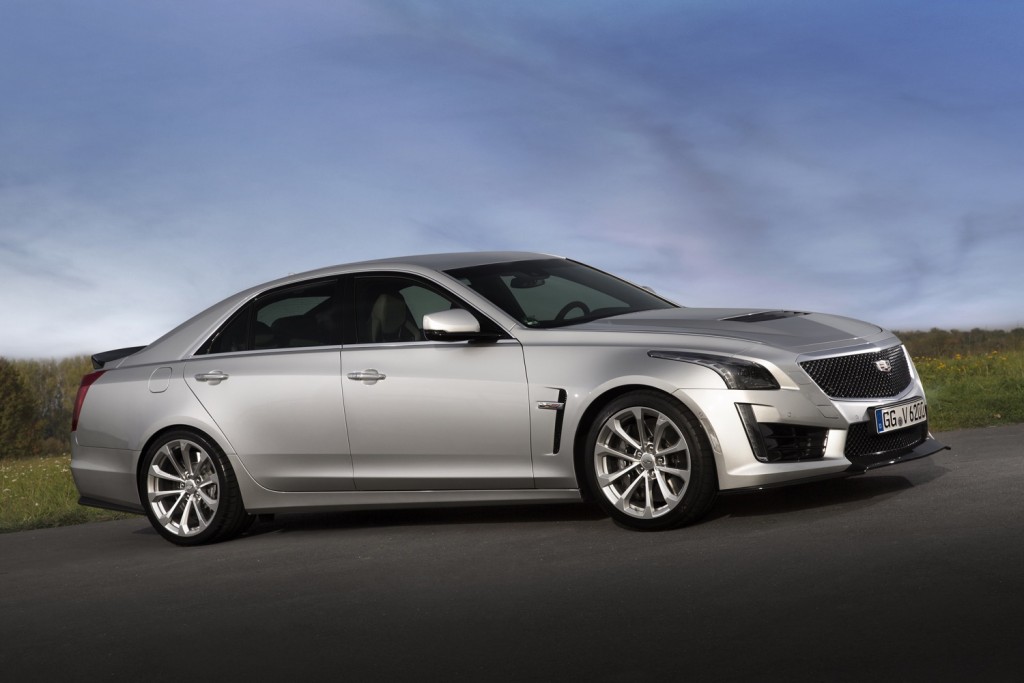 Cadillac would be wise to steal some of Tesla’s thunder and return to Laguna Seca with its upcoming new CT5-V Blackwing model for a lap record attempt. After all, the CTS-V lap has now been broken twice over, you aren’t just going to stand by and take that kind of beating are you, GM?