Yesterday, we reported on the UAW’s decision to strike following a breakdown in contract negotiations between the union and General Motors. Now, the International Brotherhood of Teamsters has announced it will show solidarity with the UAW in the GM strike, throwing the brakes on GM vehicle deliveries and adding more pressure on the automaker to give in to worker demands.

“Teamsters and the UAW have a decades-long relationship of having each other’s back,” said Teamsters General President Jim Hoffa yesterday in regard to the UAW’s decision to strike. “And that continues with the UAW’s notification that it will go out on strike against General Motors at midnight. Our 1.4 million members stand in solidarity with the UAW and will honor their picket lines.”

The Teamsters’ decision to join the UAW in the GM strike follows the UAW’s rejection of a proposed labor agreement from the automaker over the weekend, and as a result, Teamster members will refuse to deliver GM vehicles to dealerships in a showing of solidarity.

Roughly 50,000 UAW members are participating in the GM strike.

GM said that its offer to the UAW included more than $7 billion in investments and the addition of over 5,400 U.S. jobs over the next four years, as well as “solutions” for assembly plants in Ohio and Michigan. Further deal stipulations included wage or lump sum increases, improved profit sharing, and an $8,000 ratification bonus. 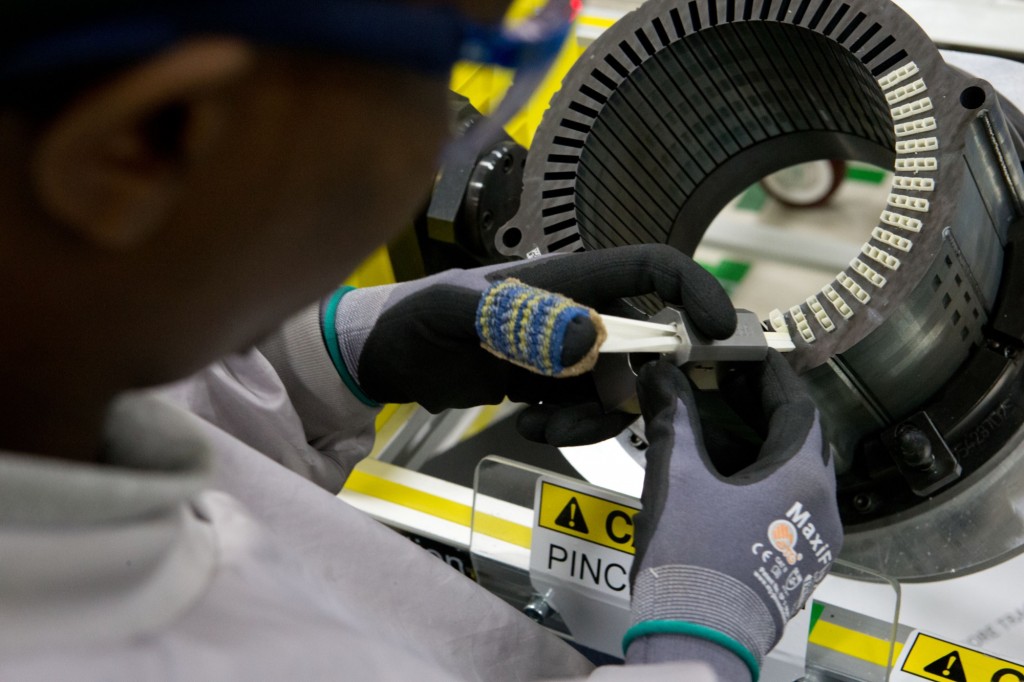 However, the UAW rejected the deal over the weekend, stating is seeks to secure fair wages, affordable healthcare, larger profit sharing, and improved job security.

“We laud the UAW for its work to ensure that its GM employees are treated with respect and dignity on the job,” Teamsters General President Jim Hoffa said in a statement. “At a time when more and more companies are downsizing and shipping jobs out of the U.S., it is imperative that unions fight for their members. Workers should be rewarded for good work with fair wages and benefits. That’s what the UAW is demanding.”

The strike and contract renegotiations arrive amid an ongoing investigation into alleged corruption in the UAW, with several union leaders already charged.

We’ll be covering the GM strike as it continues, so make sure to subscribe to GM Authority for more UAW news and 24/7 GM news coverage.