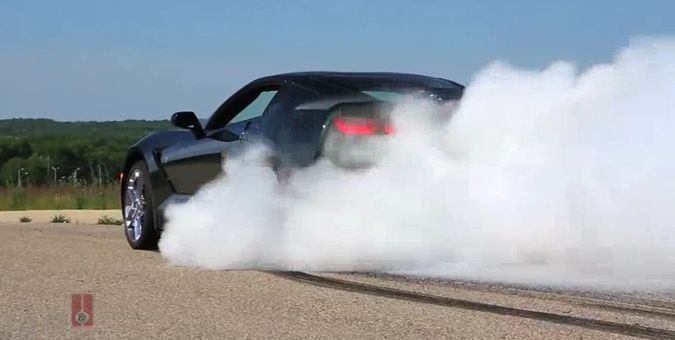 Fast-paced music causes faster, more erratic driving, a new study concludes. An experiment conducted by researchers at the South China University of Technology found that erratic driving tendencies increase with music a high tempo of over 120 BPM (beats per minute). While that may not sound revolutionary in concept, the study has also pinpointed certain “dangerous” songs, which caught our attention.

The testing process involved placing participants in a driving simulator where they drove down a six-lane interstate in 20 minute intervals as different types of music, and, occasionally no music at all, was played. In these 20 minute spans, drivers changed lanes, presumably to pass slower moving traffic, 70 times on average. However, when fast rock music was played, in particular, that figure doubled to 140 lane changes. Additionally, when the fast rock music was played, participants would more commonly go faster than the posted speed limit by about five MPH. 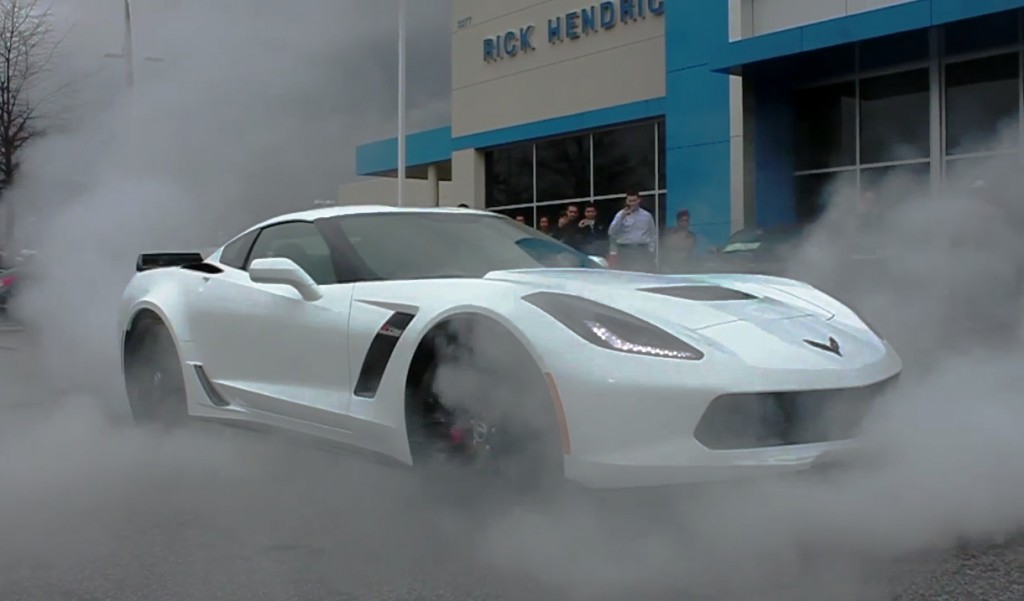 While seeing the lane change amount double due to music tempo is interesting, the specific songs tested were even more fascinating. According to the study, the most dangerous song tested was Green Day’s “American Idiot,” a track with a tempo of 189 BPM. The second most dangerous song and, in our opinion, one of the most dangerous songs of all time in general, was “Party in the U.S.A.” by Miley Cyrus. We always knew that summer 2009 anthem song wasn’t safe for public consumption.

Our personal inclinations aside, it’s interesting to note that researchers also found a direct correlation between slower music and a more relaxed driving style. Of note is Led Zeppelin’s Stairway to Heaven, which measures in at a mere 63 BPM. Researchers said that this track may be the least dangerous to listen to while driving. 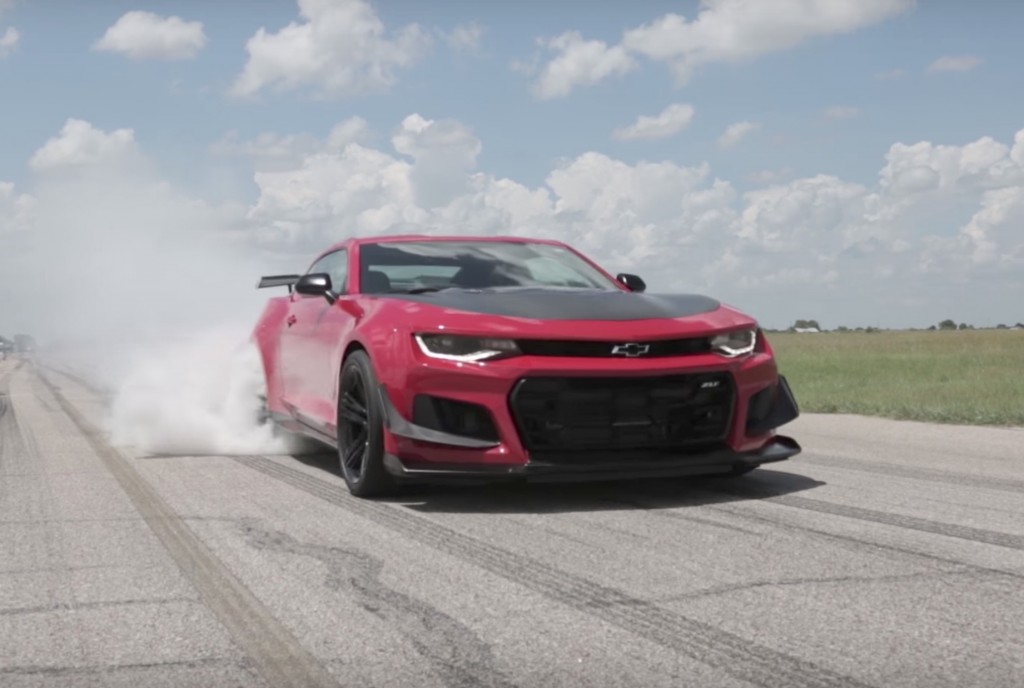 The results are amusing, but there is a bigger underlying message. Qiang Zeng, a lead researcher at the South China University of Technology, said that the findings of the could help “training and management measures, especially for transport operators,” and could help reduce the risk of driver distraction and accidents.

Studies like this one could also guide automobile manufacturers towards including additional safety technologies. Perhaps the next generation of General Motors vehicles may just try to turn down the music or change the track automatically if it detects erratic driving while listening to some high-tempo tunes. What a time to be alive.