The Cadillac XT4 was just announced for Europe with a new 2.0L turbo-diesel engine that GM Authority was first to report on earlier this year. The new turbo-diesel four is Euro 6-compliant, and was developed specifically with the European market in mind. Output is rated at 170 horsepower and 280 pound-feet of torque fed through the GM nine-speed transmission. Front-wheel-drive is standard, while all-wheel-drive is available. Pricing starts at 42,900 euros ($47,310 USD at current exchange rates, 9/4/2019).

Not only does this represent the XT4’s first foray into the European market, but it’s also Cadillac‘s first crossover with a diesel engine. And that leaves us wondering – would it make sense to launch the Cadillac XT4 diesel in the U.S.? 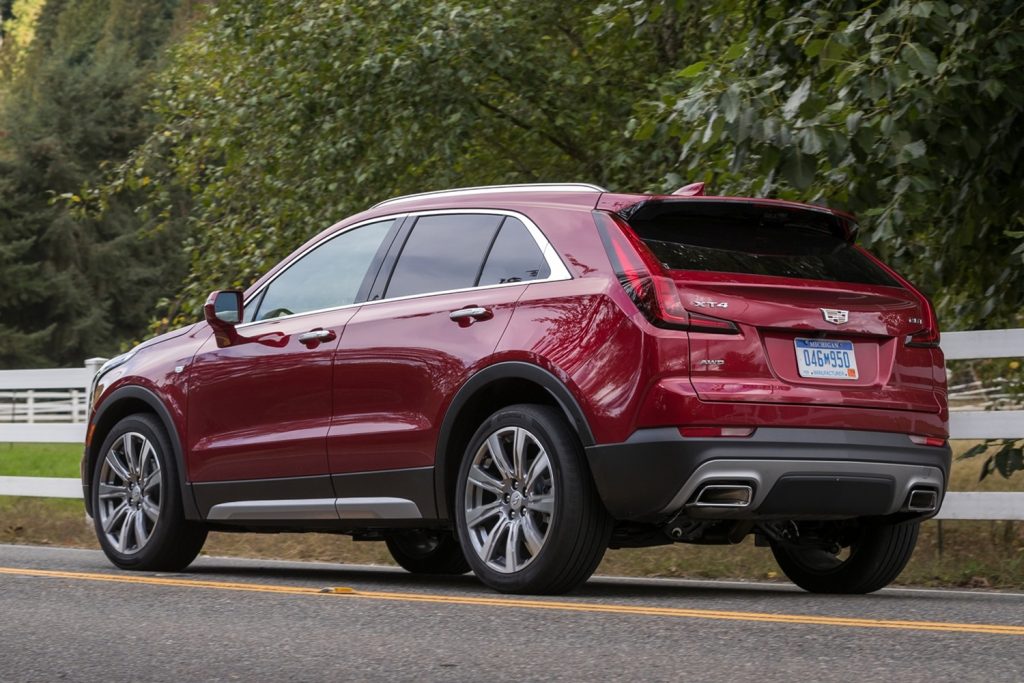 Granted, in the Americas are nowhere near as fond of diesel power as their European counterparts. According to a report from the European Automobile Manufacturers’ Association (ACEA), diesel market share in Europe was 35.9 percent in 2018 for passenger cars, with gas-powered models slotting in at a 56.7-percent majority. While European diesel sales have slipped over the years, down from 44 percent in 2017, U.S. diesel adoption is still way behind the curve, with just a handful of models actually offering a diesel option. In fact, GM’s own Chevrolet Equinox and GMC Terrain were the first to offer a diesel engine, but the option was discontinued for the 2020 model year on both models. 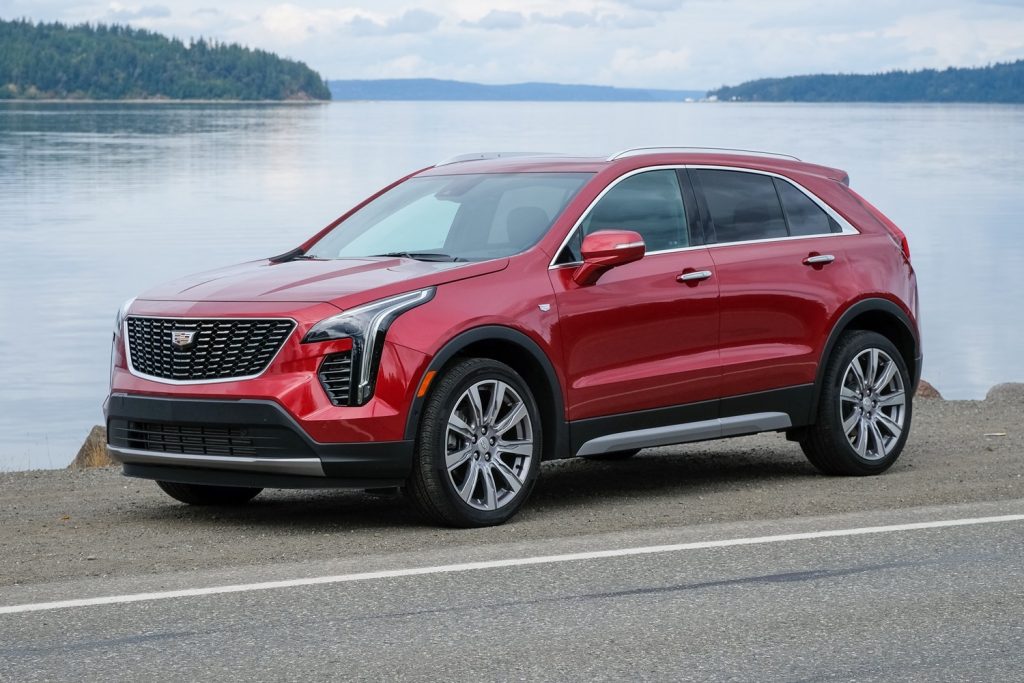 However, that could change. A press release issued earlier this year by the Diesel Technology Forum points to strong growth in demand for diesel vehicles, driven largely by pickups and SUVs. And that makes sense, given the efficiency and reliability of modern diesel powerplants. But is it enough to justify selling the Cadillac XT4 diesel here in the U.S.?

We’ll leave it to you dear reader – should the Cadillac XT4 diesel be offered in the U.S.? Vote in the poll, and let us know your opinion in the comments section. And don’t forget to subscribe to GM Authority for more Cadillac XT4 news, Cadillac news and around-the-clock GM news coverage.