When it comes to classic driving songs, Sammy Hagar’s “I Can’t Drive 55” off the 1984 album VOA is undoubtedly one of the best. Indeed, the Rock & Roll Hall of Famer is a true gear head, with a variety of impressive rides in his collection. Now, the Red Rocker is selling his personal custom 1970 Chevrolet El Camino SS in an online auction.

This thing looks mean, with deep black paint and a set of racing stripes running up the hood. It’s also sporting cowl induction and Cragar rims, and because it’s been garaged indoors in a climate-controlled environment, the whole thing is pretty much immaculate. 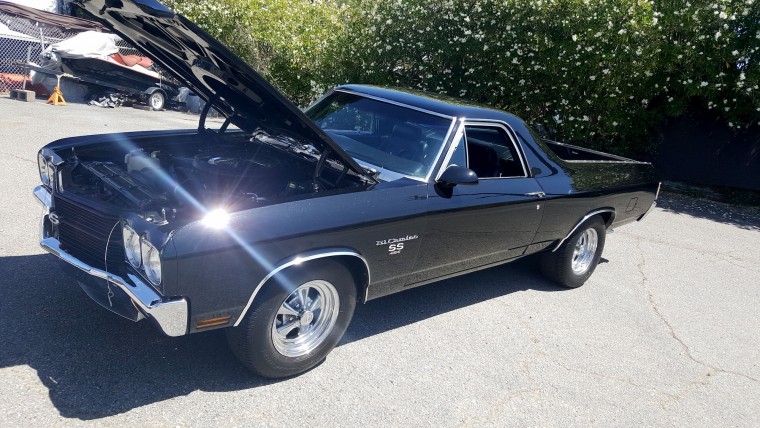 Up front, we find Sammy’s Chevrolet El Camino mounts a 454 cubic-inch V8 engine, which doles out 450 horsepower to a three-speed automatic transmission. A total of 59,288 miles are clocked on the professional rebuild for the non-original motor and transmission. 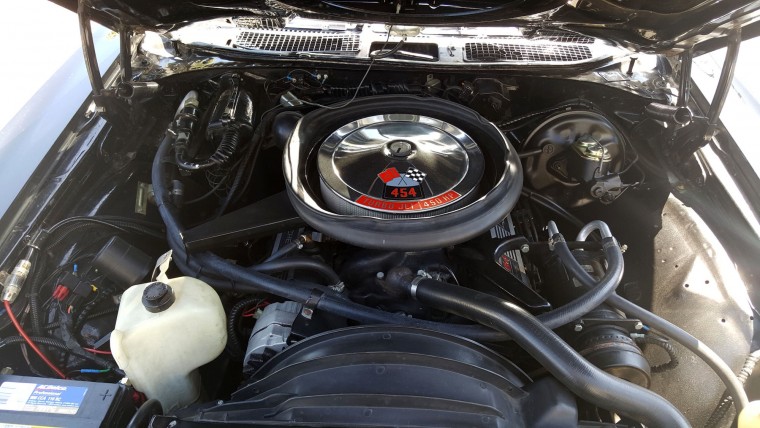 It’s a sweet ride, and it’s been featured on TV, in print magazines, and in an episode of Rock & Roll Road Trip With Sammy Hagar.

In addition to getting Sammy’s personal Chevrolet El Camino, the winning bid will also get a generous amount of swag, including a signed Sammy Hagar Cabo Wabo Yamaha guitar, a signed metal print of Sammy and the Chevy, one signed bottle of both Santo Mezquila and Sammy’s Beach Bar Rum, and a host of other goodies. Sammy will also personally hand over the keys to the winning bidder. 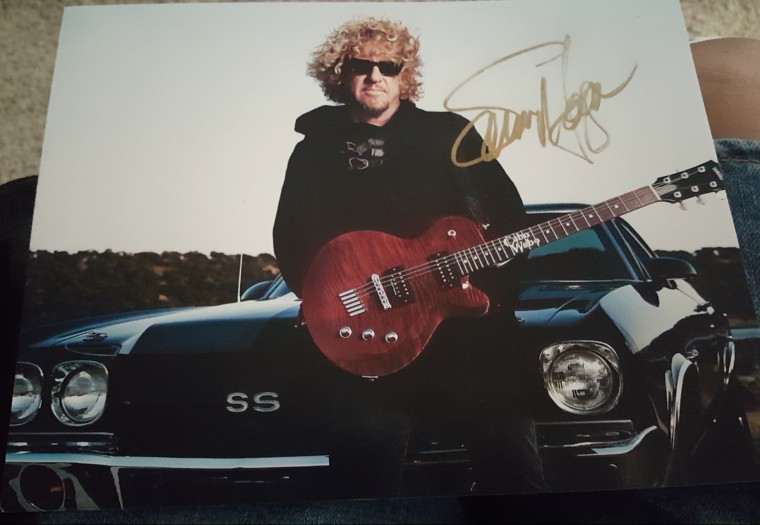 What’s more, a portion of the proceeds will be donated to the CHP 11-99 Foundation, which provides emergency assistance to California Highway Patrol employees, as well as scholarships to their children.

The Chevrolet El Camino auction officially kicked off September 13th, and is currently ongoing online. Interested bidders are encouraged to jump on this sooner rather than later, as the auction is scheduled to end at 10:13 PM PST on September 25th, 2019. The minimum bid is set at $55,000.

Head over to redrocker.com for all the details, and don’t forget to subscribe to GM Authority for more Chevrolet El Camino news, Chevrolet news and around-the-clock GM news coverage. 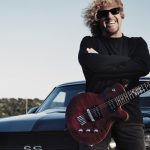 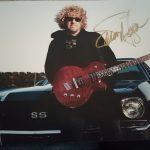 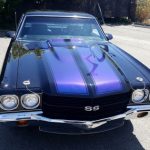 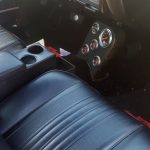 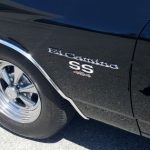 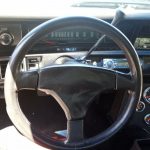 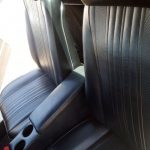 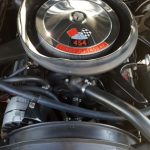 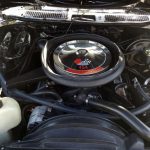 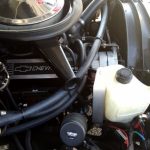 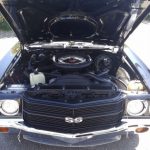 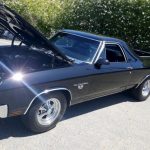 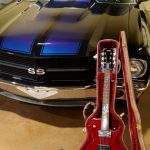 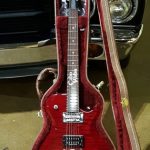