When General Motors pulled the veil from its new Cadillac CT4 compact luxury sedan, the automaker only showed off the performance-focused CT4-V variant, which pairs the automaker’s turbocharged 2.7-liter L3B four-cylinder engine with its 10-speed automatic transmission.

Now our colleagues at Cadillac Society have unearthed the engine and transmission combination that will power the regular Cadillac CT4 variants: GM’s turbocharged 2.0-liter LSY four-cylinder and M5N eight-speed automatic transmission. In this application, the LSY motor will be making 237 horsepower and 258 lb-ft of torque – the same amount it makes in other Cadillac products such as the XT4, refreshed XT5, CT5 and the XT6 (in China) 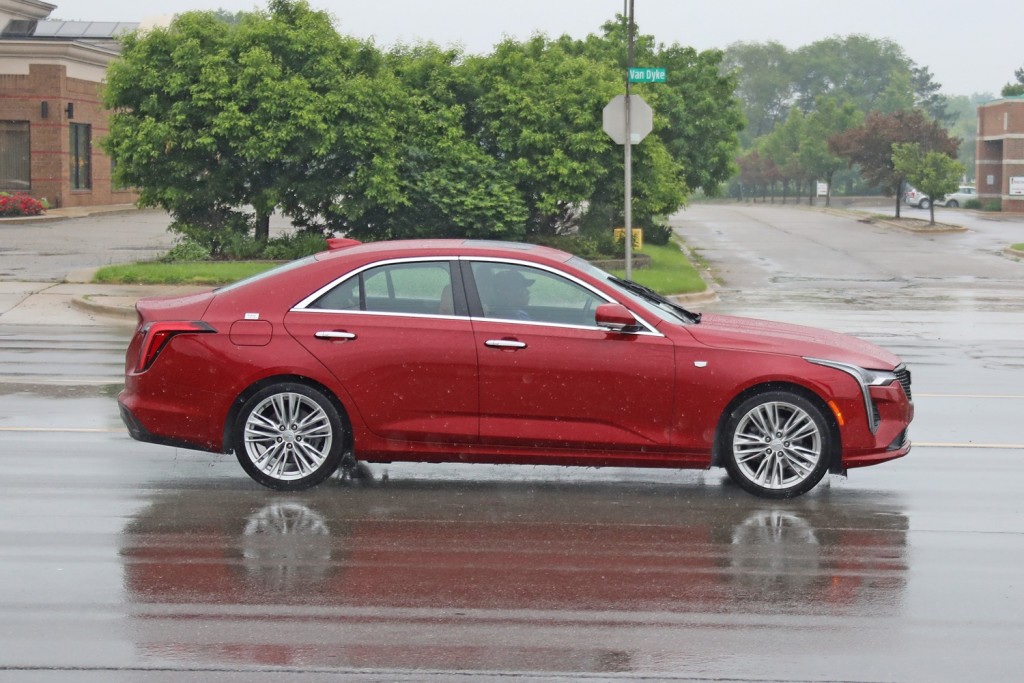 While we aren’t surprised to learn the 2.0-liter LSY engine will make an appearance in the CT4 (it powers the rest of the Cadillac car and crossover lineup, after all) it is a bit unexpected to see GM elect for its eight-speed automatic transmission instead of the 10-speed. The eight-speed has been the subject of customer complaints due to its rough shifting operation and numerous technical service bulletins have been issued over the problem. GM has even faced a class action lawsuit over defective eight-speed transmissions. 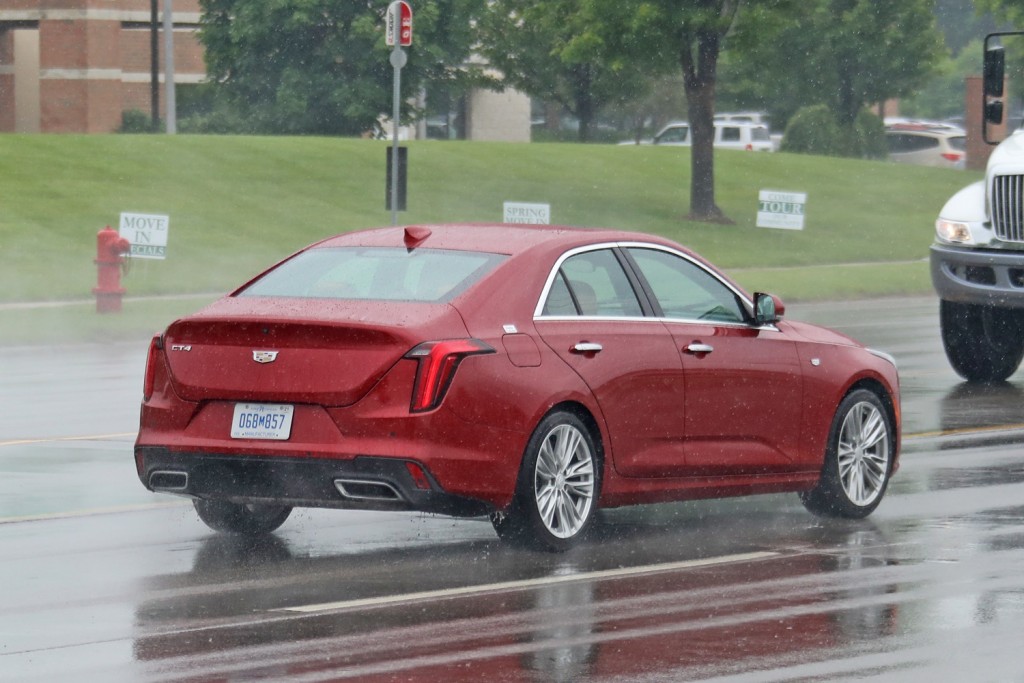 The standard Cadillac CT4 will be available in three trim levels: Luxury, Premium Luxury and Sport. Rear-wheel drive will be standard on all models, with all-wheel drive available for extra. 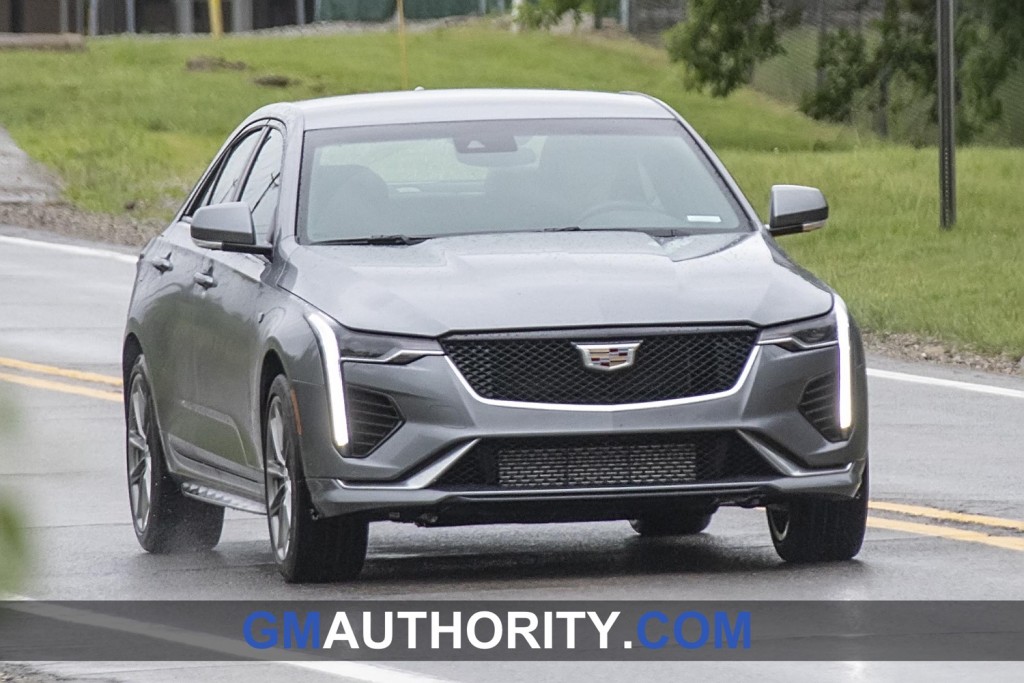 With the respective powertrains for the Cadillac CT4 as well as the CT4-V cemented, we’re still left wondering about the details on the upcoming CT4-V Blackwing high-performance variant. As we reported previously, that model is expected to be powered by an improved version of the twin-turbo 3.6L V6 LF4 engine found in the last-gen ATS-V. Both six-speed manual and ten-speed automatic transmissions should be on offer as well, but we’ll have to wait for GM’s announcement for all the official information.