You probably can’t buy a Corvette C6.R race car and legally register it for the road, no matter how much money you’re willing to throw at the problem, but a Pratt & Miller Corvette C6RS has recently popped up for sale online and to be honest, that’s the next best thing. 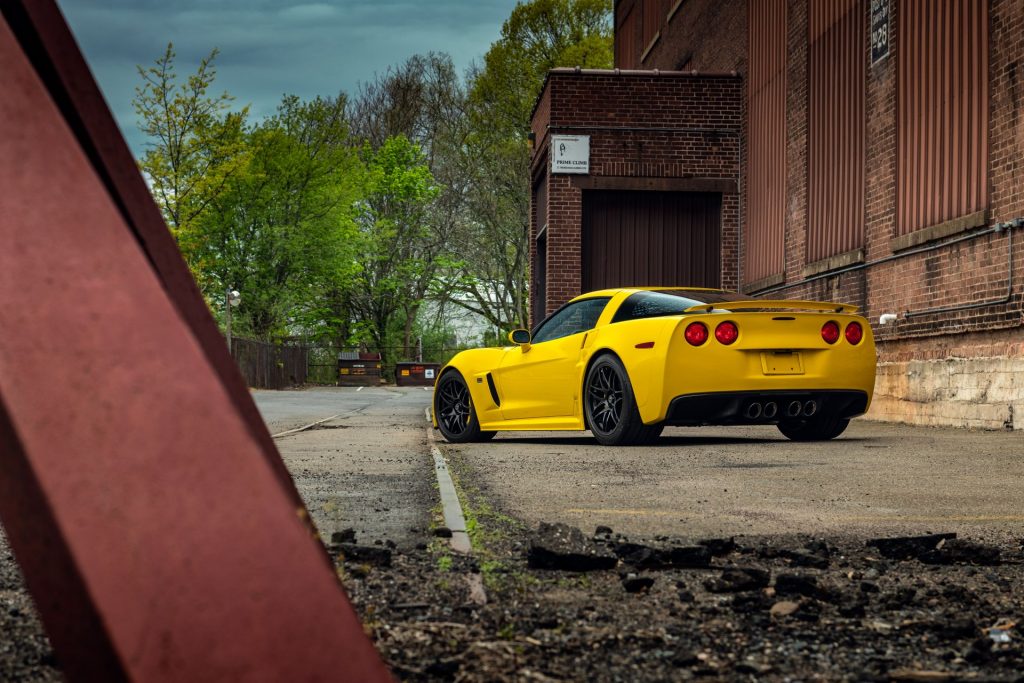 The Corvette C6RS was created when Chevrolet approached Pratt & Miller, the engineering firm that runs its Corvette Racing factory motorsports program, about building a special, road-legal Corvette inspired by its Le Mans-winning GT1 cars. They soon set to work, contracting Katech (the same firm that once built Corvette Racing’s 5.5-liter race motors) to design and build a massive 8.2-liter Small Block V8 engine for the car and designing new wide bodywork for it. The interior was also re-trimmed in leather and Alcantara and featured custom racing seats and a leather-trimmed roll cage. The vented fenders, centerlock wheels and a vented hood all took heavy inspiration from the C6.R race car, as well. 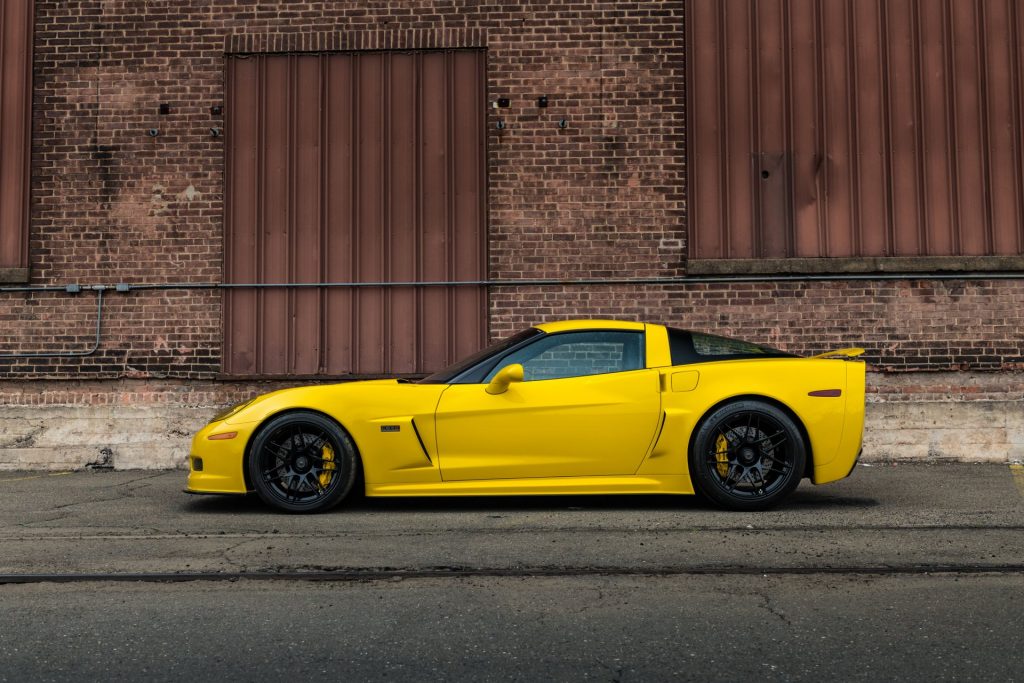 Pratt & Miller built just seven examples of the C6 RS and at $270,000 a pop in 2007, it’s easy to see why they wanted to keep numbers low. Besides, the intent with the C6RS wasn’t to make a ton of money, but simply to build the most hardcore, performance-focused Corvette possible.

“The C6RS is what a Corvette can become when not restricted by the requirements of assembly-line-based manufacturing,” Pratt & Miller spokesman Brandon Widmer told Car & Driver shortly after the vehicle’s debut.  “With the C6RS, we analyzed every major component of the production Corvette, looking for opportunities to optimize design for performance, durability, quality, and aesthetics,” 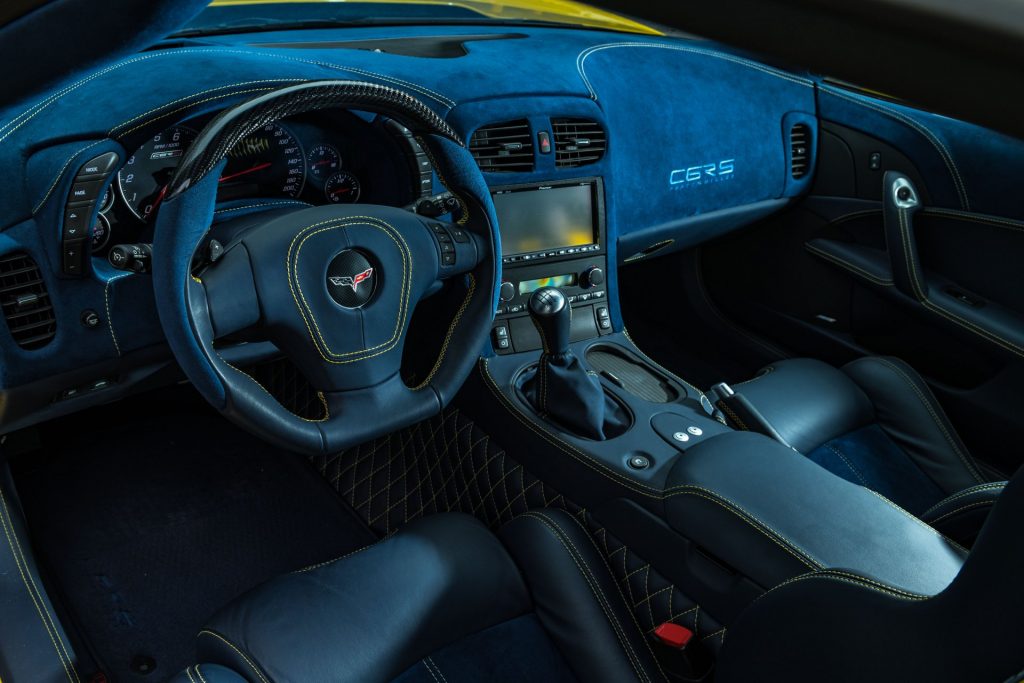 Every Corvette C6RS was also built by the same crew that built the Corvette C6.R, making it one of the better pieces of Corvette Racing team memorabilia ever made, if you ask us. This particular car, which shows just over 5,300 miles on the odometer and is for sale via GT Motor Cars, was built for Corvette Racing’s official team photographer at the time. It’s not clear how much it would sell for, but see as it is one of the rarest Corvettes ever made, along with the only post-factory build authorized for the Corvette C6 , it’s for certain that no Corvette C6RS will go for cheap. 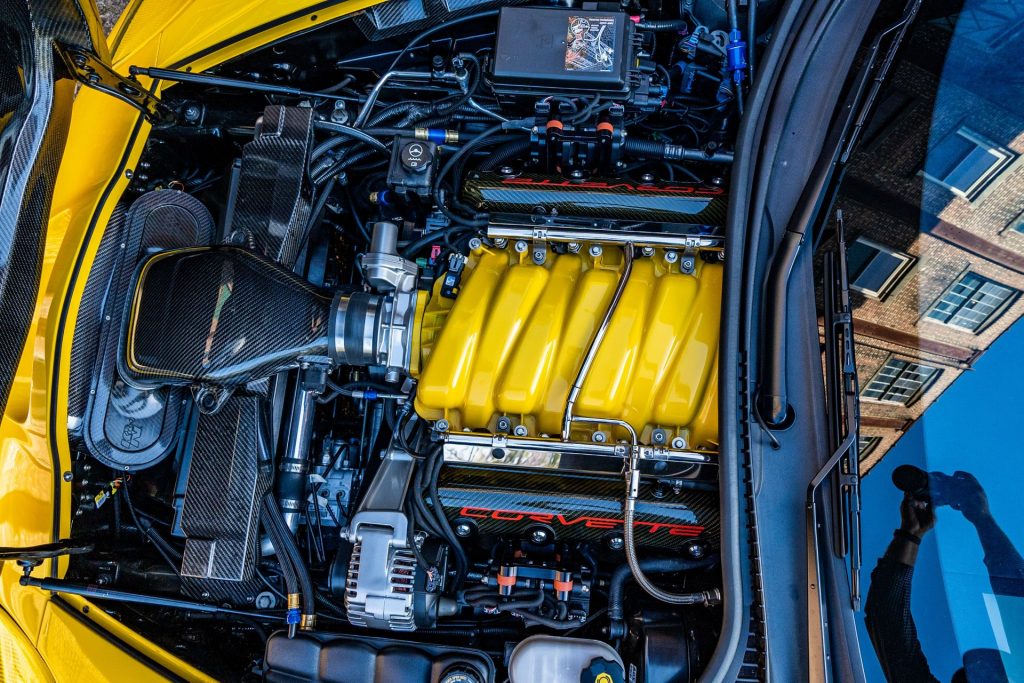