With all the buzz we’ve seen about the all-new 2020 Chevrolet Corvette C8 lately, it’s important to remember where we came from to get to this point of mid-engined perfection. As such, we’re profiling three rare, early GM prototypes from the Chevrolet Corvette lineage, all of which are at this year’s Corvette Funfest in Illinois.

First up is the 1993/7 CERV-IVb. For those not intricately familiar, CERV is the acronym used for various Chevrolet Engineering Research Vehicles, which were first developed by Zora Arkus-Duntov, the man popularly known as the “Father of the Corvette.” Duntov’s dream was full-scale production of a mid-engine Corvette, and as a result, every CERV GM prototype was mid-engined – with the exception of the IV, which was intended as a test vehicle for the Corvette C5 generation.

Developed in the early 1990s in just 90 days, engineers left GM management out of the loop on the C4 project, for fear that it would be canceled. The IVb is equipped with the 5.7L LT1 V8 engine, a six-speed manual transmission, BBS wheels, and four-wheel disc brakes.

Up next is the 1997 C5 Corvette Alpha Build, of which only 14 examples exist. This particular example keeps the original black matte finish of the prototype, not to mention a number of scuffs and imperfections acquired as a result of demands placed on GM prototypes during testing. For fans of the Corvette C5, this is genesis.

The final model in the three Corvette GM prototypes is the 1997 C5 Corvette Beta Build, which evolved the Alpha Build through the utilization of optimized hydro-formed frame rails and an all-new third-generation small block V8 engine. By the time the Corvette C5 was ready for prime time, it was a massive improvement compared to the previous C4 generation, and the C5 Corvette Beta Build was how it all took place. 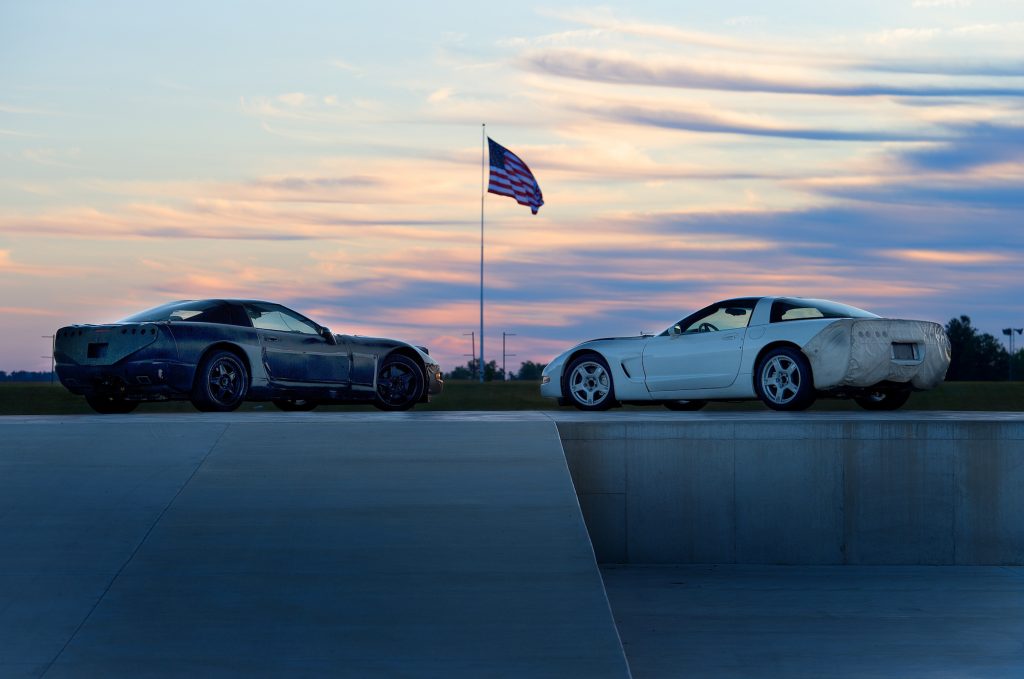 Fans looking to see these three critical bits of Corvette history in the metal will have a change to catch them on display in Effingham, Illinois, September 19th through the 22nd at the 26th annual Corvette Funfest presented by Mid America Motorworks. 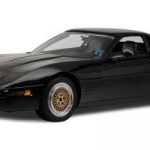 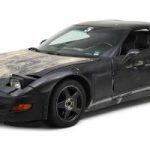 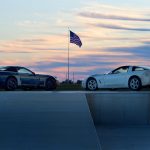 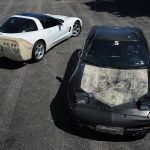 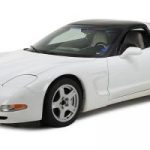 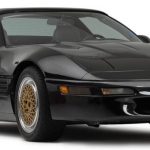 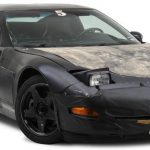 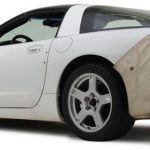