When it comes to pickup trucks, there is a common sentiment that bigger is better, and if one wants to go really big, then a Chevrolet Kodiak C4500 is exactly what the doctor ordered, as does not get much bigger than that.

This particular example on sale in Houston, Texas is a 2006 four-door model coated in white with various black accents throughout the body, including the wheels, providing plenty of tasteful contrast. There’s also what appear to be a custom grille with a black and red SS badge front and center. 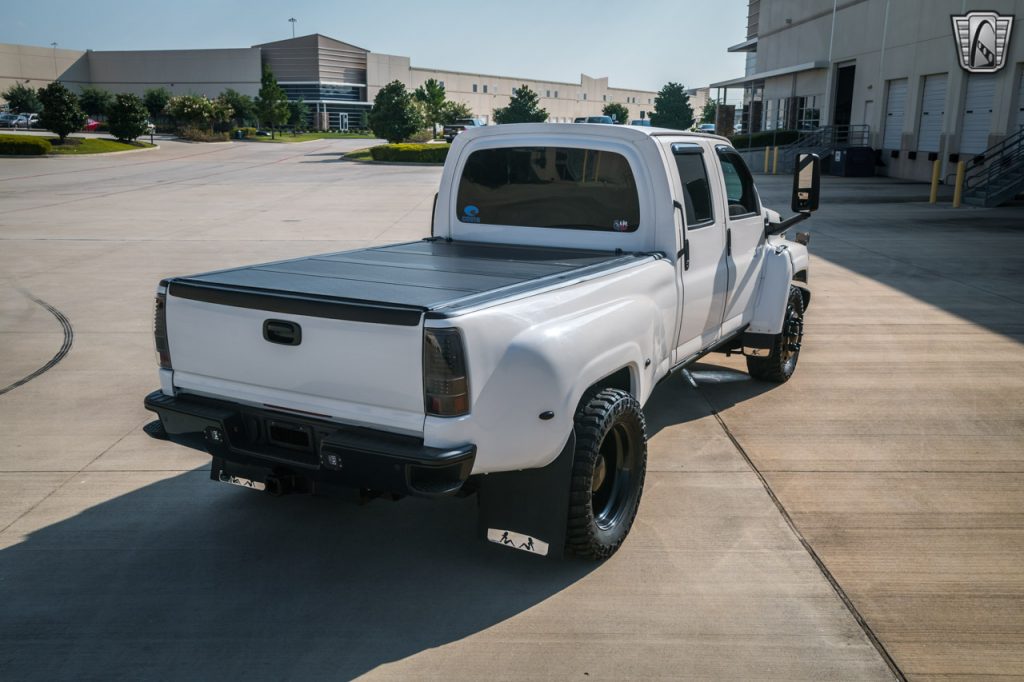 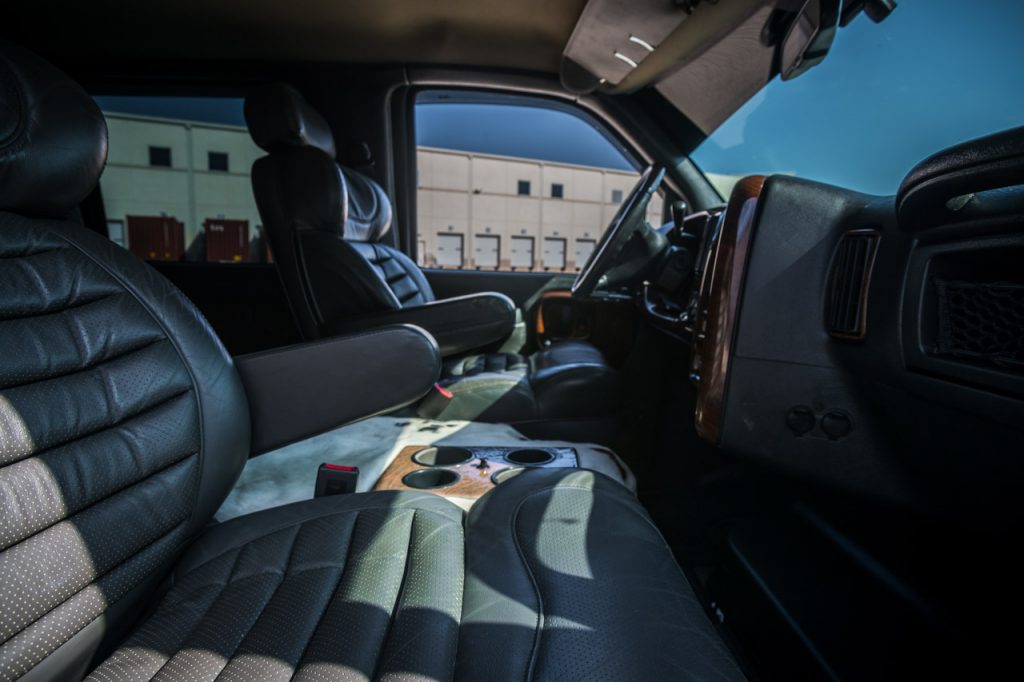 Prospective buyers would be towing their… house… with a turbo-diesel Duramax V8 engine mated to a six-speed automatic transmission provides power.

The cabin features the highest interior accommodations available from the Chevrolet Kodiak at the time. The beast features a gray interior with glossy plastic interior trim with a wood appearance. Heavily-cushioned leather-bound thrones masquerading as captain’s chairs are present and accounted for, as is a rear bench seat that can fold out into a bed for those extra-long trips.

There’s also satellite radio, air conditioning and power steering, as well as back-up/parking sensors. The prior owner must have been a Peterbuilt fan, as there’s a rather prominent Peterbilt emblem in red in the center of the steering wheel. 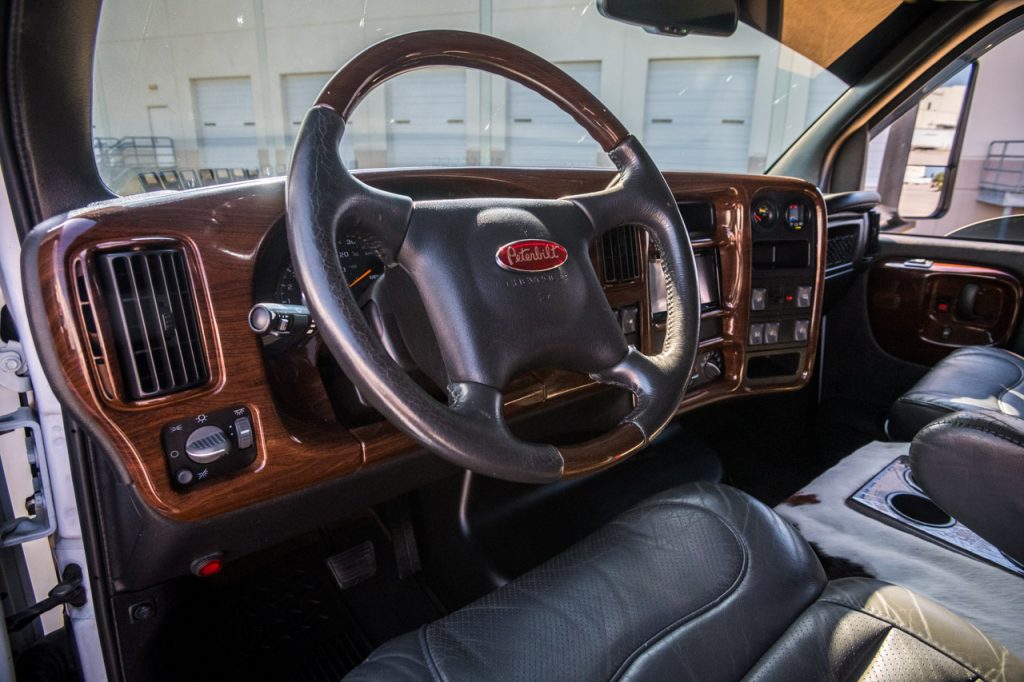 The GM Authority office is divided over this one: do you think it’s worth the asking price? Be sure to vote in the poll below to let us know.