Over the past few weeks, GM Authority has brought you spy shots of the upcoming Buick Enspire, along with exclusive information about its exterior dimensions and interior infotainment features. Now, we have more details about what will power the upcoming compact crossover SUV.

According to sources familiar with the future Buick Enspire to market, the new CUV will be powered by the turbo-charged 2.0L I-4 LSY engine mated to the GM 9-speed automatic transmission. The combination will be rated at 237 horsepower and 258 pound-feet of torque. Front-wheel-drive will be standard and all-wheel-drive will be optional.

Those paying particular attention will notice that the powertrain combination is identical to the Cadillac XT4, the corporate platform mate to the Buick Enspire.

Furthermore, GM Authority has learned that the powertrain combination will enable the Buick Enspire to sprint from 0-60 mph in 7.7 seconds. 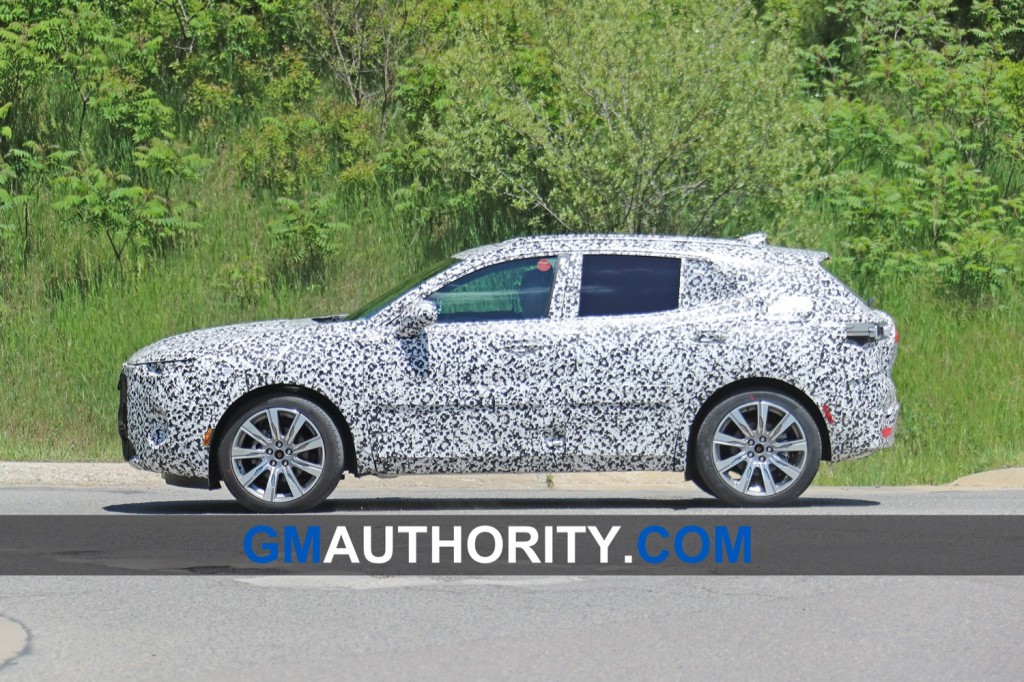 Currently, no information is available about a potential battery electric variant foreshadowed by the Buick Enspire Concept, which was revealed as a BEV model. However, if such a variant does come to market, it will likely arrive later on in the Enspire’s lifecycle. 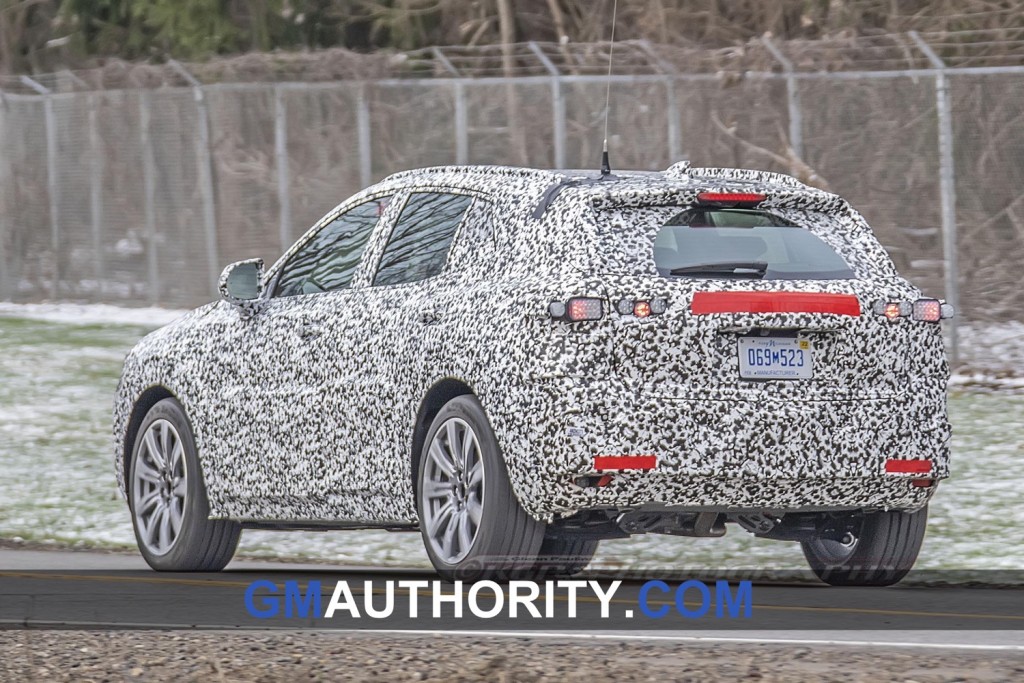