Horsepower is cheap these days, with high performance on offer for relatively little outlay. That includes the current crop of entry-level V8-powered muscle cars like the Dodge Challenger R/T and Ford Mustang GT. For a while, Chevrolet lacked a true entry-level, V8-powered sixth-gen Camaro, a circumstance that has caused Chevrolet Camaro sales numbers to slip significantly. Luckily, the new 2020 Camaro LT1 looks to change all that. Now that we know pretty much all there is to know about the car, we can get a three-way specs-level comparison going to see just how the new LT1 compares to its direct rivals in the entry-level V8-powered muscle cars segment – the Dodge Challenger R/T and Ford Mustang GT – in terms of price, horsepower, torque, transmission and curb weight. We also tossed in the Camaro SS, just for good measure.

The first thing to notice here is pricing. The Camaro LT1 undercuts the competition with the lowest price compared to its direct competitors, slotting in at $34,995 including destination. That’s nearly $800 less than the Dodge Challenger R/T and $1,355 less than the Mustang GT.

Finally – a sixth-gen Camaro that costs less than the competition. Equally as important in this segment are output numbers, and once again, the Camaro LT1 impresses, boasting 455 horsepower and 455 pound-feet of torque thanks to the 6.2L LT1 V8 engine. Of course, what this specs-level comparison can’t show is real-world performance, including factors like gearing, traction, and the overall driving experience – areas in which the Camaro LT1 will likely continue to excel relative to the competition. But in terms of pure specs, the 2020 Camaro LT1 is still looking highly competitive indeed. 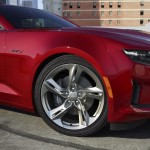 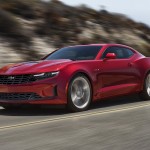 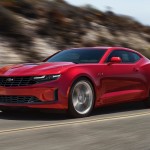 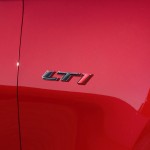 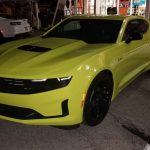 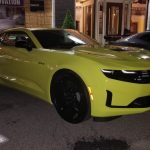 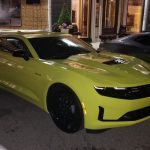 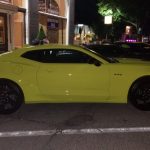 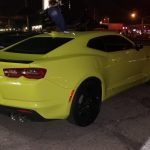 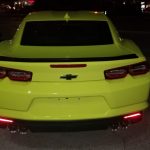 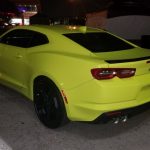 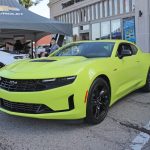 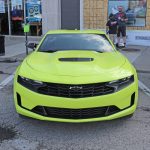 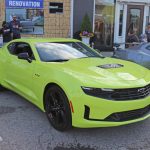 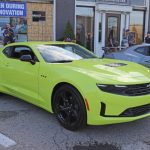 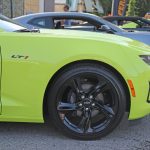 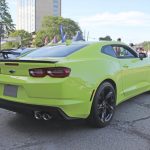 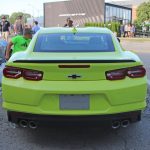 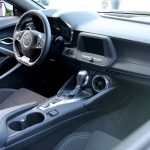