Texas Country singer Kylie Rae Harris was reportedly driving at more than 100 mph at the time of a fatal automobile accident that killed her and 16-year-old Maria Elena Cruz in New Mexico earlier this month.

The singer was on her way to the Big Barn Dance in Taos, New Mexico. She was 30 years old.

Following an investigation, the Taos Sheriff’s Office alleges that Kylie Rae Harris was driving a Chevrolet Equinox at 102 mph when she rear-ended a Chevrolet Avalanche in her lane. Harris then swerved into oncoming traffic in the other lane at 95 mph before colliding head-on with Cruz’s Jeep SUV. Cruz was traveling at 51 mph.

Harris and Cruz were both found dead at the scene. The driver in the Chevrolet Avalanche was unharmed.

Cruz’s father, Pedro Cruz, a Taos County firefighter and EMT, responded to the scene, where he found his daughter dead upon arrival. 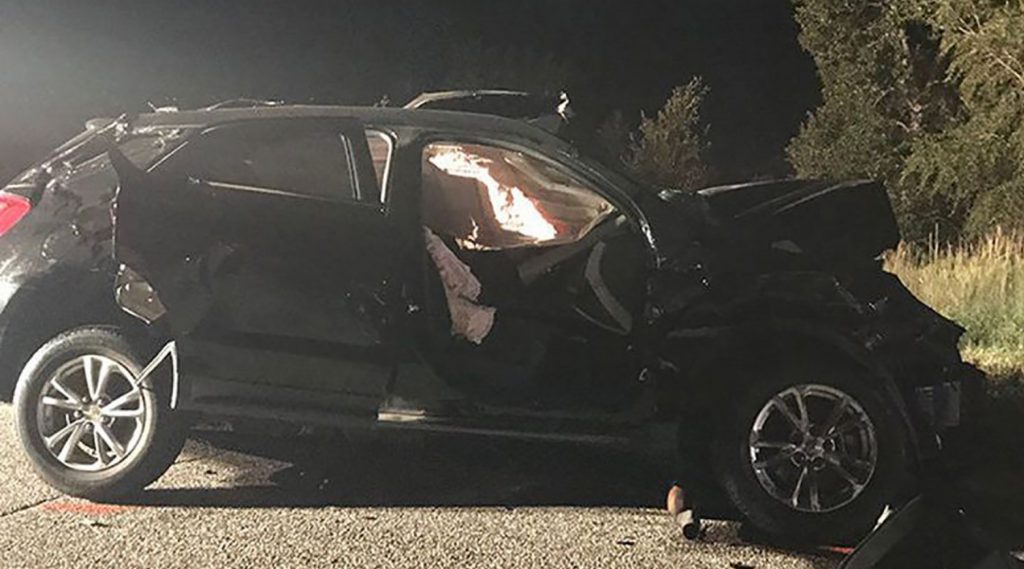 “The information from the data boxes supports our at-scene investigation that two collision events occurred involving the three vehicles and that speed was definitely a contributing factor,” Taos County Sheriff Jerry Hogrefe said in a statement.

The Sheriff’s Office says intoxication may have also contributed to the crash, but officials are still awaiting a toxicology report.

According to Fox News, Kylie Rae Harris was arrested in June of 2017 for driving under the influence, with records indicating she had a BAC over 0.15, almost twice the legal limit. 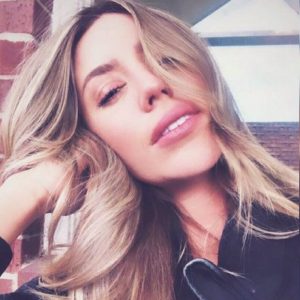 Harris’s mother, Betsy Cowan, told People Magazine that Harris struggled with alcohol, but may simply have been exhausted at the time of the crash.

“If you’ve ever had to take defensive driving, they say sleep deprivation, emotions and alcohol are the top three contributors to most wrecks. And so any one of those things could have done it … She had driven 11 or 12 hours that day, and I’m sure that she was exhausted and she was emotionally exhausted.”