While we’ve been inundated with a deluge of awesome 2020 Corvette C8 Coupe images and info, the convertible version of Chevrolet’s new mid-engine supercar remains officially under wraps. That’ll change next week when the droptop makes its big debut in Florida, but prior to that, we have yet another cool little detail to share – the controls for the convertible roof! 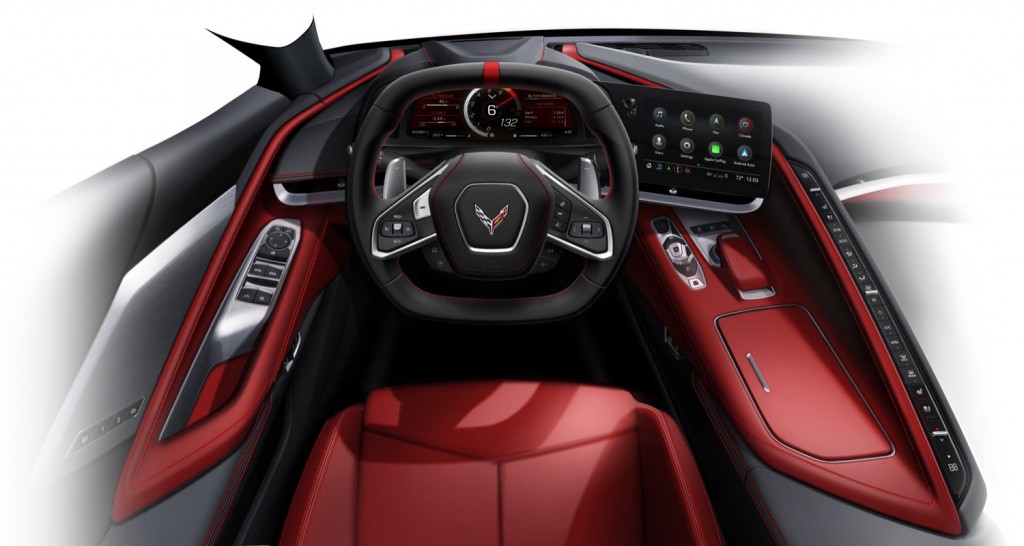 Spotted by a member of MidEngineCorvetteForum.com and highlighted by Corvette Blogger, the 2020 Corvette Convertible roof controls appear to be a single switch along the driver’s side door, as depicted in an official rendering of the new Vette’s interior. The droptop switch is located along the bottom lefthand side of the armrest control panel. 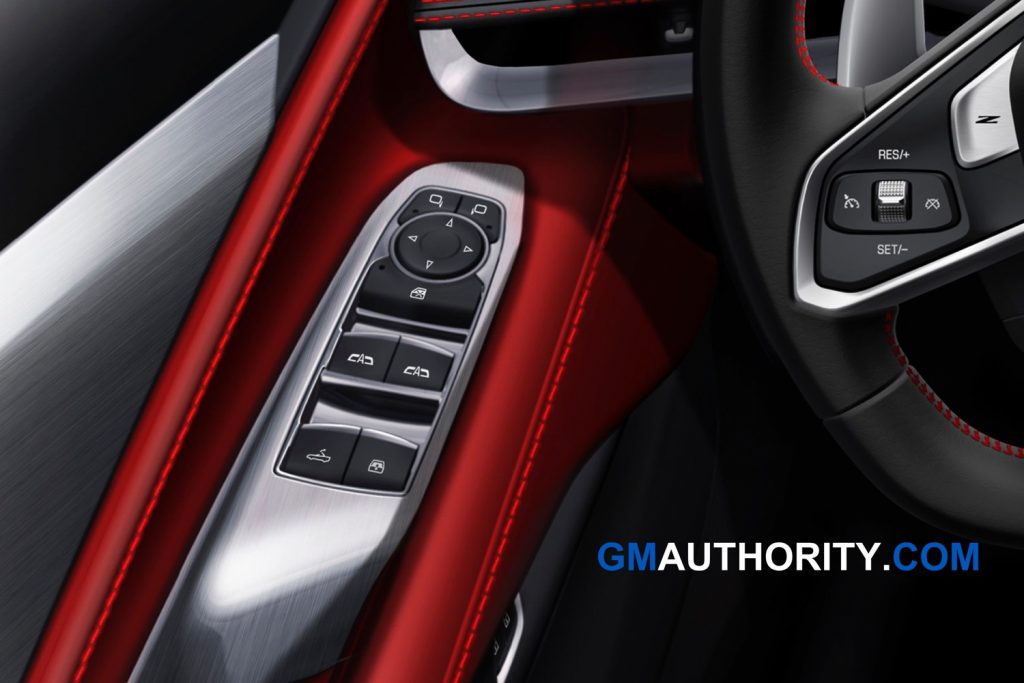 The rest of the buttons and switches in the control panel are pretty straightforward. Up top, there are controls to adjust the sideview mirrors, below which is a window child lock. The middle row of buttons are used for the automatic window up/down feature. 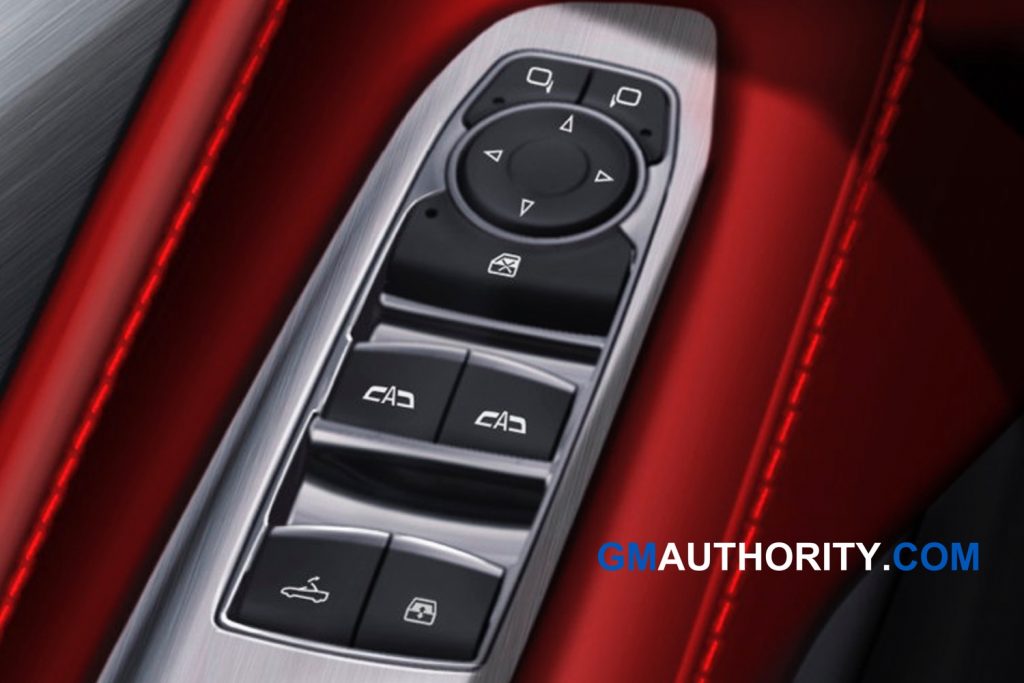 Next to the convertible roof switch, at the bottom of the panel, we find a switch to control the rear window. With the rear window up, there’s less airflow through the cabin, which is nice for those times when unlimited headroom is desired, but not the buffeting effects of the wind. Lower the rear window for the full “in-the-elements” convertible experience.

As we’ve confirmed previously thanks to a 2020 Corvette Convertible spotted in prototype form, the new droptop will feature a foldable hardtop, which is a major departure from the soft-tops offered by every other Corvette convertible model ever produced. Making it all work with the new mid-engine layout will be a reshaped rear end, as well as the Rear Camera Mirror. We also know that the convertible model will be 60 pounds heavier than the Stingray Z51 Coupe and over 100 pounds heavier than the base-model Stingray Coupe. 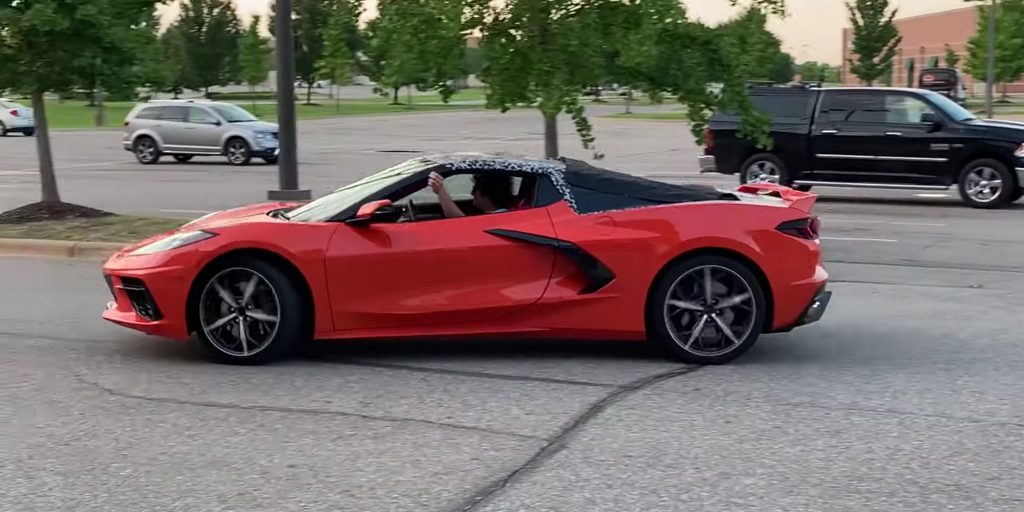 We’ll cover the debut of the new 2020 Corvette Convertible at the Kennedy Space Center Visitor Complex in Florida next week, so stay tuned for additional details and specs. 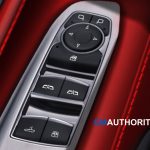 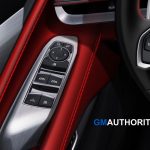