The debut of the all-new 2020 Corvette C8 was met with tons of critical acclaim and rabid demand, with rumblings in the industry stating that production will kick off in December. However, with the recent GM strike, some outlets have begun to speculate that Chevrolet’s hotly anticipated supercar could see production delays. But we’re here to report that it’s highly unlikely that the strike will delay C8 production.

For reference, the 2020 Corvette C8 will be built exclusively at the GM Bowling Green plant in Kentucky, the same facility that has exclusively produced the Vette since 1981. Meanwhile, the C8’s new naturally aspirated 6.2L LT2 V8 is slated for production at the GM Tonawanda Plant in Buffalo, New York. UAW workers at both facilities are currently participating in the GM strike. 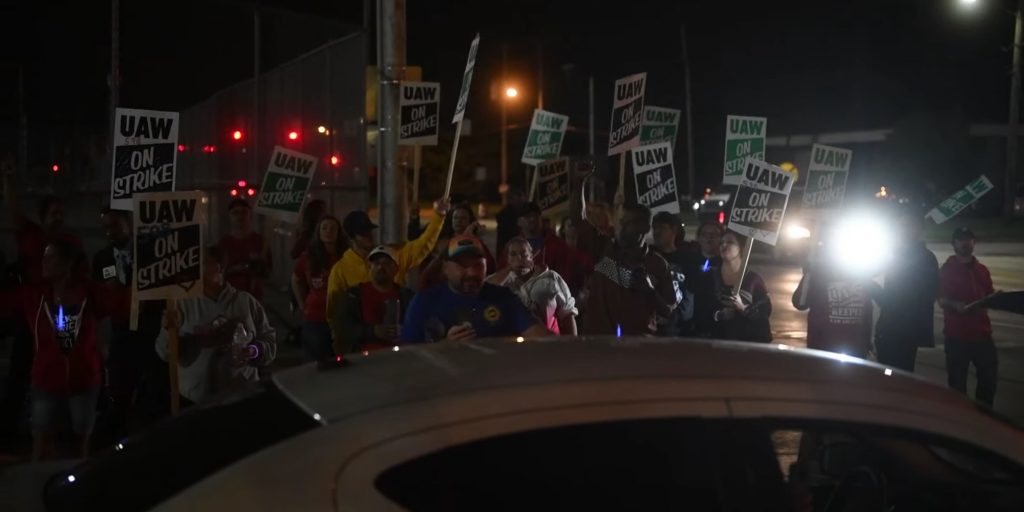 At this point, as the UAW and GM continue to slog through negotiations over a new labor contract, one might conclude that Corvette C8 production delays are certainly within the realm of possibility. However, that’s simply not the case.

For starters, we’re still very early into the GM strike. UAW members walked off the job at midnight Sunday evening, and although progress in hammering together a new labor contract has been reportedly slow-going, we’re still months away from the first units of the C8 rolling off the production line. That’s a not-so-insignificant amount of time for the two parties to form at least a tentative agreement. 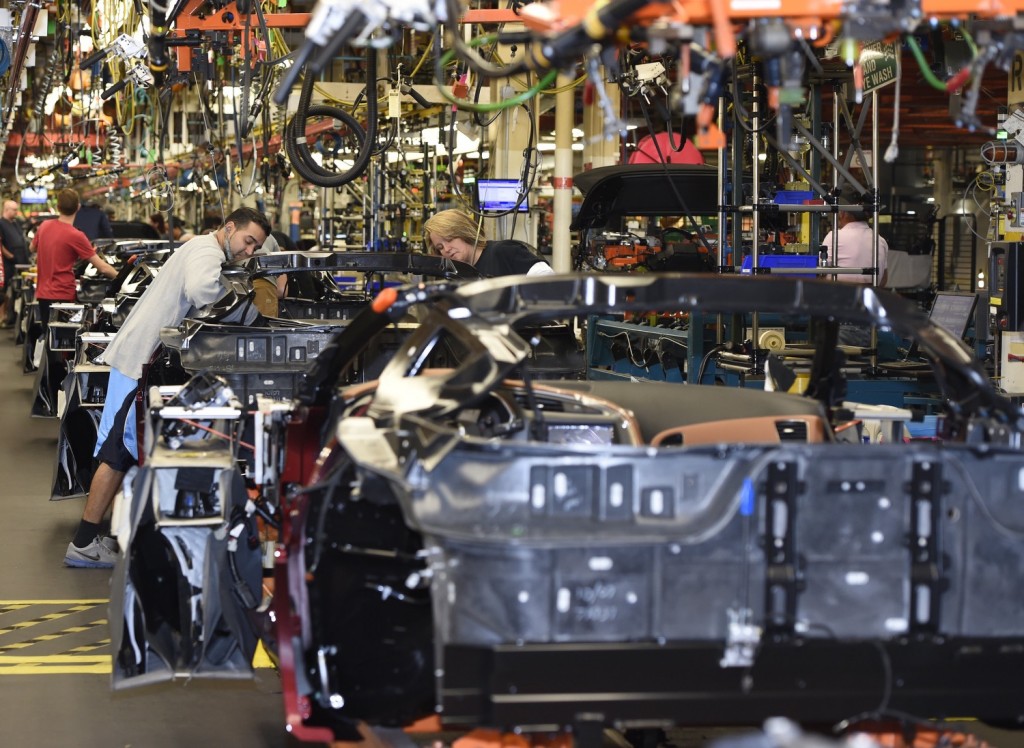 What’s more, the GM strike has no bearing on the that tooling for the C8 at the Bowling Green plant, which is almost complete as of this writing. As we covered previously, GM paused C7 production at the plant over a year ago for major upgrades to the assembly line, while changes in tooling for the C8 commenced when the last Chevrolet Corvette C7 rolled off the line.

At this point, GM is waiting for suppliers to come online with parts for the C8, while also addressing production-line items at the Bowling Green plant and making optimizations to the build process. Hence, a few days or even weeks of downtime caused by the strike isn’t going to result in significant delays, if any at all.

Putting it all together, we think it’s highly unlikely the ongoing GM strike will have any impact on the very first Corvette C8 deliveries, and in the remote possibility that it does, then the impact will be minimal. In fact, if GM does fall behind schedule in the near term to commence C8 in production in December, then it can catch up on days lost to the strike by buying overtime from its workers once the strike comes to an end.

Regardless, here’s to hoping the UAW and GM reach a new labor agreement sooner rather than later, and all returns to production.