Just yesterday, we reported that the GM strike could lead to temporary layoffs in the Canadian auto sector. Now, it looks as though the prediction has become reality as GM Canada cut its workforce at the final assembly plant in Oshawa by 1,200 employees 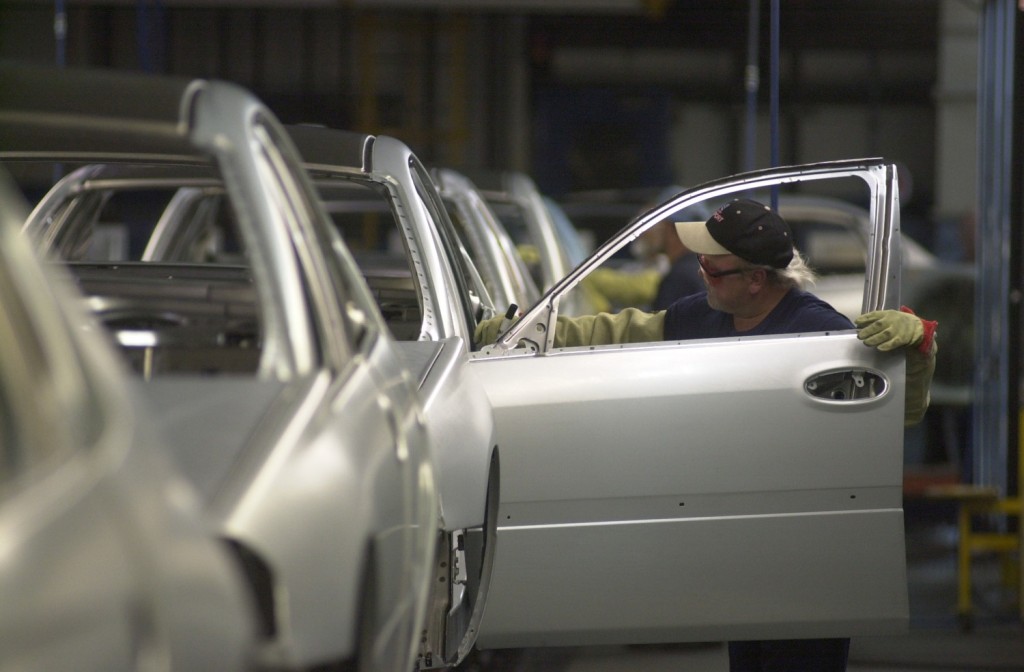 The GM Oshawa plant, located in Ontario, is responsible for production of the Chevrolet Impala and Cadillac XTS, as well as final assembly for the Chevrolet Silverado and GMC Sierra. GM has confirmed that the full-size pickups are the models currently affected by the GM strike. GM also noted that its other Canadian facilities, including the CAMI plant in Ingersoll, Ontario, and St. Catherines powertrain plant, also in Ontario, have remained unaffected thus far.

GM reiterated that the 1,200 worked temporarily laid off will receive layoff benefits as outlined in its agreement with Unifor, the Canadian trade union.

For now, progress in negotiations between the UAW and GM is slow, with the union pushing for retention of healthcare benefits, wage increases, greater GM profit sharing, new allocation for recently idled production facilities, and a clear path to a permanent position for temporary workers.

Meanwhile, the GM strike continues. So far, GM has shifted health insurance costs to the UAW while the strike goes on, placing another drain on the union’s strike funds, and employees at GM supplier companies have been laid off.

In the automaker’s camp, some analysts predict the GM strike could cost the company upwards of $100 million per day.

We’ll keep our ears to the ground to see what else develops. In the meantime, subscribe to GM Authority for more UAW news and 24/7 GM news coverage.