Avancez employees install wiring and dome lights into headliners for various GM vehicles, which are then delivered across the street to GM’s Fort Wayne plant.

But although Avancez employees are part of the same UAW Local 2209 as the local GM employees, they don’t receive the same strike benefits, and can’t even file for unemployment until their company provides a letter verifying their employment status.

Bradin represents hundreds of employees, and is searching high and low for answers as they feel the pressure with the ongoing GM strike.

“Our eggs are in one basket. We are GM only,” Bradin told local news affiliate Fort Wayne’s NBC.

“I have to look for another job if this goes on even three weeks. I can’t. I’m solely the sole provider,” she said. 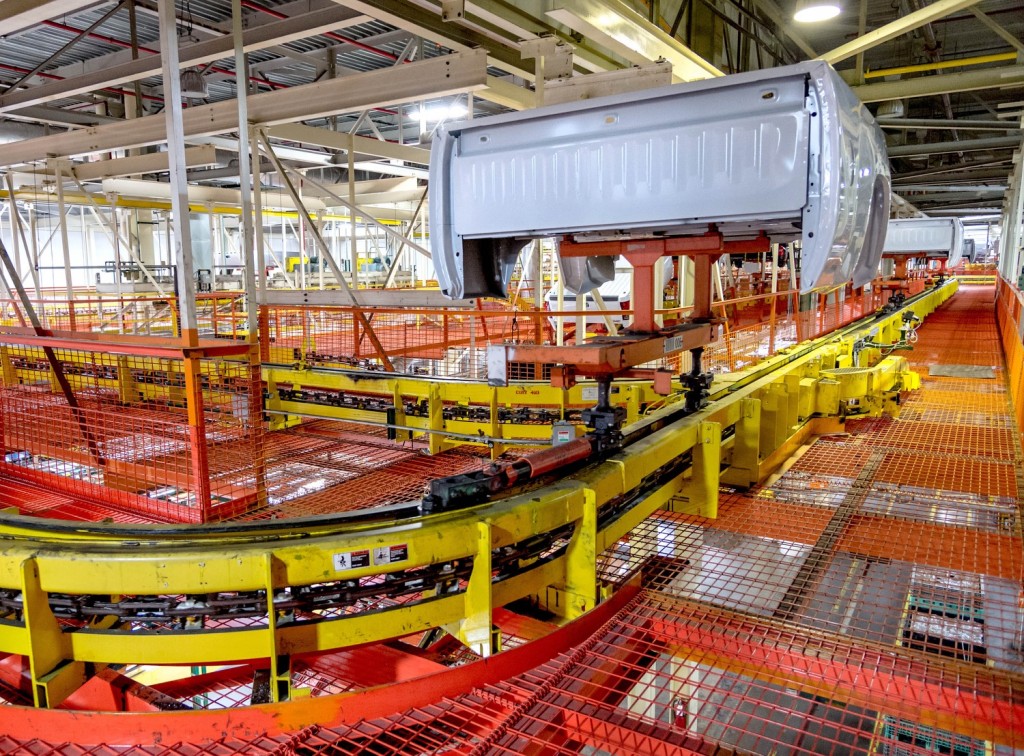 Thousands of other Fort Wayne residents are also feeling the effects of the GM strike, including Avancez employee Kristi Hunnicutt.

“I’m living paycheck to paycheck. My husband’s on disability but that’s just once a month because he’s diabetic so he’s unable to work,” Hunnicutt said. “So I’m the sole provider in my household as well.”

Hunnicutt is particularly worried about insurance, given her husband’s condition and the fact she’s the sole health insurance carrier in the family.

However despite their hardships, Hunnicut and Bradin are more worried about the other Avancez employees who make less than they do, especially those who are single parents.

Nevertheless, Hunnicut and Bradin continue to support the GM strike.

“We’re all going to pull together. We’re all just going to be there for each other. You’ve got to have somebody to cry to,” Bradin said.