The UAW’s GM strike has hit production facilities across the nation, with picketing union members closing down plants and blocking access for anyone attempting to cross the picket line. In a show of solidarity, the Teamsters have joined the UAW and stated that members will “honor [the UAW’s] picket lines.” Now, we’re learning that the GM strike is affecting GM parts availability, which could leave some collision shops and insurers in limbo.

“Negotiations between GM and the UAW continue but our ability to ship parts from our distribution facilities is limited. Our dealers have a limited supply of parts, however, we are supplementing customer needs with inventories from a group of wholesale dealers and ACDelco Distributors.” 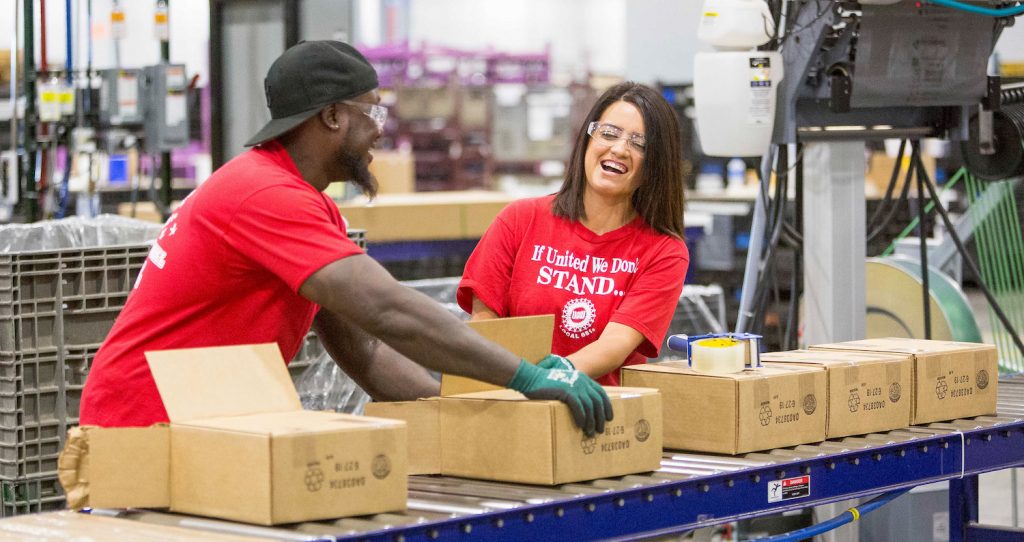 Cain went on to indicate that there are over 300 wholesale GM dealers offering “large stocks of collision and repair parts for sale to other dealers and the independent after market.”

Just last month, GM launched a new service parts processing center in Burton, Michigan, but it too has reportedly been affected by the latest GM strike. When it’s finally back up and running at full capacity, the new processing center is expected to average upwards of 100 inbound and 55 outbound deliveries daily.

Yesterday, we reported that despite the recent GM strike, production of the 2020 Corvette C8 would almost certainly not be delayed, despite assertions from other publications to the contrary. We believe this is still the case, even when considering the statements made in Cain’s email, as although some suppliers may be delayed by the GM strike, they are still under contract to provide parts by a certain date, and therefore won’t delay C8 production in the long term.

For now, the GM strike is in its fifth day. Contract negotiations between the UAW and GM are ongoing, but progress is reportedly slow-going.