The two-seat Baojun E200 is a battery electric city car with a maximum NEDC driving range of about 250 kilometers, or 155 miles. It’s not clear how large the lithium-ion battery pack is, nor how powerful the electric motor is. It can be charged with a standard 220v wall outlet and also comes with a 120,000 kilometre (74,500 mile) warranty on its battery system. GM-SAIC-Wuling originally launched the E200 in September of last year, as we reported at the time, however it was only available in Liuzhou at the time, a prefecture level city in China’s Guangxi autonomous region. Now the vehicle can be ordered by customers from across China, with GM-SAIC-Wuling looking to capitalize on strong demand for the car. 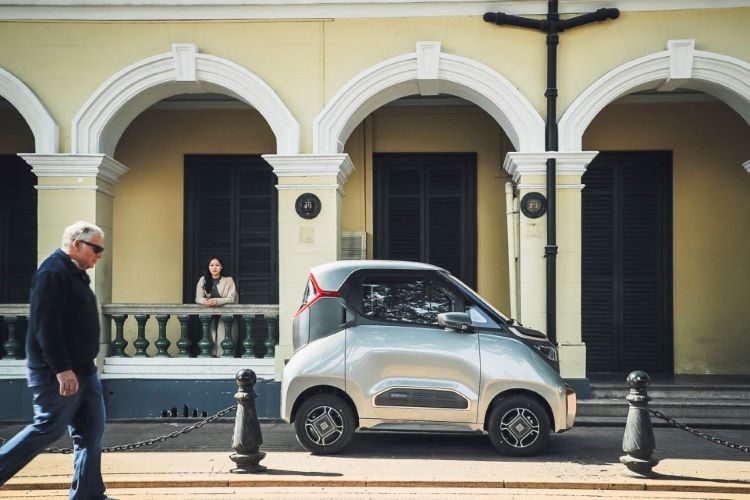 According to the automaker, more than 22,200 examples of the E200 had been sold in China as of the end of last month. At half the size of a regular vehicle, GM says the car is perfectly suited for driving in China’s dense, congested metropolitan areas. While GM currently has no plans to launch a vehicle like the Baojun E200 outside of China, products like these may become increasingly popular in city centers going forward as lawmakers look to impose more regulations on gas and diesel vehicles in cities.

Subscribe to GM Authority as we bring you the latest Baojun E200 news, Baojun news and ongoing GM news coverage.