In late August, GM Authority was first to report that General Motors has filed to register the term ZRX both in the United States and in Canada. Now, we have information that the ZRX name will be affixed to an upcoming variant of the Chevrolet Silverado.

Sources familiar with future GM products have tipped that, besides improved interiors for the new Silverado, The General is planning an off-road version of its bread-and-butter Chevrolet pickup truck that will slot above the current Silverado Trail Boss. That version will be called Chevrolet Silverado ZRX, and it will feature a more robust suspension, DSSV dampers from MultiMatic, front and rear electronic lockers, and modified bumper treatments for improved departure and approach angles. 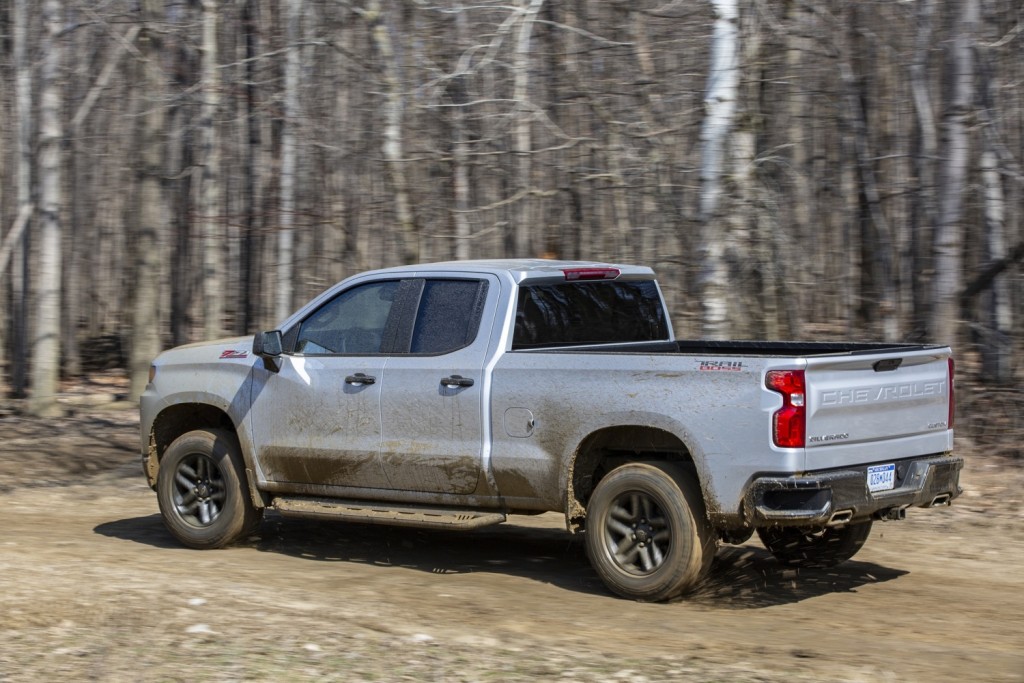 The direction follows the successful formula taken by GM with the Colorado ZR2, which has proven to be an extremely capable off-road machine. It’s worth noting that the upcoming Silverado ZRX pickup will only share the name but not the overall product direction with the last ZRX produced by GM, which was a GMC Sonoma with a street-style body kit and a more sporty suspension.

The upcoming Silverado ZRX will be offered with the naturally-aspirated 6.2L V8 L87 EcoTec3 engine, which currently serves as the range-topping power plant for the truck. The atmospheric eight will be mated to the new GM 10-speed automatic transmission. It’s not likely that the combination will see any power gains from the current 420 horsepower and 460 pound-feet of torque in the Silverado ZRX. 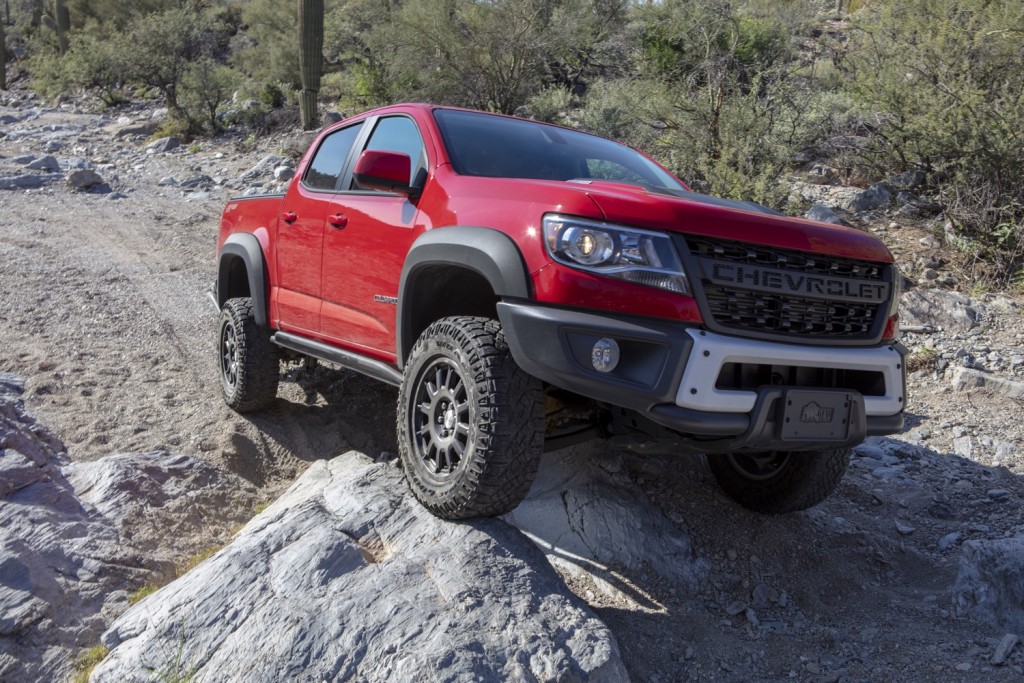 Sources also tipped GM Authority that the turbo-diesel 3.0L LM2 inline-six Duramax engine could also be offered in the Chevrolet Silverado ZRX. The formula differs from that taken by Ford, which stuffs a higher-output version of its turbo-charged 3.5L V6 EcoBoost engine under the hood of the F-150 Raptor to make a maximum 450 horsepower and 510 pound-feet of torque. Nevertheless, the Silverado ZRX will indirectly take on the F-150 Raptor and upcoming Ram 1500 Rebel TRX in the full-size off-road pickup truck space.

We say indirectly because the Raptor is more of a desert jumper, while the ZRX will deliver more along the lines of the trail-conquering and rock-crawling prowess of the Colorado ZR2.

Expect the Chevrolet Silverado ZRX to slot above the Silverado Trail Boss models and have a starting price in the $50,000-$60,000 range. A launch is expected to coincide with the mid cycle refresh of the T1 platform Silverado, which we expect for the 2022 model year. A concept to foreshadow the production truck is possible.