Chevrolet has opened up registration for the 2020 COPO Camaro, the brand’s latest straight-from-the-factory, race-ready drag machine. Check out the registration form by clicking here.

For those who may be unaware, the COPO Camaro name has a long and illustrious history attached to it, and the original examples are considered some of the most desirable muscle cars in existence. 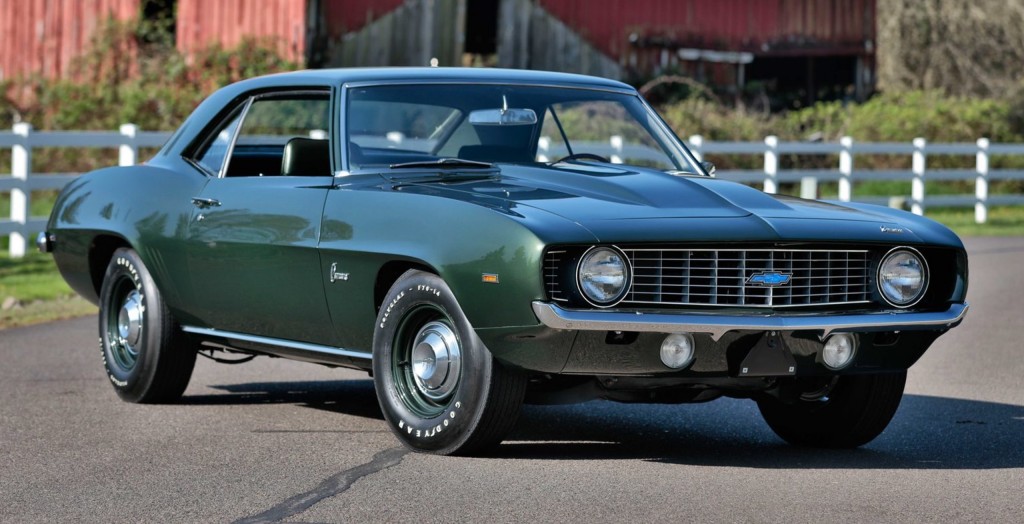 The COPO Camaro program was started in the late ’60s by Fred Gibb, a Chevy dealer who sought to offer his customers some of the most potent drag racers around. As such, Gibb turned to Central Office Production Order (COPO), an order process intended for special-order fleet vehicles and the like, which enabled him to spec several examples of the Camaro with the ZL1 427 cubic-inch V8 racing engine, a combination that Chevy’s top brass never intended to sell to the public.

Chevy relaunched the COPO program in 2012, and even did an all-electric version called the eCOPO, which went up for sale at the recent Russo and Steele auction in Monterey, California, but failed to meet reserve.

Properly motivated, the modern COPO Camaro can smash the quarter mile in less than 9 seconds.

That’s absurdly quick, but luckily, the COPO Camaro is offered with all the right gear to keep it from getting kicked out, including a full race-ready roll cage and parachute package.

All told, modern COPO Camaro models are absolutely devastating on the drag strip, packing all the right components for a turnkey race car right out of the box. We’re still waiting on further details on the latest 2020 COPO Camaro, but expect pricing to be well into the six-figure range, with availability once again limited to just 69 units.