General Motors has just launched the refreshed 2020 Buick Verano sedan in China. Initially leaked in May, the update – otherwise known as a facelift or mid-cycle refresh – delivers a comprehensive set of updates to the second-generation Verano, including a restyled exterior, a completely new powertrain lineup, interior updates, and the addition of a new “GS” appearance package.

“With the latest styling, a new powertrain, and a broad range of advanced safety and connectivity technologies, the all-new Verano will appeal to a new generation of younger car buyers,” said through a statement Molly Peck, executive director of Buick at SAIC-GM. “It will enhance Buick’s strength in the mid-range vehicle segment, alongside the Excelle GT compact sedan, Excelle GX multifunctional wagon, and GL6 midsize MPV,” she added. 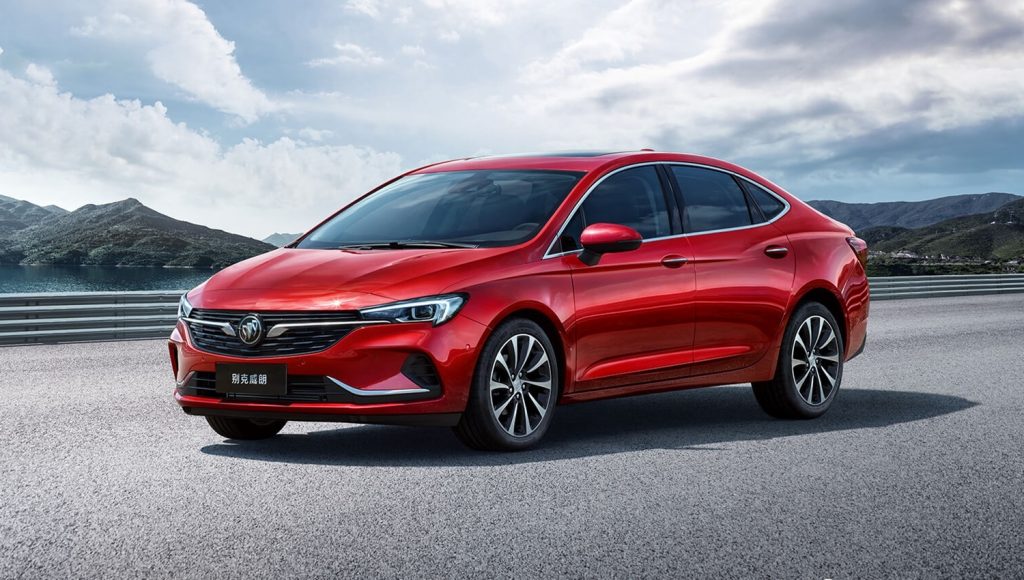 Aesthetically, the updates to 2020 Buick Verano Sedan take place at both ends. The vehicle features a completely redesigned front end with a new set of headlights and the Buick’s newest corporate grill. Similarly, the rear end receives an update that’s more harmonious, delivering an elegant and attractive image. 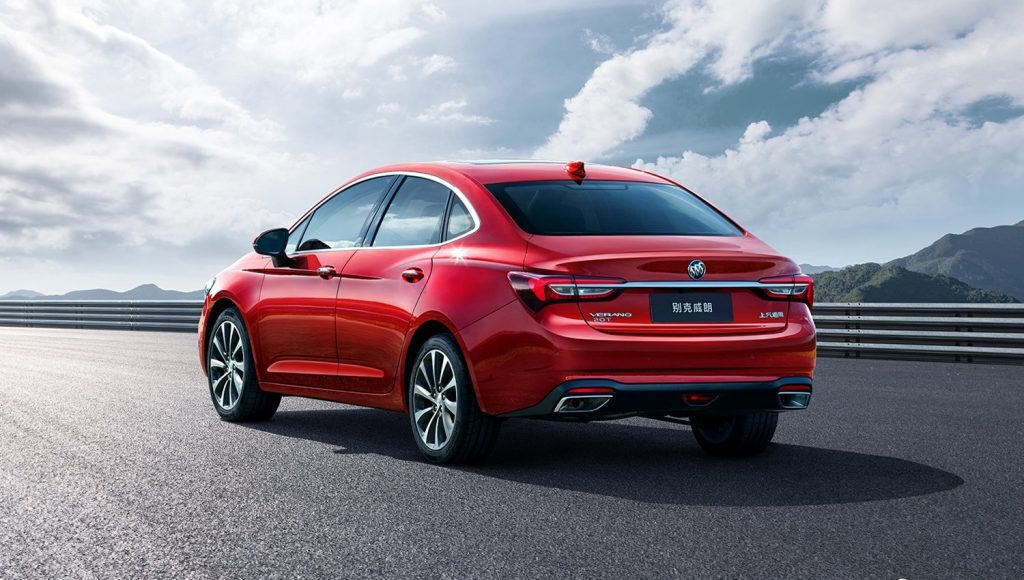 The interior maintains exactly the same design as the pre-facelift second-gen Verano, while adding a few minor updates. Those include a new multifunction steering wheel, Buick’s latest multimedia system with a standard 8-inch screen, and the improvement in the quality of some cabin materials. There’s also a suite of active safety technologies. 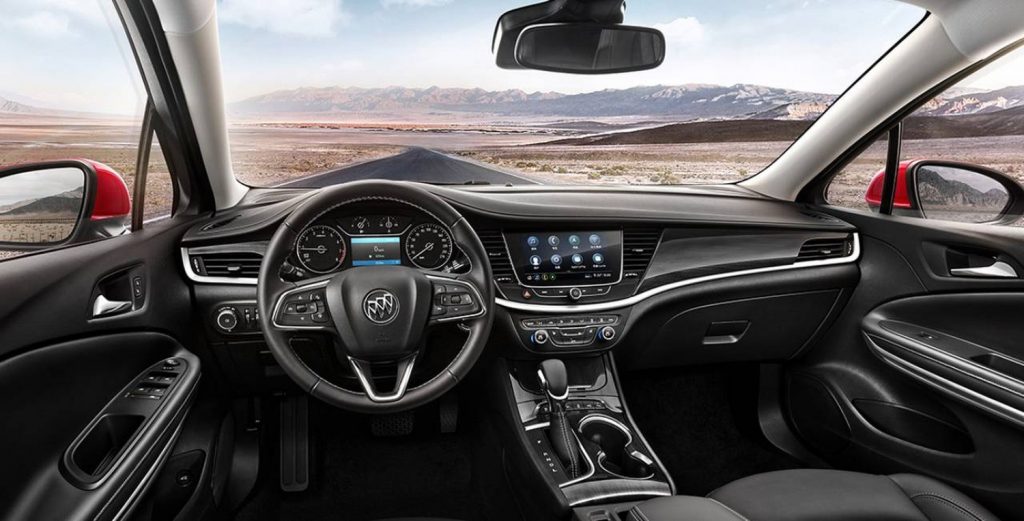 On a mechanical level, the refreshed 2020 Buick Verano Sedan features a set of all-new powertrains. The base engine is now a turbocharged 1.0L I-3 making 123h horsepower and 133 pound-feet of torque. It is coupled to a six-speed automatic transmission.

The up-level engine is a turbocharged 1.3L I-3 making 162 horsepower and 177 pound-feet of torque. It gets mated to a CVT transmission. 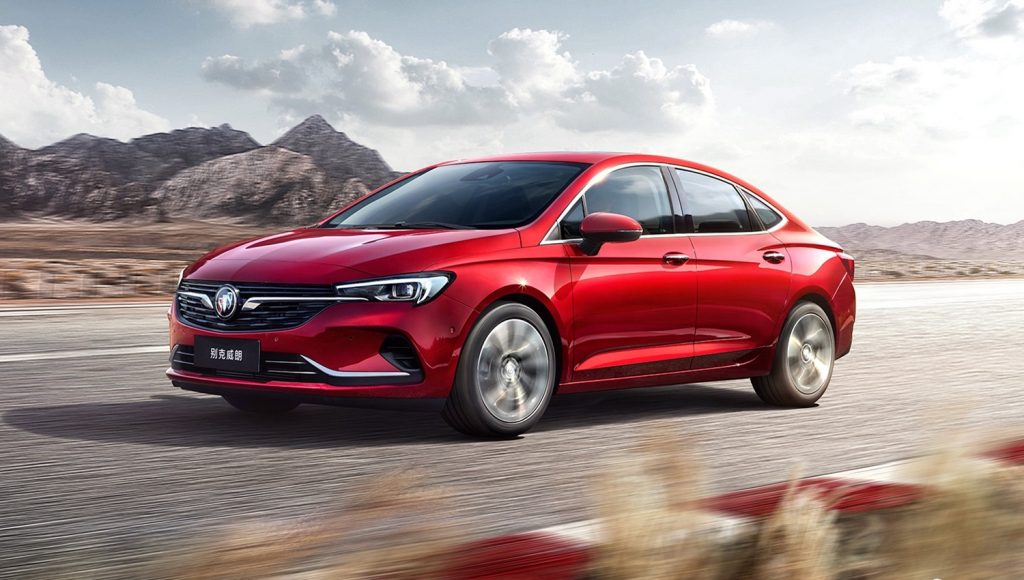 The updated 2020 Buick Verano sedan is now available in China in four variants and a starting price of 152,900 yuan (about $21,400 USD, at the current exchange rate). Since the introduction of the nameplate in mid-2015, more than 650,000 units of the Buick Verano have been sold in China, which remains Buick’s largest market.

Unfortunately, the Verano nameplate was discontinued in North America in 2016, and this refreshed model will not be offered in the New World – which is a shame, since this premium compact sedan is really an attractive offering.  But if any of that changes, we will be here to tell you about it, so be sure to subscribe to GM Authority as we bring you the latest Buick Verano news, Buick news, and ongoing GM news coverage.