Union leaders representing workers at GM Korea Co. have announced partial strikes set to take place tomorrow and next week. The strike was announced following a breakdown in negotiations over worker wages.

In an official statement, the union announced it will stage a walkout for eight hours on Friday, followed by a series of six-hour walkouts scheduled between September 24th and September 27th. Afterwards, the union will decide whether or not to continue the strike. 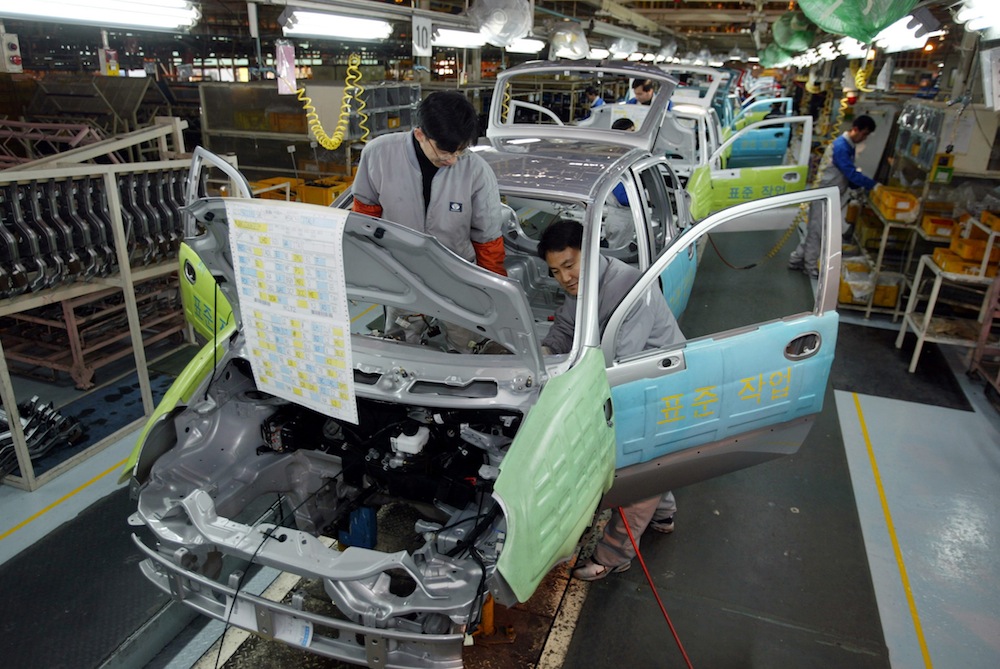 “We had a meeting with company officials, including President and CEO Kaher Kazem, but the company only said they will make efforts to accept our demands without giving any concrete timeframe or details,” said union spokesman Dang Seong-geun in a phone interview with Yonhap News Agency.

Meanwhile, GM Korea has asked that the union “fulfill their commitments and work towards building a strong future.”

Membership in the union includes some 10,000 workers. The union is demanding a number of compensation changes, including a 5.7 percent salary increase, 1.5 months in performance-based pay, and 6.5 million won ($5,438 at current exchange rates, 9/19/2019) in cash bonus pay per worker. 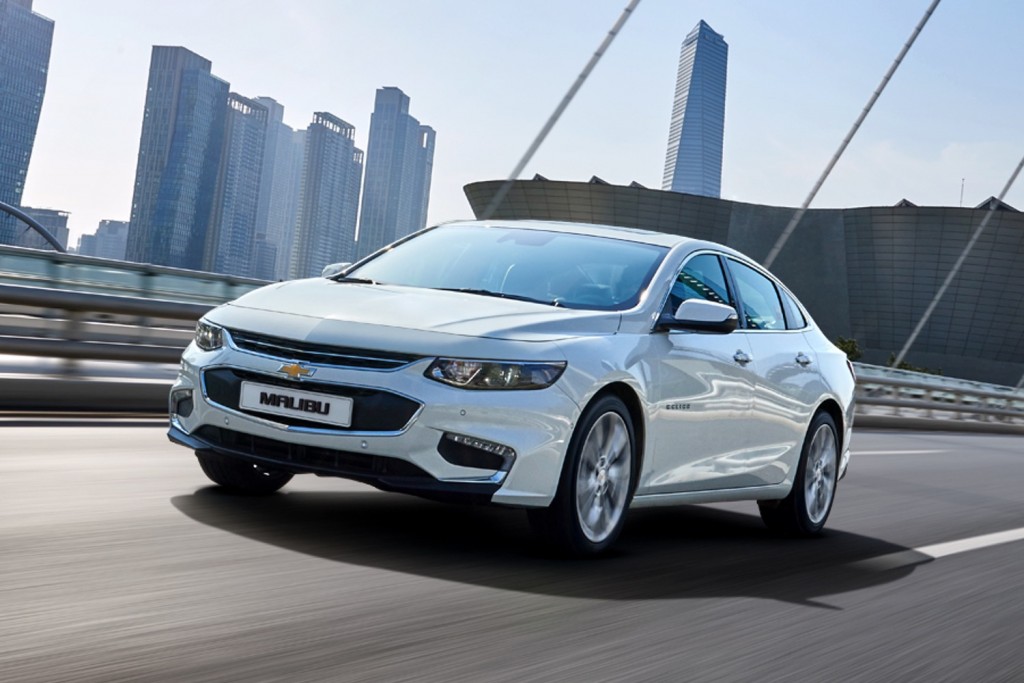 This is the latest in a series of partial and full walkouts orchestrated by the GM Korea union in the past several months, which have reportedly resulted in a 10,000-vehicle output loss for the company.

GM has produced vehicles in Korea since 2002, and is currently seeking to break even in the country after receiving a government bailout in 2018 amounting to more than $700 million.

To note, this latest strike is unrelated to the recent United Auto Workers strike here in the U.S.