General Motors has just announced the all-new 2020 Chevrolet Onix for South America. The announcement comes exactly seven years after the automaker revealed the first-generation Onix in Brazil. The second generation of the successful Chevrolet subcompact arrives to redefine its segment in the region, with the ambition to further strengthen its leading sales position as Latin America’s best-selling automobile.

Though we’ve already seen the all-new 2020 Chevrolet Onix sedan when it debuted at the beginning of the year for the Chinese market, the noteworthy piece now is the hatchback body style, which is making its debut for the first time. Unlike the first-generation model, which utilized the Onix name for the hatchback and the Prisma name for the four-door sedan, the all-new Onix uses the same name for both body styles. As a result, the Prisma nameplate disappears and the sedan variant is renamed to Chevrolet Onix Plus for South America. 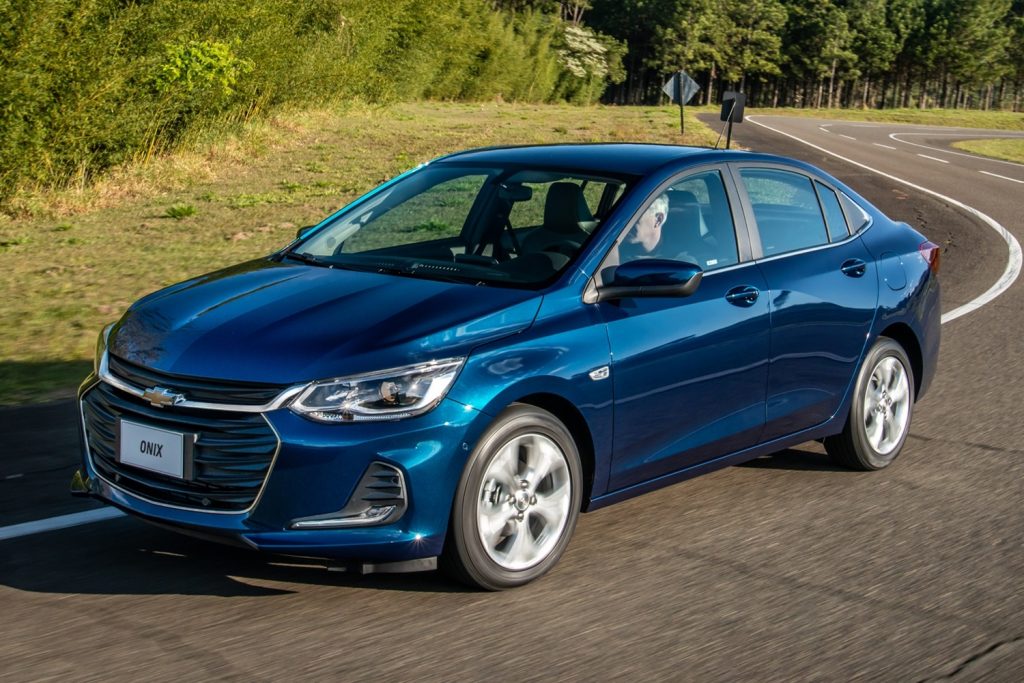 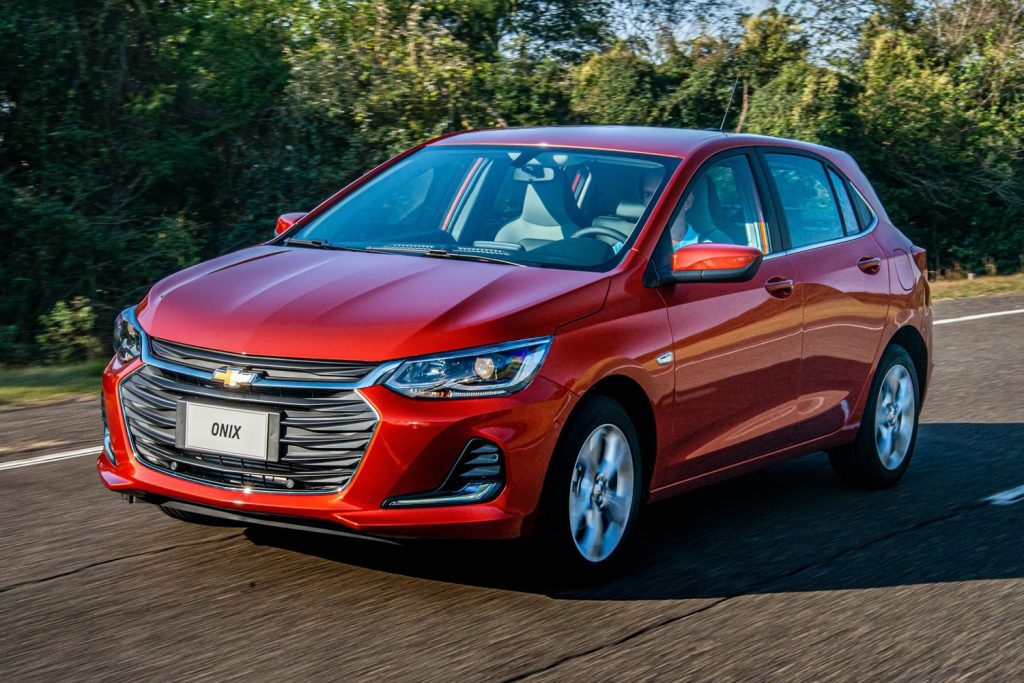 The all-new Onix adopts a completely new architecture, exterior and interior. The architecture is the new GM Global Emerging Markets architecture, otherwise known as the GEM platform, developed for vehicles for developing markets. The new model is noticeably larger and more refined than its predecessor, while also increasing the levels of standard safety equipment. The exterior design is in line with Chevrolet’s latest global design language, while also introducing cutting-edge technologies, especially for its segment. 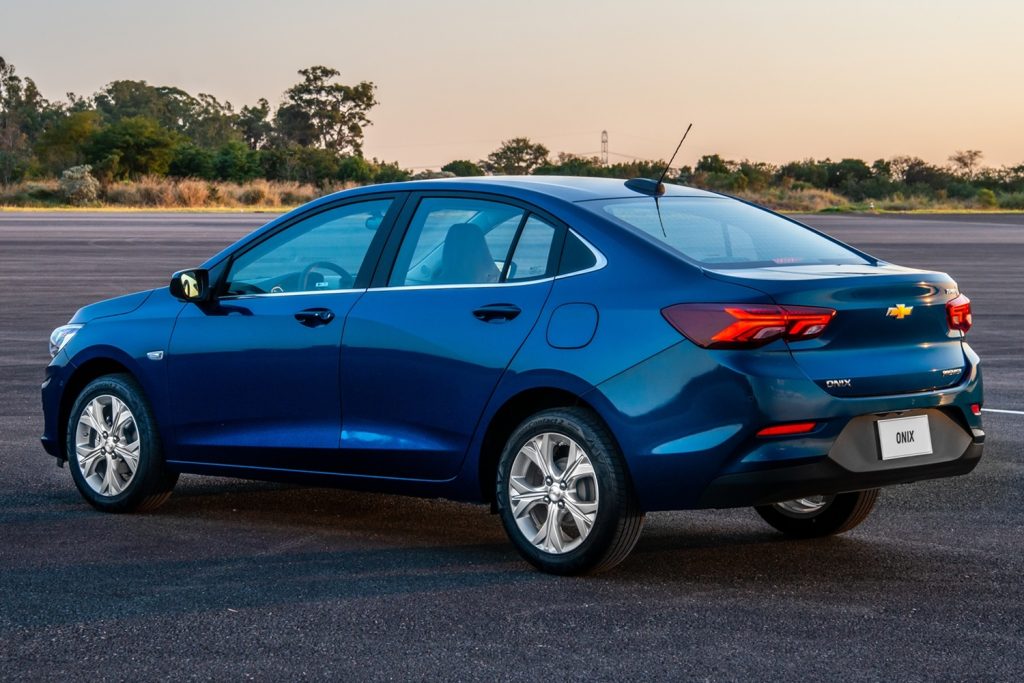 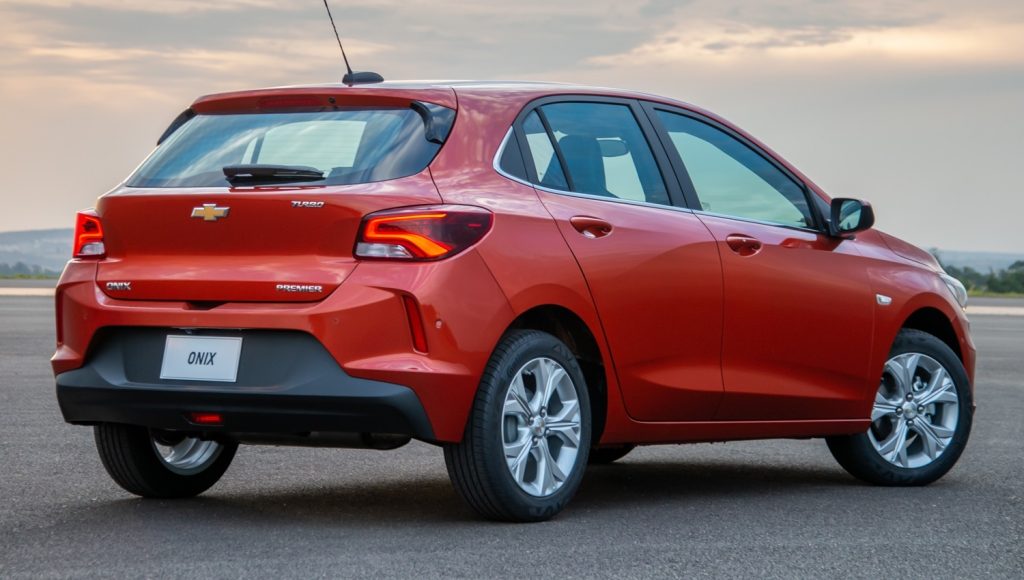 “Onix will once again raise the bar of its segment,” said Carlos Zarlenga, president of GM South America, in a statement translated by GM Authority from Portuguese. “Technologies previously unthinkable for the category, such as Wi-Fi, parking assist and six airbags, are now available in the new Onix. Best of all, for the same price.” 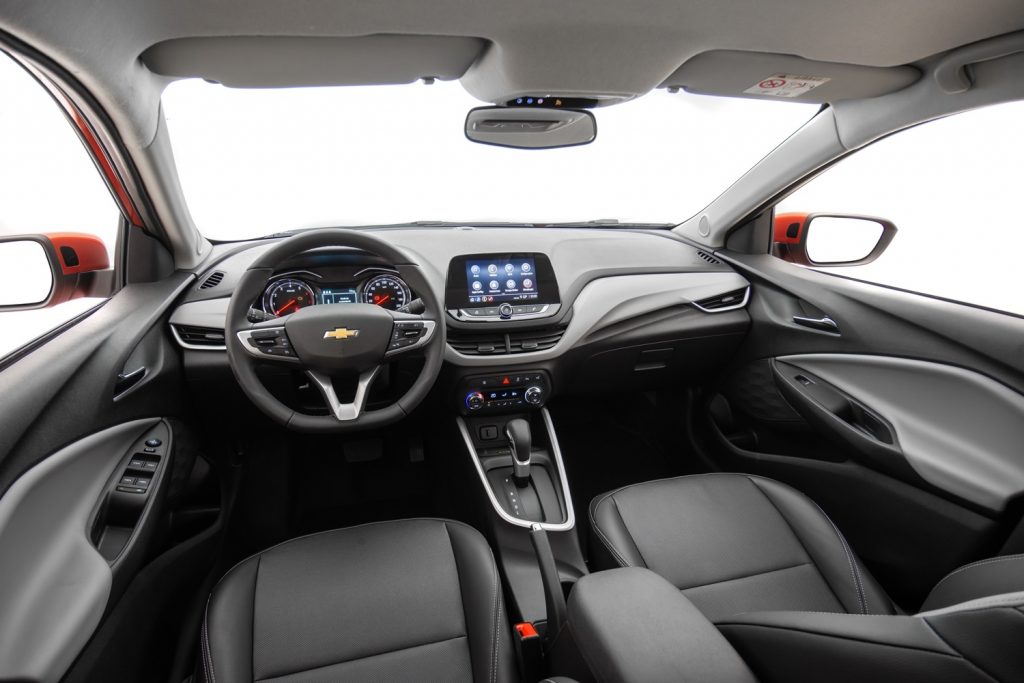 The all-new Chevrolet Onix revolutionizes its segment in South America by offering high levels of technology and connectivity that anticipate user needs. For the first time in a vehicle in its segment, the Onix’s fully-integrated Wi-Fi system offers a high-speed Internet connection that allows vehicle systems to be updated remotely, just like smartphones. 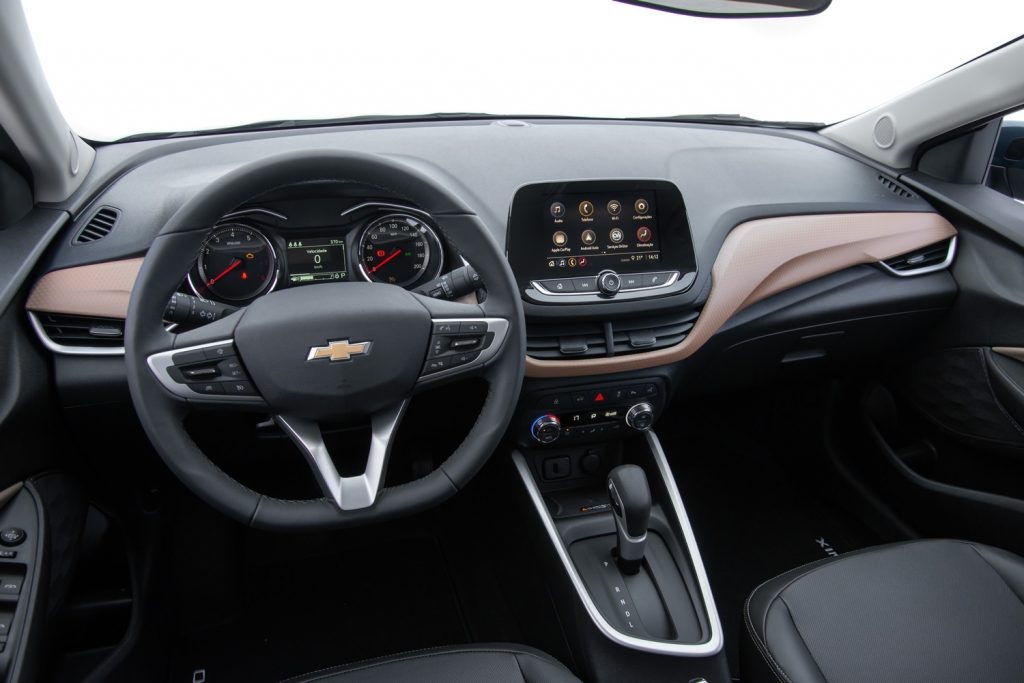 The new Onix significantly increases the nameplate’s technological content levels, with features like the latest Chevrolet’s latest multimedia system, the inclusion of OnStar as standard, wireless charging for mobile phones, multiple USB ports, push-button start, and blind-spot alert. In addition, the new MyChevrolet app allows the driver to check the vehicle’s health, fuel range, as well as locking and unlocking doors, all from the smartphone. 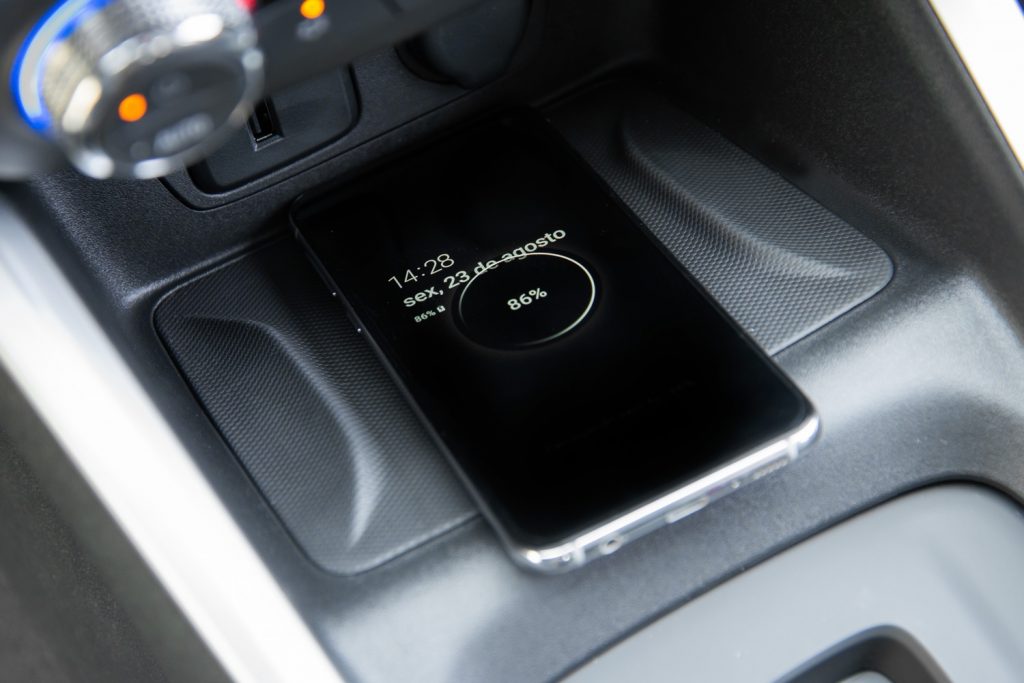 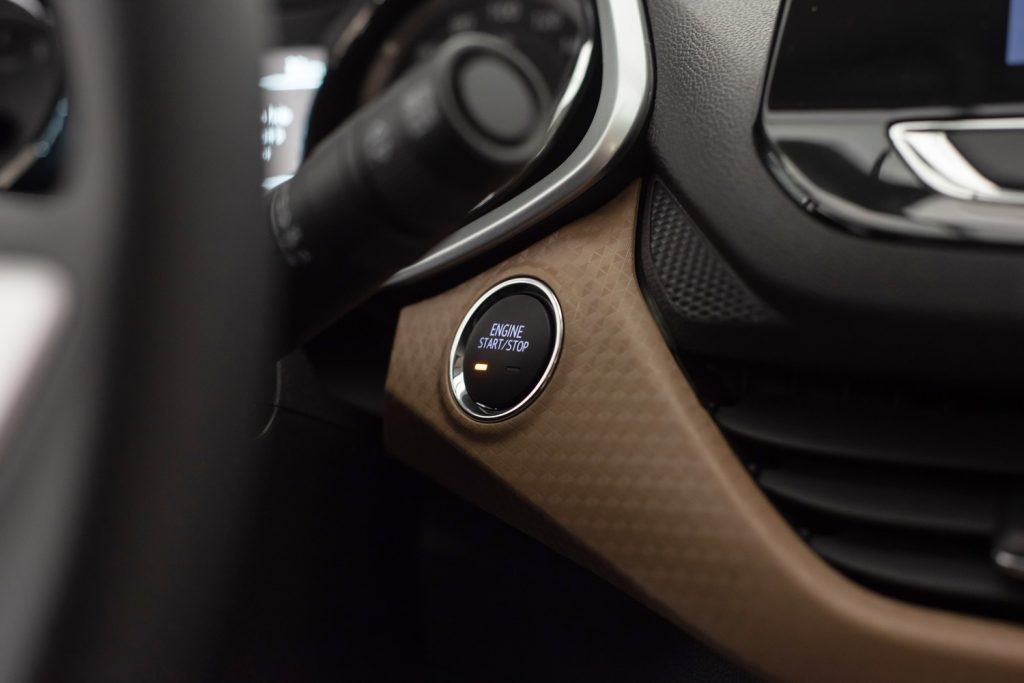 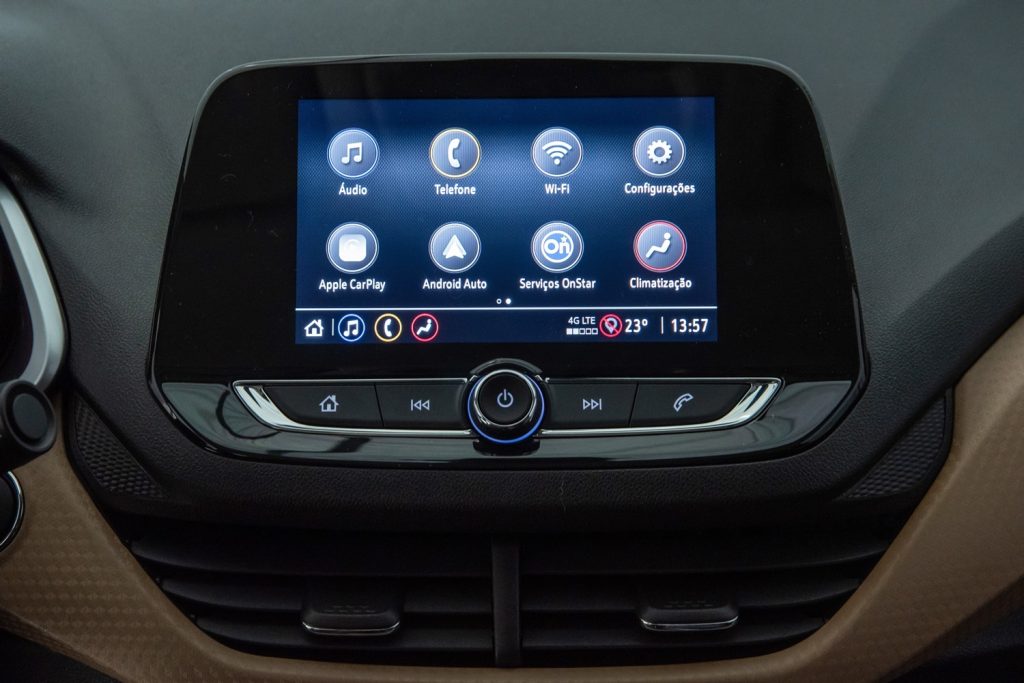 Based on the new GEM platform, the 2020 Chevrolet Onix offers grand levels of comfort for all occupants in both the front and rear seats thanks to its larger dimensions. In this sense, the vehicle incorporates front seats with an integrated backrest and headrest, optimizing space and allowing more space for knees in the second row. There’s also ample room in the cargo compartment. 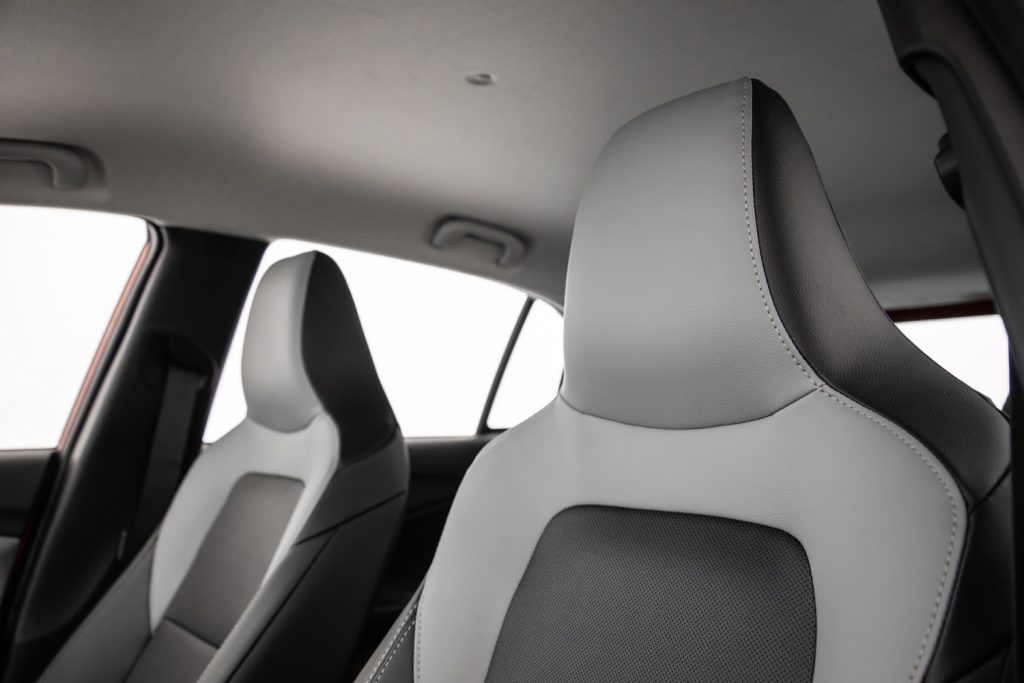 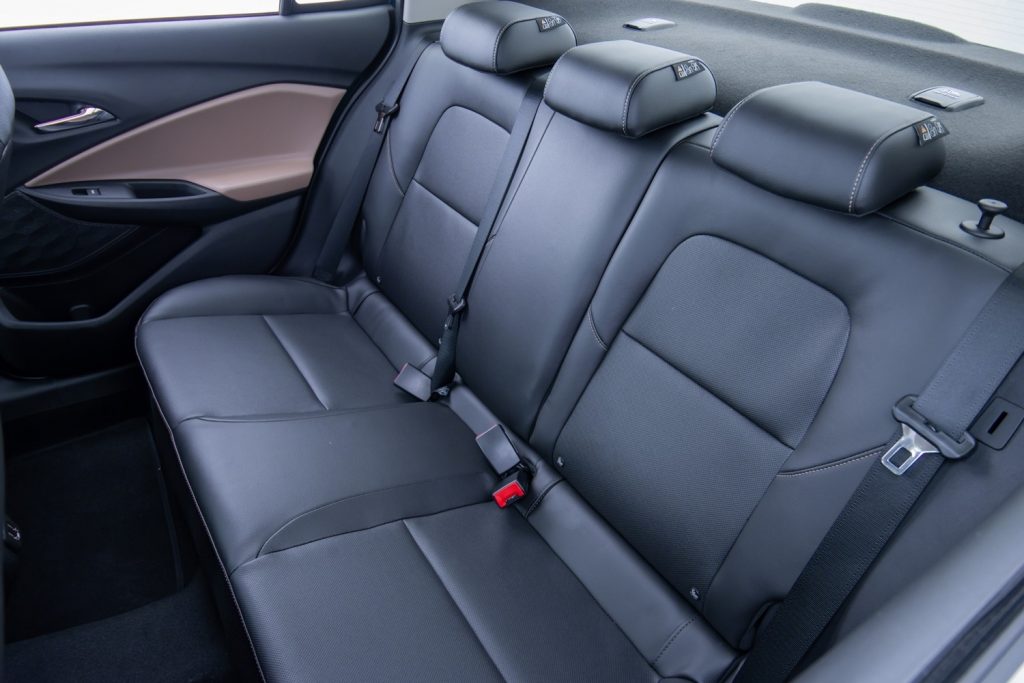 Mechanically, the second-generation Chevrolet Onix introduced an all-new three-cylinder engine that’s part of the Ecotec family of engines and that’s designed to deliver performance with low fuel consumption. In South America, the three-banger is available in two configurations: a naturally-aspirated 1.0L making 82 horsepower and a turbocharged 1.0L making 116 horsepower. The vehicle can be optioned with either six-speed manual or automatic transmissions. 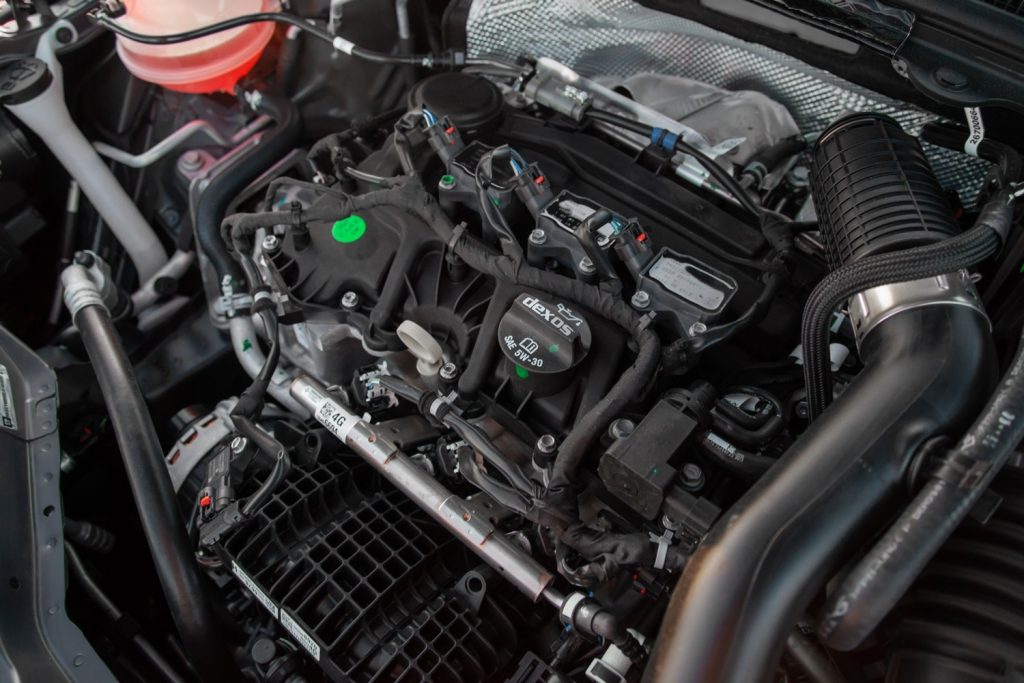 The new Chevrolet Onix Plus – the sedan – will be available in Brazil starting late September, while deliveries of the Onix five-doors will begin in November. The new Onix will gradually launch across other South American markets thereafter, starting with Argentina. Both body styles will be available in Onix (base), LT, LTZ and the new range-topping Premier trim. 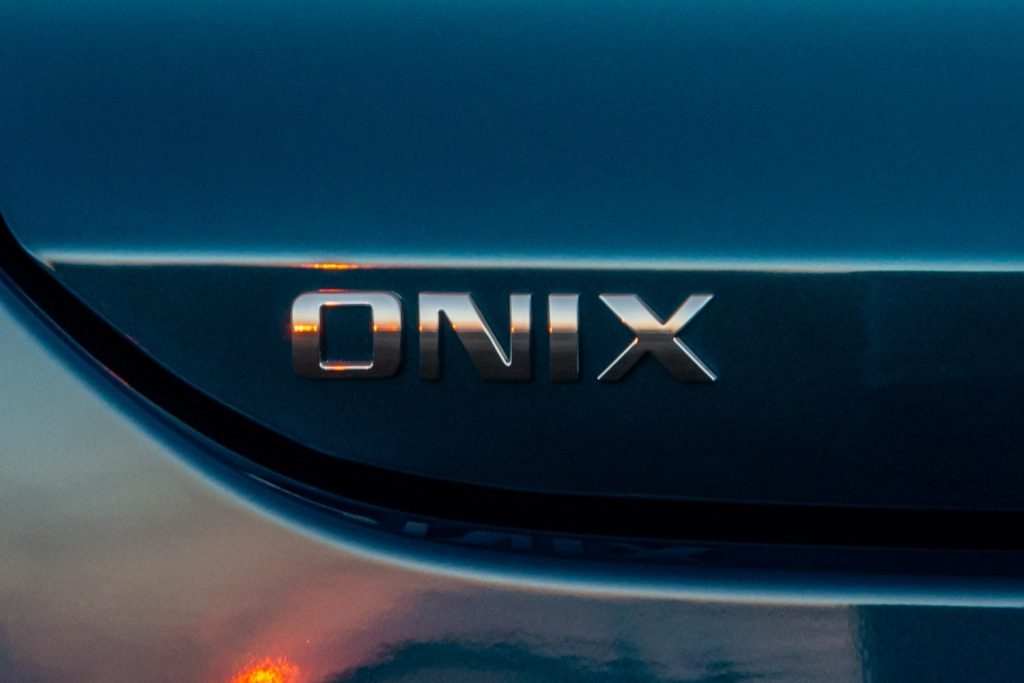 That’s right, the LTZ trim level will co-exist with the Premier trim level on the new Onix, which is a departure from form for Chevrolet – which has been phasing out the LTZ moniker in favor of Premier.

In Brazil, the Onix LT Hatchback will start at 51,590 Reais (about $12,650 USD, at current exchange rates) and 61,190 Reais (about $15,000 USD) For the Onix Plus (Sedan). The prices are identical to those of the outgoing, first-generation model. With this aggressive pricing strategy, GM intends to further strengthen its  complete sales leadership in Brazil and throughout Latin America. The Onix hatch set a new sales record in Brazil in August, selling 22,396 units of the vehicle, along with an additional 7,251 units of its sedan variant – the Prisma.