Sources across the Chevrolet dealer network have told GM Authority on Monday that the Chevrolet Malibu Hybrid has been discontinued for the 2020 model year.

Unfortunately, with GM halting production of the Volt earlier this year, it makes sense the Malibu Hybrid is axed as well. 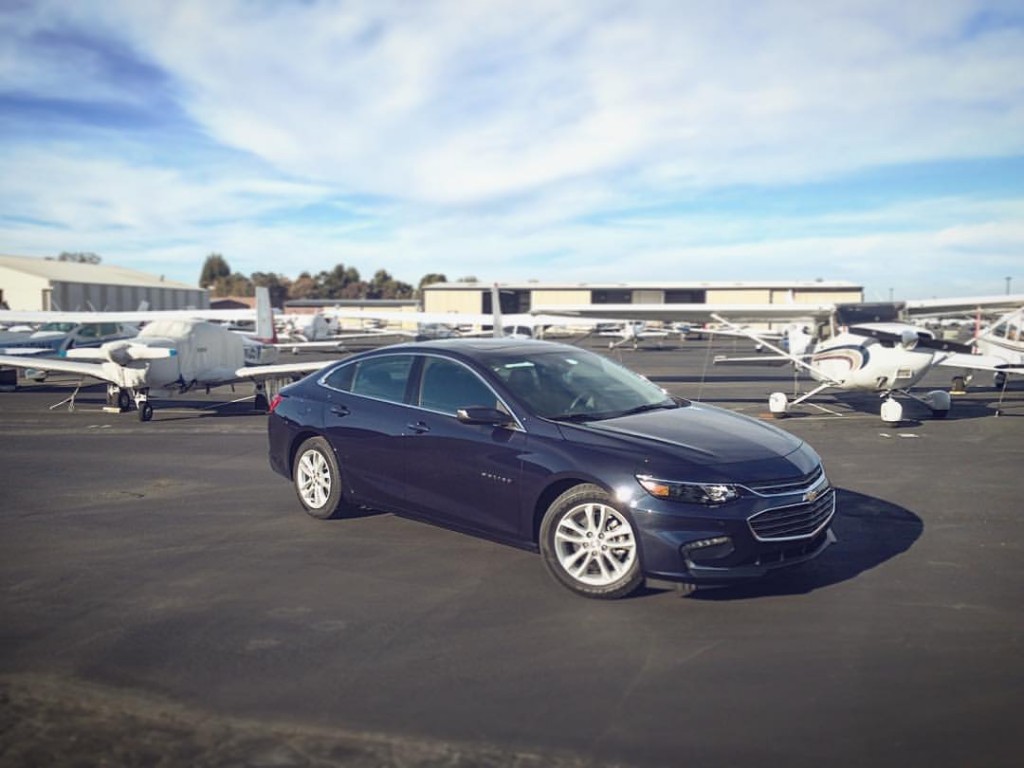 In retrospect, the Chevrolet Malibu Hybrid was a very solid offering, boasting upwards of 46 mpg combined, as rated by the EPA. Those figures range right up there with rivals like the Honda Accord Hybrid and Toyota Camry Hybrid, which offer an EPA-rated 48 mpg combined and 52 mpg combined, respectively.

For reference, the Chevrolet Malibu Hybrid was equipped with a 1.8L inline four-cylinder gasoline engine and electric drive unit with two integrated electric motors, which combined to produce 182 horsepower and 277 pound-feet of torque. The system could also run on electricity alone at speeds up to 55 mph. 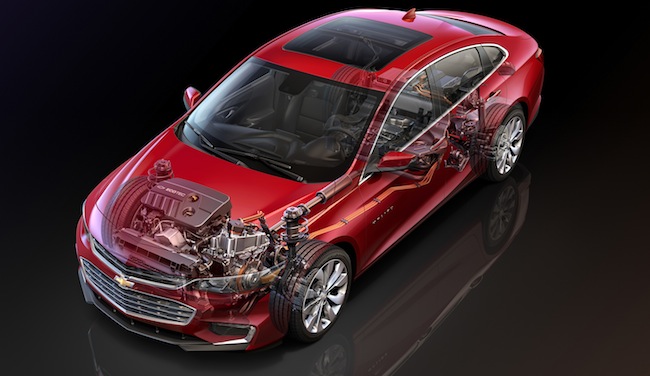 Besides the obvious fuel economy benefits, the ‘Bu Hybrid was also quite torquey, delivering very healthy acceleration. In fact, it was not a difficult endeavor to chirp the wheels from a standstill on dry pavement.

The Chevrolet Malibu Hybrid (model 1ZE69) started at $29,000 in the United States and was based on the LT trim level. Standard features included 17-inch aluminum wheels, heated front seats, dual-zone climate control, and an 8.0-inch touchscreen for infotainment.

While we hate to see yet another GM sedan shuffle off to that big parking lot in the sky, it’s possible we could see a successor in the form of some all-electric model variant in the next few years. Indeed, GM has plans to offer 20 new electric cars by 2023, so we’re eager to see if that’s indeed the case.