Sze, an American who previously worked at BMW and has a bachelor’s degree in transportation design from the ArtCenter College of Design in California, will lead the aesthetic direction of exteriors and interiors for all of GM China’s advanced concept vehicles. Concepts often inspire future production models, so Sze’s influence may feature heavily throughout GM China’s product portfolio in the future.

Prior to joining GM China, Sze worked at BMW Group’s Designworks studios in Newbury Park, California and Shanghai. He also served as a lead exterior designer at electric vehicle company Fisker Automotive before working at BMW. 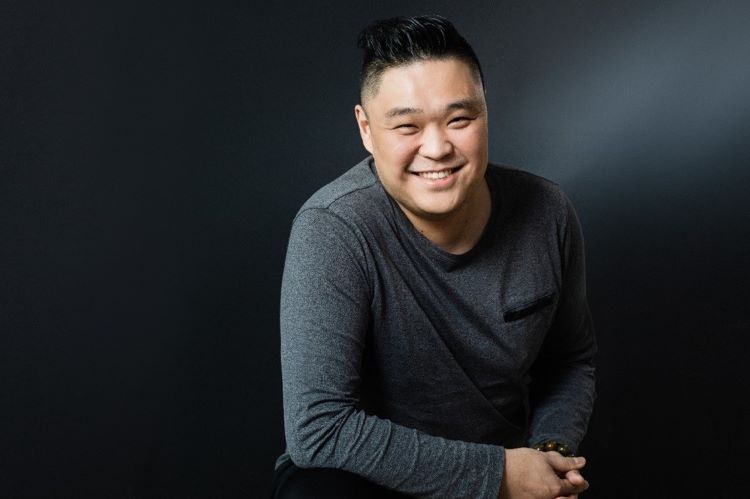 “We are pleased to have Harry join GM Global Design to lead our China Advanced Design studio here in Shanghai,” said GM China’s vice president of design, Ken Parkinson, to whom Sze will report. “The experience Harry brings will strengthen this team’s capability as we work on GM’s future vision of mobility.”

The GM China Advanced Design Studio is one of four such design centers GM operates around the world – the other three being in Melbourne, Los Angeles and Warren, Michigan. The China-based studio is “focused on helping realize GM’s vision for transportation by developing concept and new energy vehicles for China and other markets,” the automaker says, and is currently in the process of expanding its workforce with local Chinese talent. 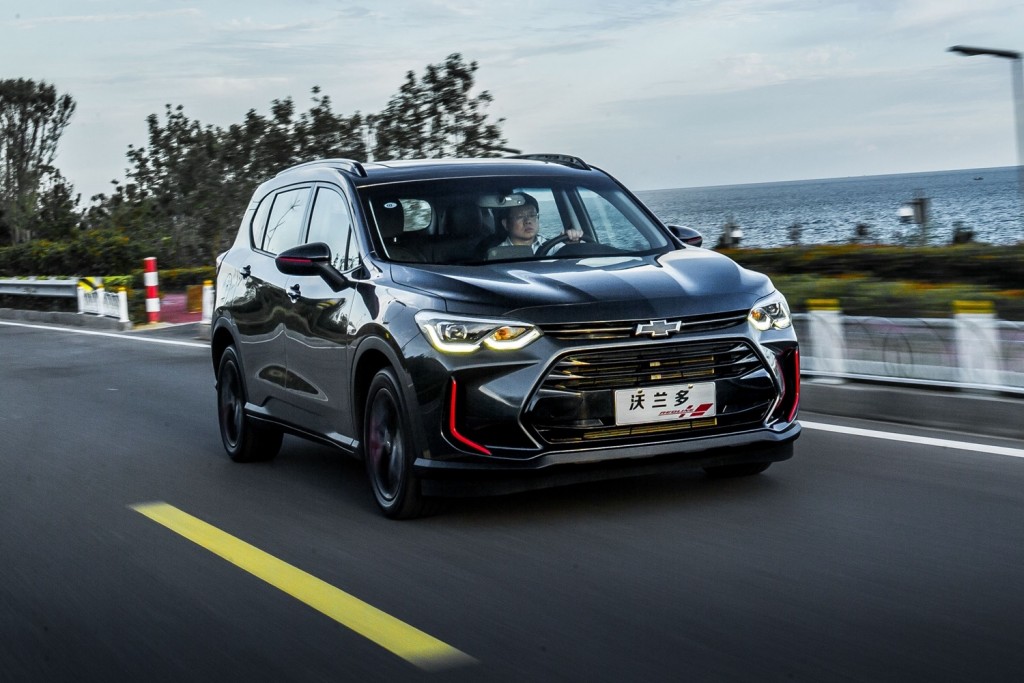 Colin Phipps, former head of the GM China Advanced Design Studio, left the company earlier this year to join Chinese EV startup Nio as its lead designer, according to Reuters. The publication also notes that China’s growing automotive market and abundance of well-funded automotive startups has lead to a “bull market” for vehicle designers in the country, with some of the world’s top talent currently being courted by Chinese brands or western automakers’ Chinese subsidiaries.