Hester will move into the to the newly formed position of global vice president of Customer Experience, reporting to GM’s executive vice president, Barry Engle, along with GM president Mark Reuss.

“I am honoured and excited to take on a new global position at the heart of GM’s core focus to put our customers at the center of all we do,” Hester said in a prepared statement. “I am also extremely pleased for GM Canada’s vice president of sales, service and marketing, Scott Bell who has become a great friend and an outstanding choice as GM Canada’s president and managing director.” 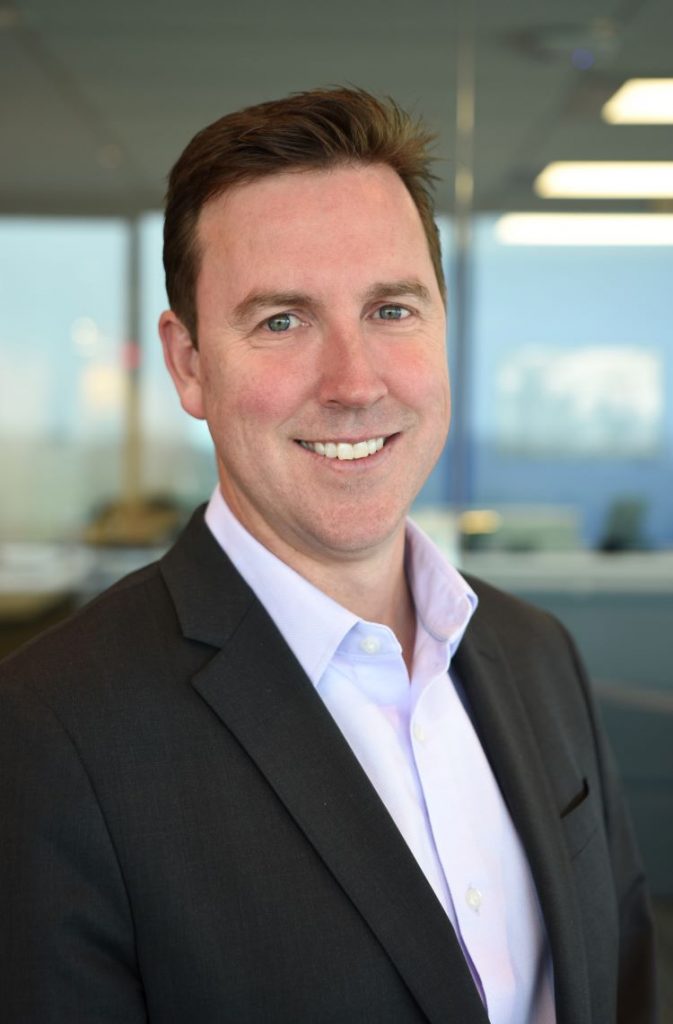 GM Canada says Bell, who will also report to Barry Engle, “brings extensive leadership experience to his new role as president and managing director.”
Prior to his current position leading the sales, service and marketing departments at GM Canada, Bell served as the director of U.S. sales operations for Chevrolet, where he lead the brand’s business planning, incentives strategy, customer experience and training, retail advertising and dealer relations.

The promotions of Bell and Hester were announced as part of an internal memo sent out by GM CEO Mary Barra today. The memo also highlighted other major leadership changes within the automaker, including the appointment of Cadillac CMO Deborah Wahl as GM’s first global CMO since 2012. Continuing a trend of promoting US executives to its Canadian business, Sandor Piszar, director of marketing for Chevrolet trucks, has also been promoted to GM Canada’s vice president of sales, service and marketing. 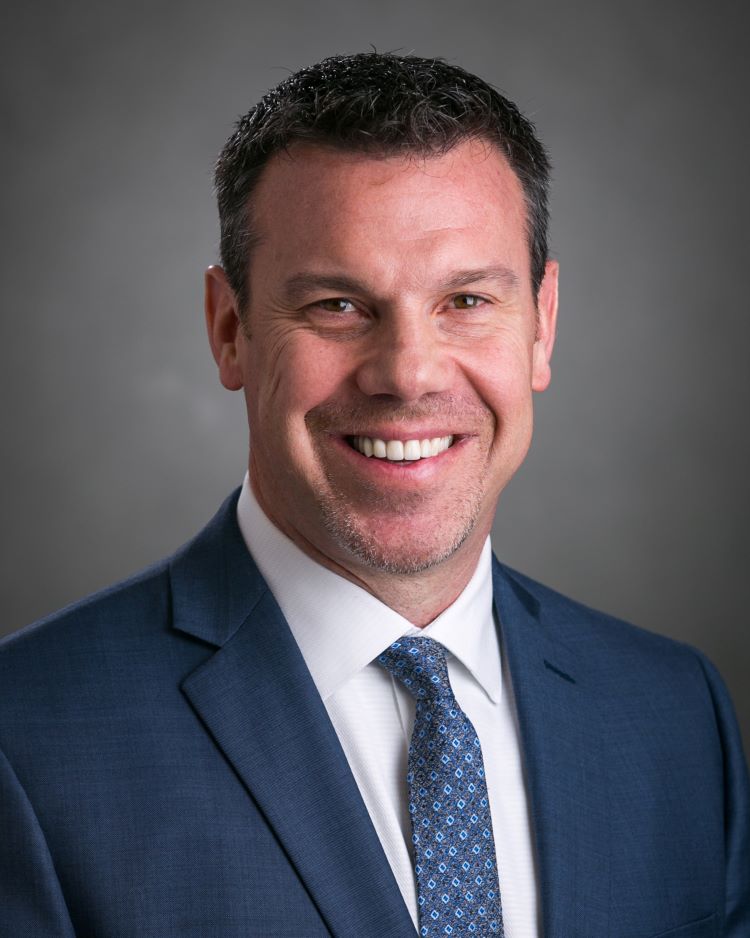 Hester led GM Canada through the closure of the Oshawa Assembly plant, which significantly diminished the automaker’s manufacturing presence in the country.
GM Canada has now decided to allocated limited parts production to the plant and set up a new autonomous vehicle test track there, which will bring about 300 jobs back to the facility.

“In January, we will see the beginning of a unique new parts manufacturing operation at the Oshawa plant that is poised for growth as well as the development of an exciting new test track on the property for advanced vehicle testing,” Hester said. “This will keep Durham Region on the cutting edge of automotive technology development in Canada. Overall, working with our partners we have ensured General Motors will remain one of Oshawa’s largest private sector employers – and I believe that will be the case for decades to come.”