General Motors has begun to stockpile vehicles as its Saturday night contract deadline with the United Autoworkers Union approaches.

GM’s contract with the UAW is set to expire at 1159 p.m. on Saturday, at which point UAW workers have the option to stage a walkout, bringing production lines to a halt.

According to The Detroit News, GM currently has a 77-day supply of trucks and SUVs at its U.S. dealerships, which is just over two weeks longer than the industry average of 61 days. It also has vehicles located at its various storage and distribution locations throughout the country, which stores vehicles before they are sent to dealers, spokesman David Barnas told the publication.

“We have an appropriate amount to meet our sales and marketing objectives,” Barnas also said.

While a strike of three or four days would not have a major effect of GM’s supply, a walkout lasting a week or more could cause problems, industry experts told The Detroit News.

It would be in the UAW’s and GM’s best interest to hash out a deal before the Saturday deadline, but with the UAW embroiled in a corruption scandal, a strike is looking increasingly likely. Yesterday the FBI charged Vance Pearson with embezzling union funds to throw lavish parties for himself and other union leaders. A Reuters report indicates Pearson spent the money on “$440 bottles of champagne originally created to please a Russian czar and scantily clad women to light union leaders’ cigars,” among other items. 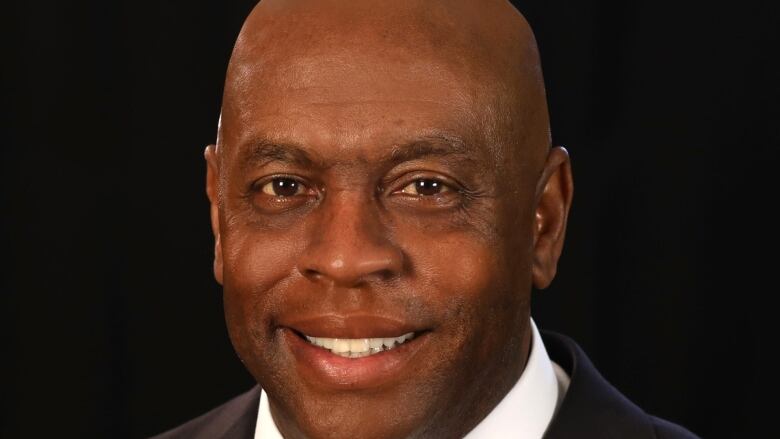 A Detroit Free Press report also indicates that Gary Jones was named in the official complaint against Vance, however he was only referred to as “UAW official A.” The complaint states that “UAW official A” used union funds to purchase various luxury items and stays at private villas. One notable example says “UAW official A” and Vance expensed a $900 purchase at a Palm Springs, California, golf resort that included golf hats, gloves, a golf bag, jackets, socks and shorts. The invoice appeared to have Jones’ signature on it, the complaint also indicated. 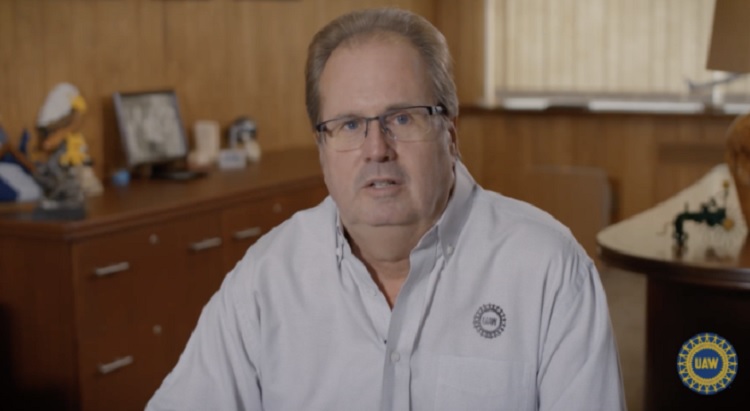 In response to Vance’s arrest, the union accused the government of misrepresenting facts in the case before saying it would remain focused on negotiating a new contract with GM.

“While these allegations are very concerning, we strongly believe that the government has misconstrued any number of facts and emphasize that these are merely allegations, not proof of wrongdoing,” the union said in a statement. “Regardless, we will not let this distract us from the critical negotiations underway with GM to gain better wages and benefits for the more the 400,000 members of our union.