Now the series has turned its attention to perhaps Corvette Racing’s most famous driver, Jan Magnussen and his son Kevin. The Danish racing driver has been with Corvette Racing for over a decade now and has taken four wins at the 24 Hours of Le Mans with the team, along with an American Le Mans Series driver’s title and two IMSA GTLM driver’s titles. 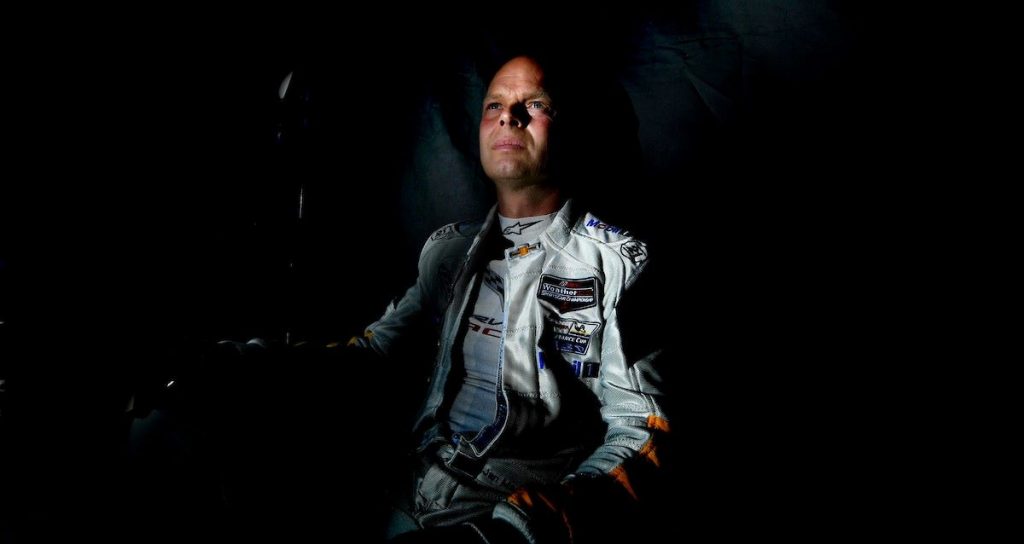 Magnussen’s son, meanwhile, drives for American Formula 1 outfit Haas F1. After looking up to his dad when he was young, who also raced for two seasons in Formula 1, Kevin climbed the F1 feeder series ladder before being picked up by McLaren for the 2014 racing season. He then moved to Renault in 2016 before finding a new home at Haas for the 2017 season. So far in 2019, Magnussen has showed considerable pace in qualifying, but the unpredictable nature of the Haas VF-19 is hampering the team’s race pace, it seems. Magnussen has finished in the points three times so far this year in Austria, Spain and Germany. 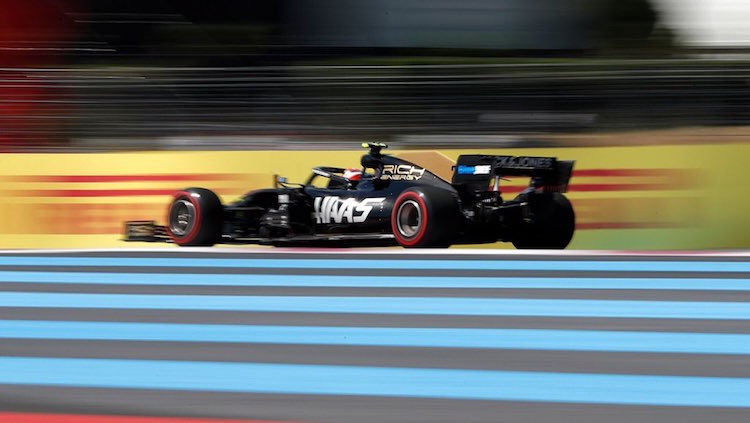 Magnussen previously expressed a desire to race at Le Mans with his father one day, telling RaceFans that he has already been cleared by Haas to participate in the legendary race with Corvette Racing. He wants to ensure he is properly prepared for the challenge before he hops in the car, though, as GM doesn’t take its Le Mans efforts lightly.

“I’d love to do it in a Corvette – he’s been with Corvette for like fifteen years or something, I don’t know – fifteen, twenty years and that’s him, you know, I’d love to jump into his world,” Magnussen said earlier this year. “We’d be going for the (GTE Pro) class win. It would just be great to share a race car and to work together, professionally.” 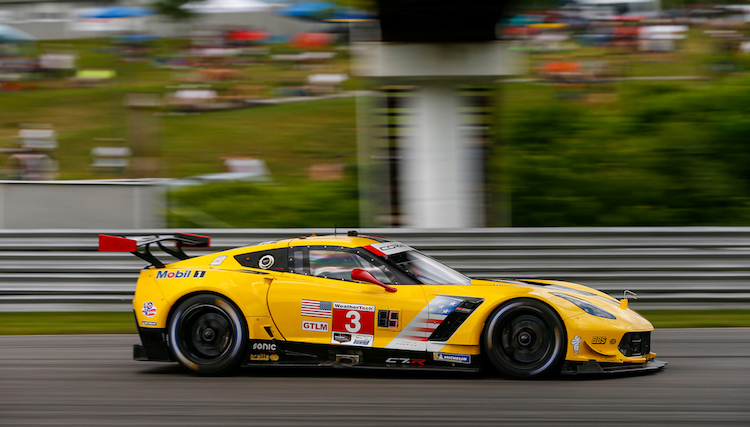 “I don’t want to just jump in unprepared because not only is it bad for me, it’s actually also bad for my dad because he needs to win, also and I need to be able to actually live up to it and actually bring something to the table,” Magnussen added.

Hear what the Magnussens have to say about their busy racing lives in the video embedded below.