The electric Ford F-150 will arrive before 2022, the Dearborn-based automaker has announced.

Speaking to Automotive News, Ford said the electric F-150 would arrive shortly after the electric Mach E arrives in 2021. The Mach E, which will be Ford’s first-ever series production EV, is a Mustang-inspired coupe crossover with a performance-focused battery electric powertrain.

Ford recently touted the towing capabilities of the fully electric F-150 by releasing a video of a prototype towing 10 rail cars filled with 42 F-150s – a weight that was equal to 625 tons, it claimed. Ford says the video helped generate more interest in electric pickup trucks, according to its internal polling data, demonstrating that battery-powered trucks can still do heavy lifting like ICE trucks can. 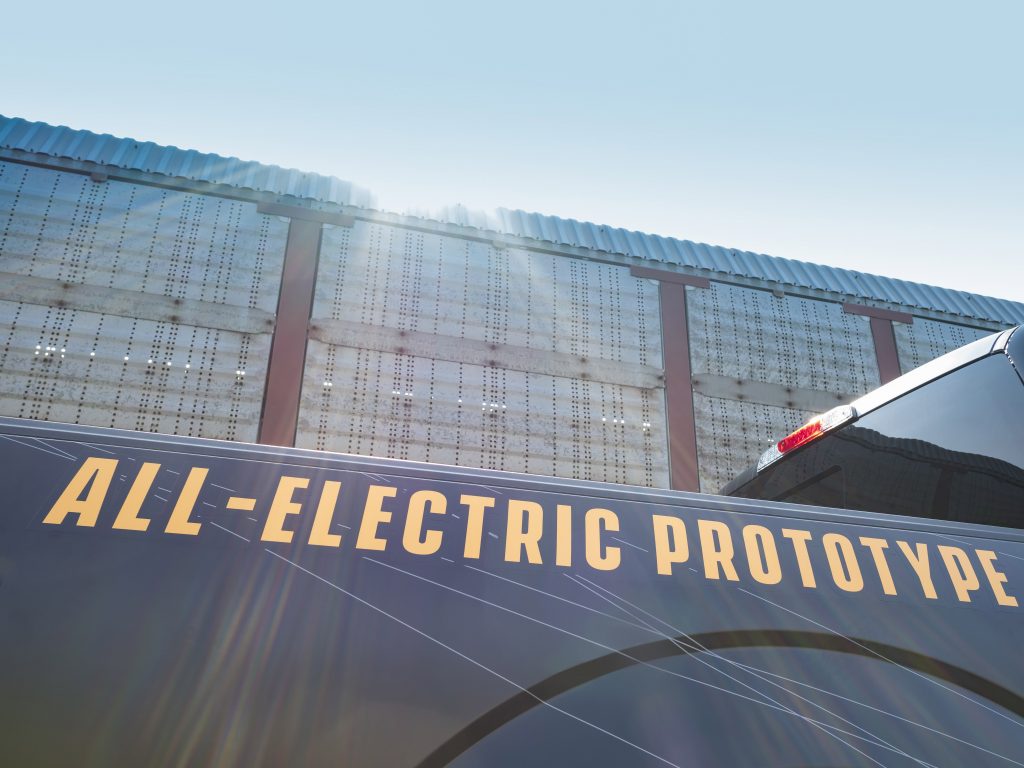 General Motors recently confirmed it was working on a fully electric pickup truck – an announcement that seemingly came in response to Ford’s decision to push forward with the idea. Very little is known about the battery electric GM pickup – including which brand umbrella it will fall under, how it will positioned in the marketplace and when it will arrive. GM president Mark Reuss recently tempered expectations for the truck’s arrival, saying that engineering it would “take some time,” as GM wants it to have equal range, performance and cost to an ICE pickup. It also wants to ensure the US charging infrastructure is up-to-part before releasing such a product, as truck owners may be more likely to use their vehicles in rural areas where chargers are currently uncommon.

This likely means that Ford will beat GM to market with a production electric pickup truck. We also know that GM won’t be releasing a hybrid truck, with the automaker channelling its resources entirely into EVs and skipping over plug-in hybrids – citing low demand and high development costs for plug-ins as its reasoning. GM won’t be competing in the electrified pickup space for quite a while, then, leaving Ford and newcomer Rivian to battle it out in the near future.