Eight brand-new GM trucks were stolen Sunday morning in Flint, Michigan, including several Chevrolet and GMC models. Luckily, each of the trucks was eventually recovered and several suspects have been taken into custody.

This past weekend, police responded to a 6 a.m. call on Sunday morning regarding stolen GM trucks. Michigan State Police Lt. David Kaiser told Detroit Free Press that the stolen vehicles had “just rolled off the assembly line,” and were parked in an overflow lot in Flint Township. 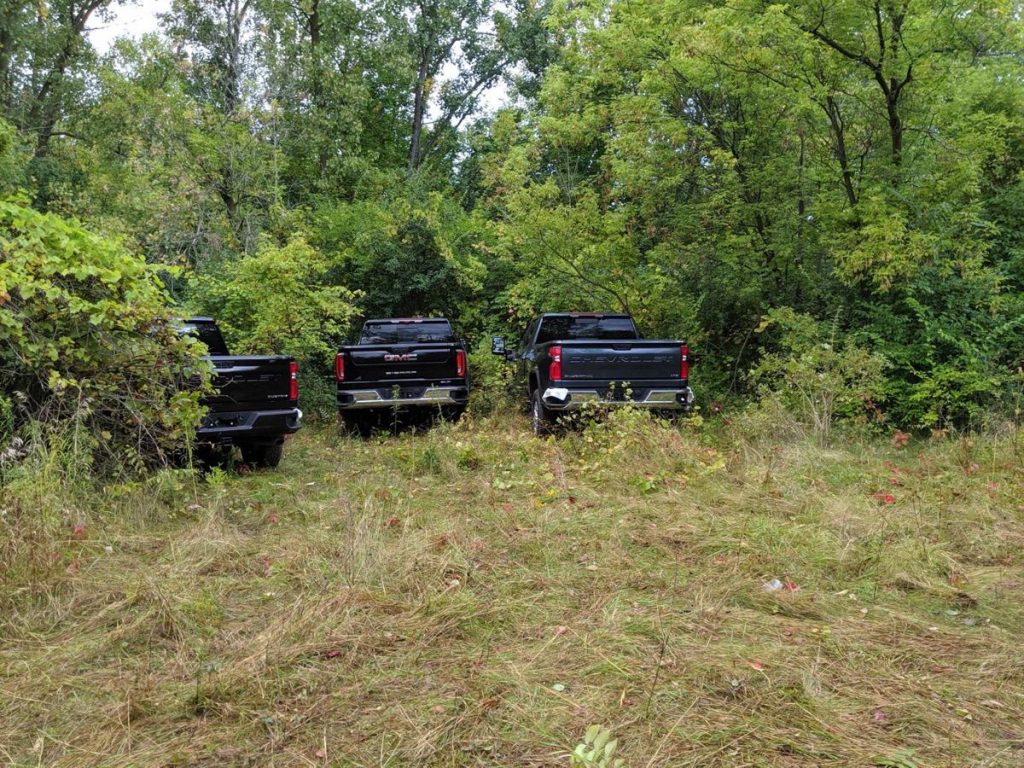 All eight GM trucks were eventually recovered by Michigan State Police, six of which were found in a wooded area behind an elementary school with the engines still running. Total estimated value for the eight vehicles sings to the tune of $640,000, indicating they were most likely a collection of high-end trim levels loaded with extra equipment.

Unfortunately, not all of the GM trucks recovered were in the same, fresh-from-the-factory condition in which they were stolen. One of the trucks was used in an attempt to break into an ATM, and although no cash was taken, the truck appears to be badly damaged, with much of the front fascia mangled and crumpled, presumably from repeatedly bashing into the ATM. 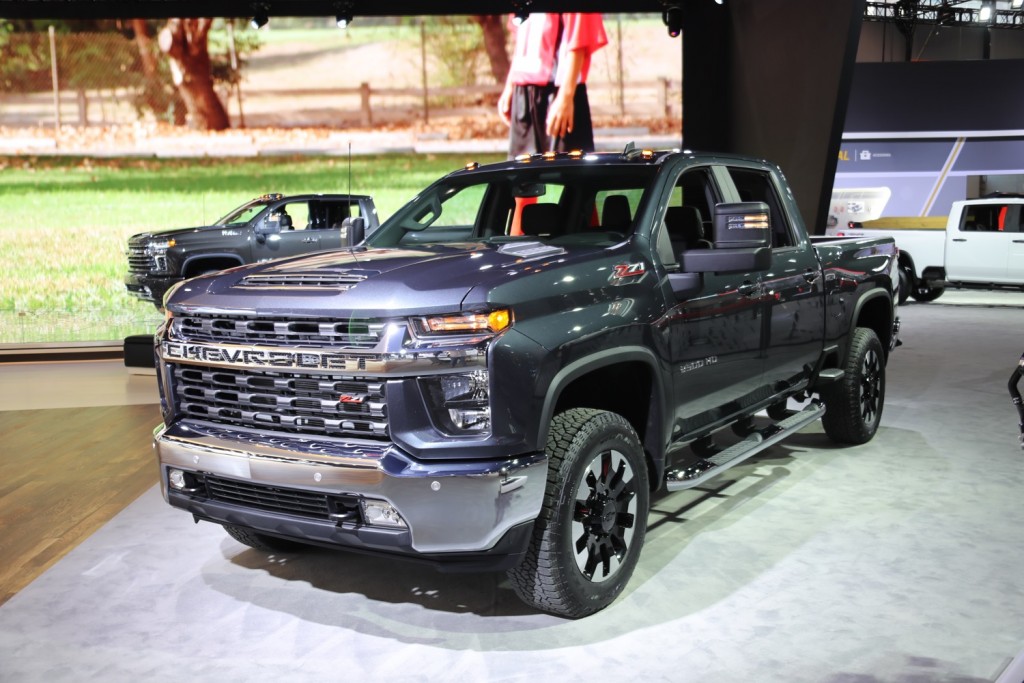 “We are aware of the situation and are cooperating with law enforcement officials,” GM said in a statement to the Free Press. Additional arrests are expected.